Professor Michael Flood has given a series of keynote presentations and workshops on promoting non-violent, gender-equitable masculinities among men and boys in a recent six-day trip to Sweden and the UK.

While in Stockholm, Professor Flood also gave two further presentations, making six in all in his week in Europe. He flew to London to present a keynote, “Putting Perpetrators in the Picture: Changing how we talk about, measure, and prevent domestic and sexual violence”. The address was given to the one-day event Perpetrators of violence against women and girls: research, policy and practice, hosted by the British Society of Criminology Victims Network and Women, Crime and Criminal Justice Network on October 21. Flood also presented to the Swedish gender equality organisation MÄN, on “Engaging Men in Violence Prevention: Achievements, limitations, and challenges”.

Professor Flood’s work on violence prevention and healthy masculinities has been featured in interviews in recent newspaper articles in The Age and ABC News. 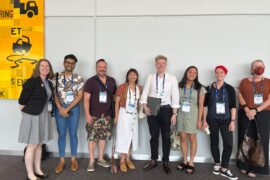 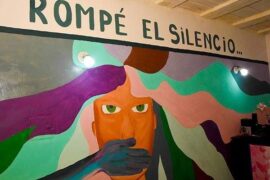 Keynote: Decolonizing Criminology through the inclusion of epistemologies of the south 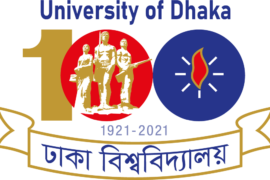 Keynote: Criminology of the Global South: A journey toward cognitive justice