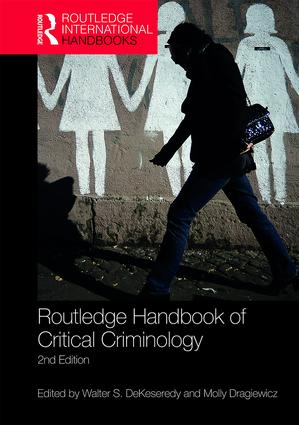 The 2nd edition of the Routledge Handbook of Critical Criminology, edited by CJRC Adjunct Professor Walter S. DeKeseredy and CJRC Associate Professor Molly Dragiewicz was published on 17 March 2018. The updated edition includes forty chapters and more than a dozen contributions by CJRC staff and adjunct professors such as:

An Author meets critics session will be held at the American Society of Criminology meetings in Atlanta, Georgia in November 2018. Associate Professor Molly Dragiewicz from Crime and Justice Research Centre at Queensland University of Technology will speak at the II European Conference on Domestic Violence in Porto, Portugal on 8 September 2017. END_OF_DOCUMENT_TOKEN_TO_BE_REPLACED 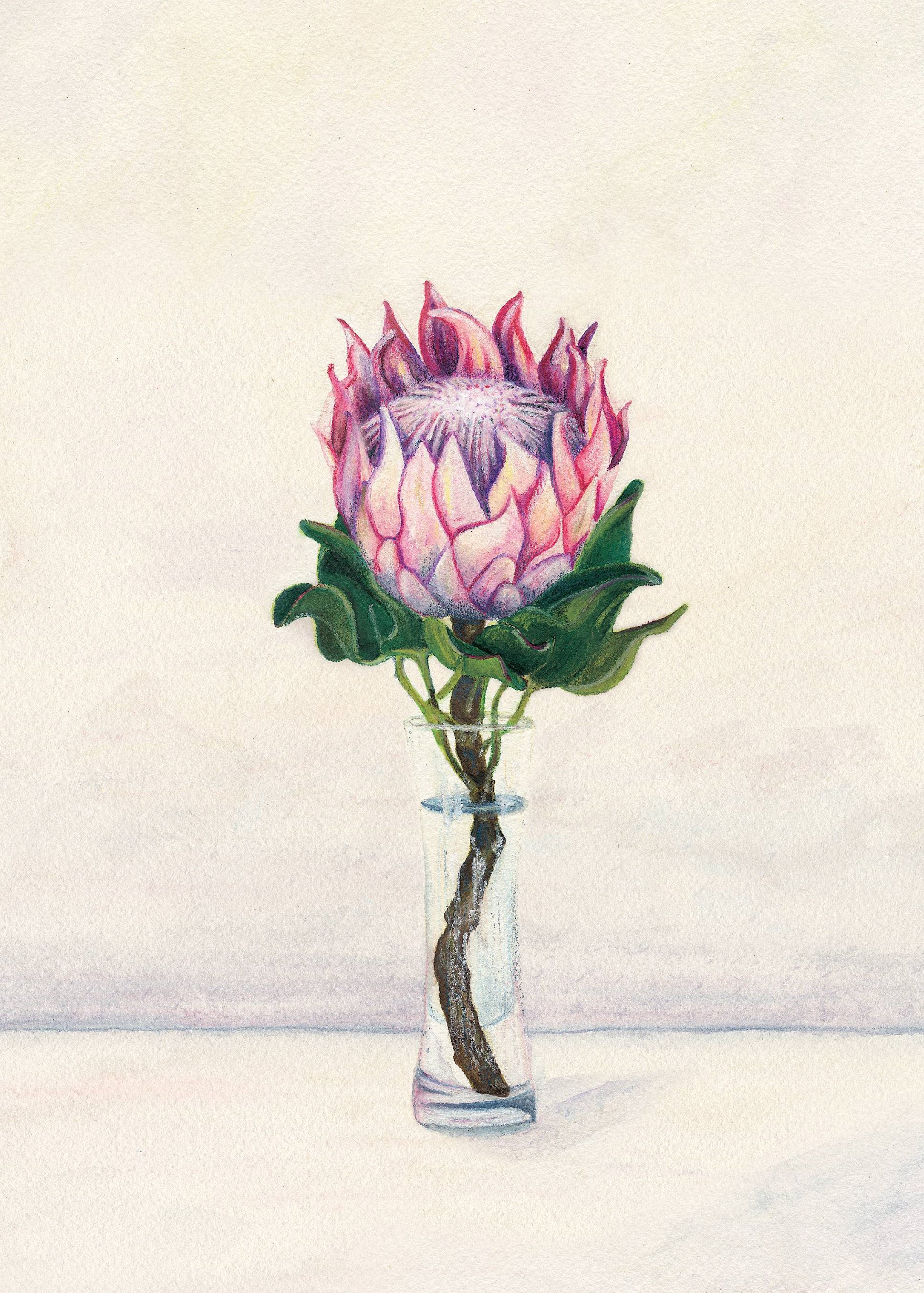 CJRC Associate Professor Molly Dragiewicz is a member of the organising group for the Queensland Not Now, Not Ever Research Symposium to be held at The Queensland Centre for Domestic and Family Violence Research (QCDFVR) at Central Queensland University on Thursday 23rd & Friday 24th February 2017.

It has been a great year for the journal:  our most successful ever.  Today the journal has surpassed 150,000 abstract views and 100,000 pdf downloads. Also this year the journal was selected for inclusion into  the elite data bases of Scopus and Web of Science. This is a terrific success story and testimony to the high quality of the articles, the editorship, the reviewing and the international readership of the journal. We are grateful as ever to our distinguished International Editorial Board and all our reviewers who are anonymous to readers and authors due to norms of blind peer reviewing. This journal is one of only a few in the world of criminology to support fully on-line free-to-download articles, and to promote creative commons copyright: that is, authors’ rights to reproduce their own material. We support the democratisation of knowledge and are delighted to be leaders in high quality international journal publishing.

END_OF_DOCUMENT_TOKEN_TO_BE_REPLACED

The International Journal for Crime, Justice and Social Democracy is an open access, blind peer reviewed journal that publishes critical research about challenges confronting criminal justice systems around the world.

Volume 4, No 2 (2015) is a special issue on Child Sexual Abuse and Exploitation and features guest editor Dr Michael Salter from the University of Western Sydney.

This post is the second instalment of the Border Criminologies Themed Week on Research Methodologies, organised by Prof Mary Bosworth. Guest post by Daniela DeBono, Sofia Rönnqvist, and Karin Magnusson, research fellows at Malmö Institute for Studies of Migration, Diversity and Welfare, Sweden. In this post, Daniela, Karin, and Sofia address the challenges they faced while conducting field research for the project Migrants’ Experiences of Involuntary Return, funded by the European Return Fund.

Forced return in Sweden is characterized by heavy politicization, systemic fragmentation and is shrouded in a veil of securitization. Forced return is both an organized activity, with different state and non-state authorities involved, and an activity that seeks to end a relationship of responsibility between the state and the non-citizen. The forced return migration process is generally not conceptualised as a comprehensive process by policy-makers or practitioners but rather as a loosely linked series of activities that eventually lead to the return of the migrant. This is possibly due to the disparate institutional actors involved. For migrants however, the actual “end threat” of removal to their country of origin is very real and hangs like a dark shadow on their existence for as long as they hold temporary permits of residence. This dark shadow of deportation takes on new and tangible proportions through the institutional forms and practices that migrants, who have either failed their application for asylum or who have no other lawful permit to remain in the country, encounter. Our project attempts to start filling a knowledge gap by exploring migrants’ own experiences of this particular forced return process conceptualised as a social, cultural and political phenomenon. Access and contact with migrants is therefore of utmost importance to our project. READ MORE

The reduced-rate early registration period for the Crime, Justice and Social Democracy International Conference expires 15 May, 2015. Register here by 15 May to receive the reduced $150 fee.

The full program is now available!

Click here for details about the Postgraduate Event and here for the Main Conference program including speakers and panel lineup. 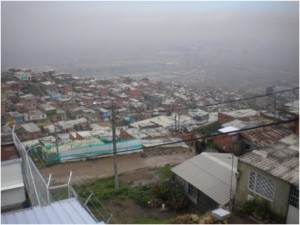 Discourses on in/security are often concerned with structures and meta-narratives of the state and other institutions; however, such attention misses the complexities of the everyday consequences of insecurity. In Colombia’s protracted conflict, children are disproportionately affected yet rarely consulted, rendering it difficult to account for their experiences in meaningful ways. This article draws on fieldwork conducted with conflict-affected children in an informal barrio community on the periphery of Colombia’s capital, Bogotá, to explore how children articulate experiences of insecurity. It examines how stereotypes of violence and delinquency reinforce insecurity; how multiple violences impact young people’s lives; and how children themselves conceive of responses to these negative experiences. These discussions are underpinned by a feminist commitment of attention to the margins and engage with those for whom insecurity is a daily phenomenon. The effects of deeply embedded insecurity, violence, and fear for young people in Colombia require a more nuanced theoretical engagement with notions of insecurity, as well as the complexities of connections and dissonances within everyday life.

The article is part of the Special Issue on Children, childhoods, and security studies.