The Conversation: “The Morrison governments wants farmers to profit from looking after the land – but will anyone want to pay?” In a The Conversation article titled, “The Morrison government wants farmers to profit from looking after the land – but will anyone want to pay?” QUT Centre for Justice member Associate Professor Felicity Deane reviews the government’s proposed “biodiversity stewardship” policy, and argues for a strategic vision to achieve biodiversity conservation, rather than considering projects in isolation.

Over the past 10 years Felicity has collaborated with industry partners on projects that focus on land use practices in Australia, export markets and impacts on natural resources. In 2016 she led a multidisciplinary project to evaluate different regulatory strategies in the Great Barrier Reef Catchment.  In 2019, she was commissioned by the National Farmers Federation to explore farmer’s perceptions of the Commonwealth legislation, the Environment Protection and Biodiversity Conservation Act 1999 (Cth). In 2020 she was again asked to led projects by the National Farmer’s Federation, and her work was extensively quoted in their submission to the Independent Review of the EPBC Act.

Since 2018 she has been a Chief Investigator on the Beefledger Project funded through the Food Agility CRC and most recently Future Food Systems CRC. Through this work she has published on the use of blockchain technology to support better industry behaviour through the creation of voluntary associations. This work has considered privacy concerns, digitisation of the beef supply chain and smart contract automation. 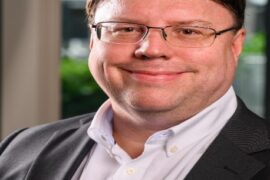 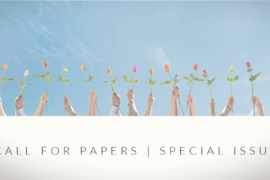 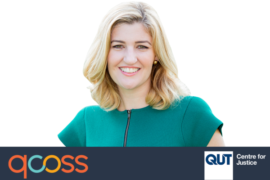