Event Recording: What can be done about Domestic and Family Violence?

Michael Flood, Associate Professor, QUT Centre for Justice – Michael is a highly regarded researcher on men and masculinities, gender, and violence prevention, with a wide-ranging involvement in community and social change. Michael will argue for ‘putting perpetrators in the picture’. He will suggest that it is time to reframe the problems of domestic and sexual violence in Australia: to give greater visibility to the perpetrators of domestic and family violence and to focus more on preventing and reducing the perpetration of abusive behaviours. 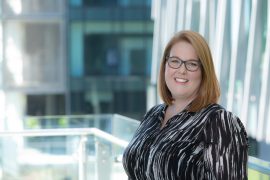 Event: Modern Day Slavery – what is it, and how to identify it in Queensland 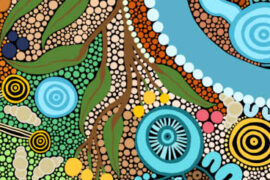