This major report is the primary output from a Category 1 research project funded by Australia’s National Research Organisation for Women’s Safety (ANROWS), and conducted in partnership with Queensland Corrective Services, the Offenders’ Aid and Rehabilitation Service of South Australia, and the Bravehearts Foundation. The report significantly advances knowledge of the reintegration and correctional supervision of people who have sexually offended; in doing so it addresses a topic of increasing concern to correctional agencies across Australia.

The research presented in the report contributes towards building an evidence base about community-based reintegration programs for high-risk sexual offenders. It explored how two key community-based reintegration programs seek to reduce sexual recidivism; and how the needs of victims/survivors of sexual violence can shape such programs. The two programs selected for the study were: 1) Circles of Support and Accountability (CoSA) in Adelaide, South Australia; and 2) the Cultural Mentoring Program (CMP) in Townsville, Queensland.

Contribution of the research

Positioning participants as experts on their own lives, and seeking to understand their own experiences of community-based reintegration resulted in a number of key findings that advance extant knowledge. Perhaps most significantly, the research demonstrates that:

Overall, the report makes an exceptionally useful contribution to correctional authorities by highlighting the key role that community members (such as CoSA volunteers and Elders) can make in supporting their aim of successful offender reintegration.

A copy of the report can be found here 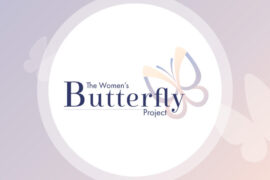 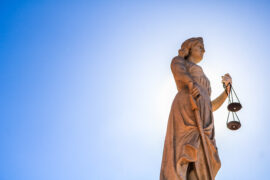 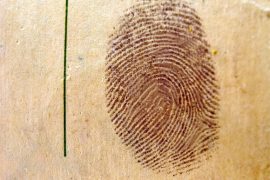