Re-imagining the policing of gender violence in the 21st century 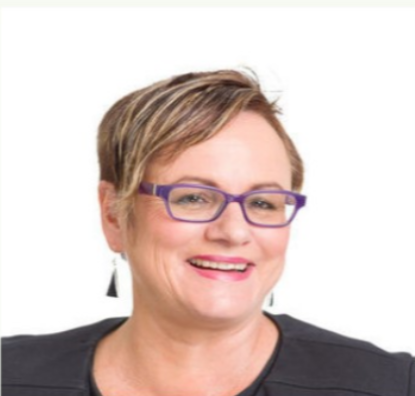 Re-Imagining the Policing of Gender Violence in 21st Century

Police stations designed specifically to respond to victims of gender violence are a unique invention that emerged in Latin America in the mid-1980s. In Spanish, they are called Comisaria de la Mujer y Familia (CMF: “Police Stations for Women and Families”). Our research team looked for inspiration to re-imagine the policing of gender violence, from these victim-centred women-led police stations. By emphasising a community based preventative over a punitive approach, we argue that Argentina’s specialist police stations designed to receive victims/survivors of gender violence offer an alternative beyond criminalisation, based on trust based policing. The multi-disciplinary teams of police, social workers, psychologists and lawyers offer a gateway to a range of supports instead of just funnelling victims into the criminal justice system. In the process, victims/survivors retain their autonomy from the state, side-stepping some of the serious unintended consequences of the criminalisation of domestic violence. As a by-product police who work in these specialised stations in the global south have access to rewarding careers in a women-led policing hierarchy that challenges the masculinist culture of front-line policing, at its institutional roots. Male police can work in these specialist police stations provided they do the specialist training that understands domestic family violence is a cycle, linked to gender power and not a one off incident.
Kerry Carrington is a Research Professor in the QUT Centre for Justice Queensland University of Technology, Australia. She is a world leading expert on gender violence and its prevention. She has presented 25 invited keynotes or speaker addresses over her career in the US, Spain, Argentina, China, Mexico, and Australia. She has an extensive track record leading cross-cultural, comparative and collaborative research projects on a national and international scale. She is the lead investigator of and ARC DP funded project ‘Preventing Gender Violence: Lessons from the Global South’. In 2016 Kerry was elected a Fellow of the Academy of Social Sciences Australia for outstanding and distinguished contributions to the social sciences. She is also the recipient of a number of awards from the American Society of Criminology – Lifetime Achievement award (Division of Critical Criminology), and Distinguished Scholar Award (Division of Women and Crime). Kerry is a co-author of Southern Criminology (2019) Feminism and Global Justice (2015) and over 130 other publications, as well as the Founding Chief Editor of Australia’s first open-access journal in law and criminology International Journal for Crime, Justice and Social Democracy. 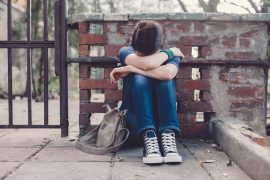 Event Recording: What can be done about Domestic and Family Violence? 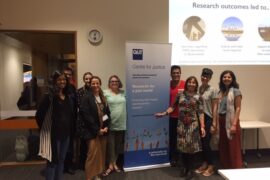 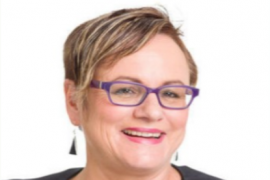