Presentation: UN 65th Commission on the Status of Women – Re-imagining the Policing of Gender Violence – What can we learn from Latin America’s Police Stations for Women?

Panel: Re-Imagining the Policing of Gender Violence: What can the world learn from Latin America’s Police Stations for Women?

Panel: Re-Imagining the Policing of Gender Violence: What can the world learn from Latin America’s Police Stations for Women?

Police stations designed specifically to respond to victims of gender violence are a unique invention that emerged in Latin America in the mid-1980s. In Spanish they are called Comisaria de la Mujer y Familia (CMF), strictly translated as Police Stations for Women and Families. They are proven to prevent gender violence by widening women’s access to justice. In 2019 our team presented the results of our world first study on how CMFs prevent violence. In 2021 a global collaboration of experts  have  undertaken  research in Australia, Canada and the UK to assess which aspects of these specialist police stations could inform the re-imagining of the policing of gender violence elsewhere in the world. Professor Myrna Dawson undertook similar survey research in Canada and a team led by Professor Elaine Arnull replicated the survey in England. Framed by Southern Criminology the project aims to redress the biases in the global hierarchy of knowledge (Carrington et al. 2016), by reversing the notion that policy transfer can only flow from the countries of the Global North to the Global South (Connell 2007). 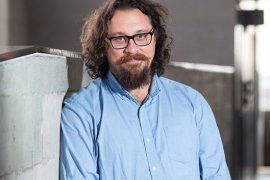 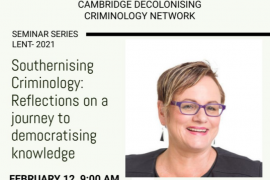 Southernising Criminology: Reflections on a journey to democratising knowledge 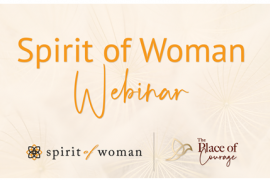