The Australian Youth Safety Survey is an online survey of young Australians aged 14 to 25, focusing on their experiences of identity, diversity, and safety.

Participants shared information about their sense of identity and their attitudes to ethnicity, immigration, and police, their feelings about their families, peers, schools, and neighbourhoods, as well as their history of victimisation or offending.

The AYSS 2020 Technical Report summarises the responses from a diverse group of 3,147 young people, living in urban, regional, and remote Australia.

Some highlights of the data include:

Many young people, particularly young women and those from marginalised identities said that they don’t feel safe in the community because of sexual harassment and assault, homophobia, biphobia, transphobia, and racism. And many young people don’t trust police because of perceptions of incompetence and biases in the service

The next wave of the AYSS will open in early 2021.

Angela Higginson is a Chief Investigator of QUT C4J and is a Senior Research Fellow in the School of Justice, QUT.

Matthew Morgan is a Senior Research Assistant and PhD candidate in the School of Justice, QUT.

The Routledge Handbook of Male Sex Work, Culture and Society 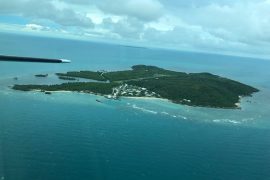 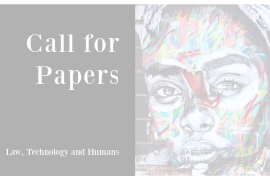