The killing of George Floyd in Minneapolis, US has refocused global attention on racial injustice and inequity. In Australia the families of Tanya Day, David Dungay and Wayne Fella Morrison (among others) have been instrumental in raising public awareness about the issues raised by the Black and Aboriginal Lives Matter movement. The aim of this special issue is to bring together international critical policing research scholars who, in their methodological and conceptual work, foreground the often-overlooked experiences of the policed. Because our central interest is in scholarship engaged with the policed, the special issue is not limited to scholarship focused on state police in the criminal legal system, and also seeks contributions from scholars working on border policing, communitarian forms of policing, and diverse forms of managerial controls. The special issue’s priority is to foster reflexive research practice in support of diverse community anti-racism, de-colonisation and abolitionist agendas.

For this special issue on Defund/Abolish the Police, guest editors are seeking contributions that engage with the following topics or approaches:

The IJCJSD especially welcomes contributions from policed communities including but not limited to Black and First Nations writers, researchers, community practitioners, community organisations and collectives, and activists.

Please submit any questions and queries, and your full submissions, directly to: Amanda.porter@unimelb.edu.au 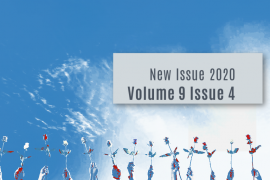 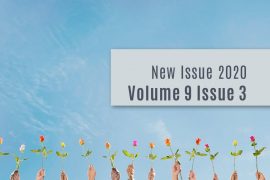