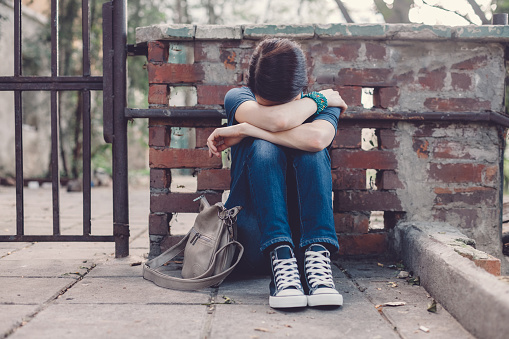 As part of Queensland Domestic and Family Violence Month, QUT Centre for Justice are profiling some of our research in this area.

Today we are profiling the work of Dr Lisa Durnian from QUT Centre of Justice around children who kill in response to family violence.

Patricide and matricide– the killings of fathers/stepfathers and mothers/stepmothers – are relatively rare events in Australia. Most offenders are adults (89%) and most victims are male. Almost one-fifth of Australian parricides occur in a context of family violence. Yet little research focuses on criminal justice responses to children who witness or experience domestic violence and then kill a violent father or stepfather.

Lisa Durnian’s research investigates the prosecutions of thirty children – ranging in age from 15 to 27 years – who committed patricide to protect their mothers, their siblings and often themselves. These defendants, prosecuted between 1905 and 1945, experienced a degree of leniency that is perhaps surprising to contemporary society.

Historically, all-male juries extended a great deal of leniency towards defendants who killed violent men. In some cases, defendants were acquitted by the jury with only five or ten minutes deliberation. And even though judges advised jury members that they might acquit the defendant of murder yet return an alternative verdict of manslaughter, almost all the children in this sample were acquitted of all charges, even when the evidence provided to the court might support a finding of manslaughter.

It appears that many juries in the first half of the twentieth century were better positioned to understand and respond to homicides committed by children in response to ongoing family violence. The law, or at least community standards regarding the application of law, appears much more compassionate in hindsight. 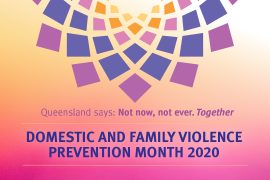