The first seminar for the 2016 Crime and Justice Research Centre Seminar Series will be held this Thursday 17th March with speaker Dr Karen Evans from the University of Liverpool.

Abstract: At the end of the twentieth century a growing number of nations, states and organisations both national and supra-national in nature began to acknowledge that existing criminal justice and penal practices have not been sufficiently attentive to women’s needs and have, perhaps unintentionally, discriminated against women as a result. Consequently the concept of ‘gender-responsive justice’ – an orientation to working with women and girls which was based around a consideration of the special needs of women as prisoners and their particular pathways to offending was developed as a response. This paper explores the development of this concept, the theories which have informed it, policy arenas in which gender-responsive justice has been attempted and the practices of gender-responsive justice which have subsequently emerged. For many theorists this perspective posed a radical alternative to masculinist criminal justice systems and heralded an exciting departure from entrenched punitive and harmful ways of approaching people who break the law. Gender-responsive justice has not been without its critics, however, and the paper also examines the different arguments which have been used to attack or critique the concept, raising fundamental questions concerning the possibility of attaining justice for women and as to whether gender-sensitive systems can or should be developed to improve justice for all.

Bio: Dr Karen Evans is Senior Lecturer at the School of Sociology, Social Policy and Criminology at the University of Liverpool. Her work has focused, although not exclusively, on communities in excluded neighbourhoods and their responses to marginalisation and deprivation. From the early 1990s this focus on the urban experience took Karen into research which was more criminological in nature as the fear of crime and victimisation increased in many neighbourhoods. Karen has published in the following areas: urban transformations, community and cyberspace, crime and community safety, community participation and experiences of victimisation. 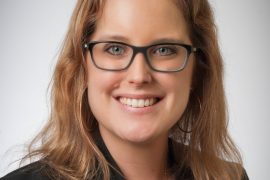 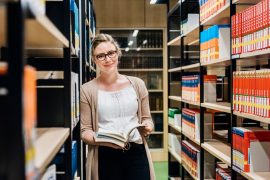