This post is the second instalment of the Border Criminologies Themed Week on Research Methodologies, organised by Prof Mary Bosworth. Guest post by Daniela DeBono, Sofia Rönnqvist, and Karin Magnusson, research fellows at Malmö Institute for Studies of Migration, Diversity and Welfare, Sweden. In this post, Daniela, Karin, and Sofia address the challenges they faced while conducting field research for the project Migrants’ Experiences of Involuntary Return, funded by the European Return Fund.

Forced return in Sweden is characterized by heavy politicization, systemic fragmentation and is shrouded in a veil of securitization. Forced return is both an organized activity, with different state and non-state authorities involved, and an activity that seeks to end a relationship of responsibility between the state and the non-citizen. The forced return migration process is generally not conceptualised as a comprehensive process by policy-makers or practitioners but rather as a loosely linked series of activities that eventually lead to the return of the migrant. This is possibly due to the disparate institutional actors involved. For migrants however, the actual “end threat” of removal to their country of origin is very real and hangs like a dark shadow on their existence for as long as they hold temporary permits of residence. This dark shadow of deportation takes on new and tangible proportions through the institutional forms and practices that migrants, who have either failed their application for asylum or who have no other lawful permit to remain in the country, encounter. Our project attempts to start filling a knowledge gap by exploring migrants’ own experiences of this particular forced return process conceptualised as a social, cultural and political phenomenon. Access and contact with migrants is therefore of utmost importance to our project. READ MORE 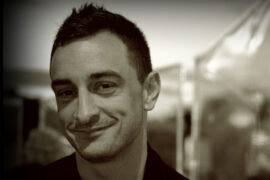 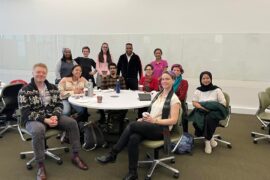 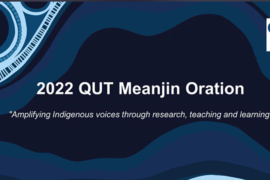