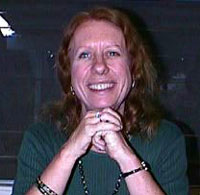 The 5th biennial international conference hosted by the Crime, Justice and Social Democracy Research Centre, Queensland University of Technology is being held 15-17 July 2019.

We are delighted to announce that our keynote speaker will be Meda Chesney-Lind, Ph.D. Professor Chesney-Lind teaches Women’s Studies at the University of Hawaii. Nationally recognized for her work on women and crime, her testimony before Congress resulted in national support of gender responsive programming for girls in the juvenile justice system. In 2013, the Western Society of Criminology named an award after her honoring “significant contributions to the fields of gender, crime and justice” and made her the inaugural recipient. Most recently, she has been elected President of the American Society of Criminology; her term will begin in 2019.

Her keynote at our conference will focus on Feminist Criminology, Repression and Resistance:  The Global South responds to rightwing movements in the Global North.

The conference is being convened at Broadbeach, a picturesque part of the Gold Coast in the south east corridor of Queensland, Australia. It has an international airport and is within close proximity to Asia and other parts of the Global South, as well as the beautiful beaches of the Gold Coast and its adjacent hinterland with rich and rare biodiversity.

This conference seeks to further build on and innovate in new and imaginative areas of criminological thought. This conference creates a globally connected space to enhance the dialogue between scholars and practitioners from the Global South and the Global North. The conference especially welcomes scholars from the global north – as a critical aim of the conference is to link northern and southern scholars in a collective project that will radically transnationalise the discipline into the future.

Further information on each of our conference guest speakers including International Visitors and Emerging Australian Scholars can be found here. 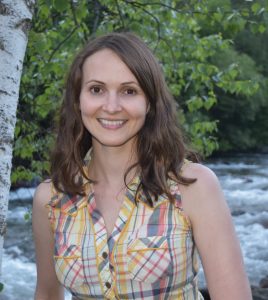 The Crime and Justice Research Centre is hosting an upcoming seminar with speaker Dr. Lesley Pruitt from Monash University, who will be presenting on the UN’s first all-female peacekeeping unit. END_OF_DOCUMENT_TOKEN_TO_BE_REPLACED 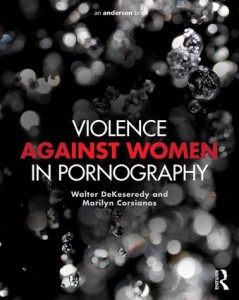 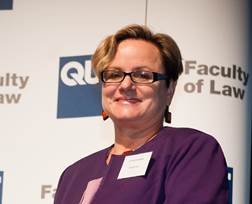 Professor Kerry Carrington from the Crime and Justice Research Centre at QUT has been featured in the media discussing women’s offending and incarceration trends. Professor Carrington explains how the increasing number of women in Australian prisons is being driven by factors such as their enhanced roles in drug networks and women being more commonly being targeted for lesser disorderly behaviours.  END_OF_DOCUMENT_TOKEN_TO_BE_REPLACED