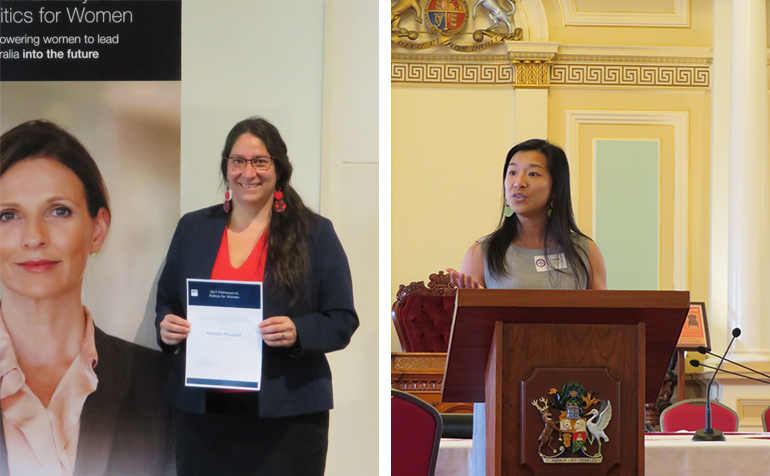 Natalia Muszkat, two-term Councillor with the Gladstone Regional Council, and Holstein Wong, a new Greens campaigner in Brisbane, both attended QUT’s Pathways to Politics for Women course last year and came away with skills and advice to support their ambitions in government.

An ALP member for almost a decade, Ms Muszkat said she especially appreciated the chance to meet other elected women and realise her experiences of being marginalised as an elected woman were not unique.

“I got to network with women who have experienced similar things, so I got to confirm that the things I was thinking weren’t just in my head. They were real. I got to meet a lot of other women in the same situation,” she said.

Ms Muszkat said she could see benefits of bringing some of her learnings from the course to her work in Gladstone and is investigating whether she could arrange for some of the program’s speakers on ethics and economics to share their knowledge with her fellow councillors.

“I’m hoping we can bring them up here and have a training program for our councillors. I’m definitely trying to get my councillors to understand a bit more of how a science like that can be applied to the projects we undertake,” she said.

Ms Muszkat said her Pathways experience has prompted her to consider further study. “I was also thinking of enrolling in an economics course.”

Meanwhile, engineer Holstein Wong is a relative newcomer to politics, having joined The Greens almost two years ago and gained her first taste of campaigning as a volunteer during the 2020 state election campaign. She said she found the program useful as a first step on her pathways to politics. “Even if you haven’t committed to a particular party or committed to running don’t think it’s too early to apply. The point of this program is to help you understand what you need to do for that first step.”

Ms Wong said she was committed to balancing gender representation and increasing diversity in government and received a confidence boost from doing the Pathways course. “I realised that there were so many people willing to put their money where their mouth was to prepare women for public office. It’s not just lip service – all the donors from QUT and Carol Schwartz from the Trawalla Foundation – the penny dropped that all these people wanted to support people like me.”

Ms Wong said doing the Pathways course had made her realise she had a future in politics.

“I think I’d be more relatable to the average person… I’ve worked in the mining and resources sector so I can bring that perspective to those discussions as well. I think that’s my competitive advantage because the private sector is super onboard with a sustainable future and has been working towards a green transition for the last decade or more.”

QUT’s Pathways to Politics for Women aims to redress the lack of representation of women in Australian politics. QUT is grateful for the assistance provided by Trawalla Foundation and the University of Melbourne in developing the Queensland program. Both programs were designed with reference to Harvard University’s ‘From Harvard Square to the Oval Office’ practicum.

Sally Dillon is a Corporate Communications officer at QUT, working with the executive team to showcase the university’s commitment to real-world education and research, and to reconciliation, equity, diversity, and sustainability. Sally is an experienced journalist, editor and community campaigner. She writes freelance feature articles for The Guardian and uses her professional skills to support community campaigns. A graduate of QUT’s inaugural Pathways to Politics program, Sally ran for the ward of Coorparoo in the Brisbane City Council 2020 local government elections. She is a member of QUT's Pathways Advisory Committee as a recent graduate and Fellow of the program. 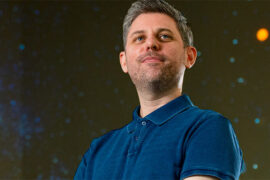 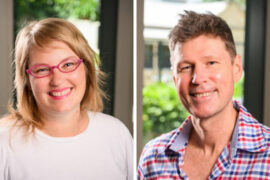