Aaron McEwan: What can the Avengers tell us about leadership in the 21st Century? 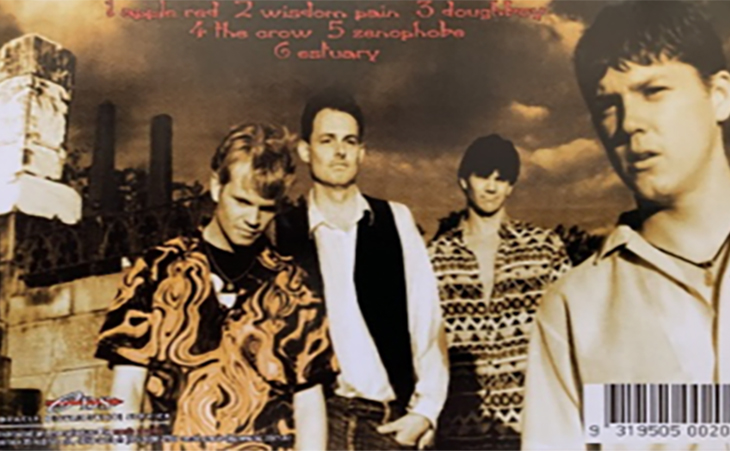 Aaron McEwan is a coaching psychologist and the Vice President, Research and Advisory for Gartner’s HR Practice in Australia and New Zealand. I spoke with Aaron about his passions and to get some insights about his upcoming presentation at the QUT Leadership Coaching Conference in Brisbane on 22-23 November. Aaron’s work and life are consumed with influencing different people in different ways.

We talked about the Conference theme of ‘crossing boundaries’. Aaron had a music decade where he wrote and performed original music – not the usual prep for HR. He still performs but more in the space of public speaking. In 2019, Aaron gets excited when he explores emerging technologies and AI – fields where boundaries are blurred and are constantly shifting.

As we played with ideas, Aaron drew connections between music performance and leadership in a time when technology rocks and humanity questions the future. He explained that musicians rely on the system behind them and for success, leadership has to be shared and distributed. He modestly described himself as a ‘pretty mediocre’ musician who would never have lasted a decade without relying on others for support. Vulnerability is required to let go of ego and to trust others. In a rock and roll band, the lead singer has a leadership role but lead changes from player to player at any point in the performance. Aaron made the point that successful music performance requires countless hours of group practice. We were curious as to why group practice is not necessarily a feature of leadership.

Our discussion moved into the kind of leadership that is required now. Gartner research suggests that most leadership development models are flawed because they work from a ‘fixing deficits’ mindset. Armed with lists of competencies that are correlated with positive leadership outcomes, we seek perfection in ourselves and others by focusing on elevating the low scores. We let the high ones sit in the background (or worse still – tone them down!).  Although it might not be explicit, this approach is often engrained in the DNA of leadership practice and development.

Leadership for Aaron is exciting when two characteristics come into play. Firstly, ‘championship’– of accepting that everyone has flaws. The challenge is to leverage the spikes of greatness. Secondly, ‘complementarity’ – of accepting that no leader is fit for every purpose. The challenges here are to match strengths to context, and to build teams of complementary leaders. Aaron reflected that coaching comes from a tradition of 1-1 conversations and a focus on the individual. Melding championship and complementarity requires that leadership coaching is done with a more collaborative and collective mindset.

Aaron enjoys enhancing his thinking with analogies and metaphors. Without stealing his thunder, one of his favourite metaphors that he will expand on in November is the development of the superhero film genre from the early forms to the current Avengers films. (What do you notice about the evolution?)

With Gartner and through his experiences, Aaron has closely examined the impact of automation on the future of work. This issue crosses boundaries and impacts all industries and professions. Aaron doesn’t see automation as all gloom and doom for jobs and works to forge constructive responses. He is interested in the re-emergence of ‘artisan’ work in humanising the output of the digital world. He believes that organisations should give more attention to humanising the workplace through values-based leadership which means doing more than just talking about values. His years in music taught him that humility, honesty and human connection sit at the heart of great songs and great performances – and also great organisations. Aaron would like more joy in the workplace. He believes coaching can help to develop the skills that make us innately human – and be technologically savvy. I look forward to welcoming Aaron to the Conference and hearing more about the Avengers and leadership. 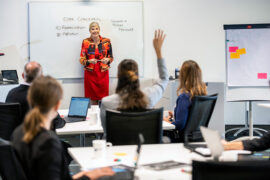 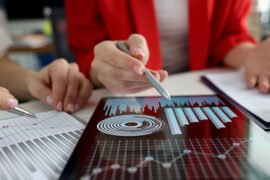 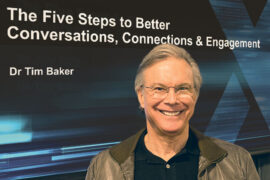