Energy markets of the future 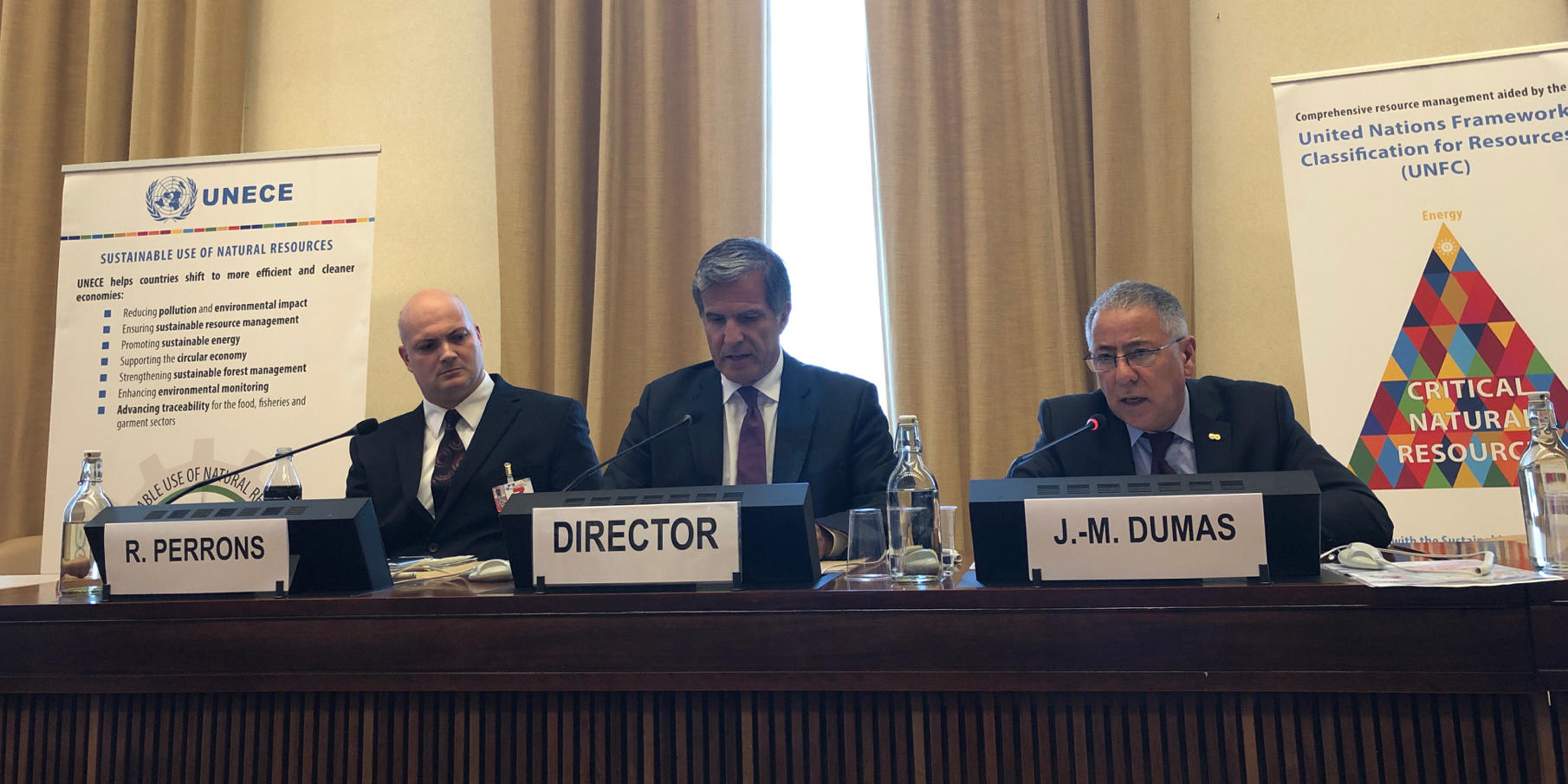 I was recently invited by the United Nations to give a keynote address—titled “Uberizing Energy: How Digital Technologies will Change the Competitive Landscape of the Energy Sector”—at the UN’s Resource Management Week event in Geneva, Switzerland. 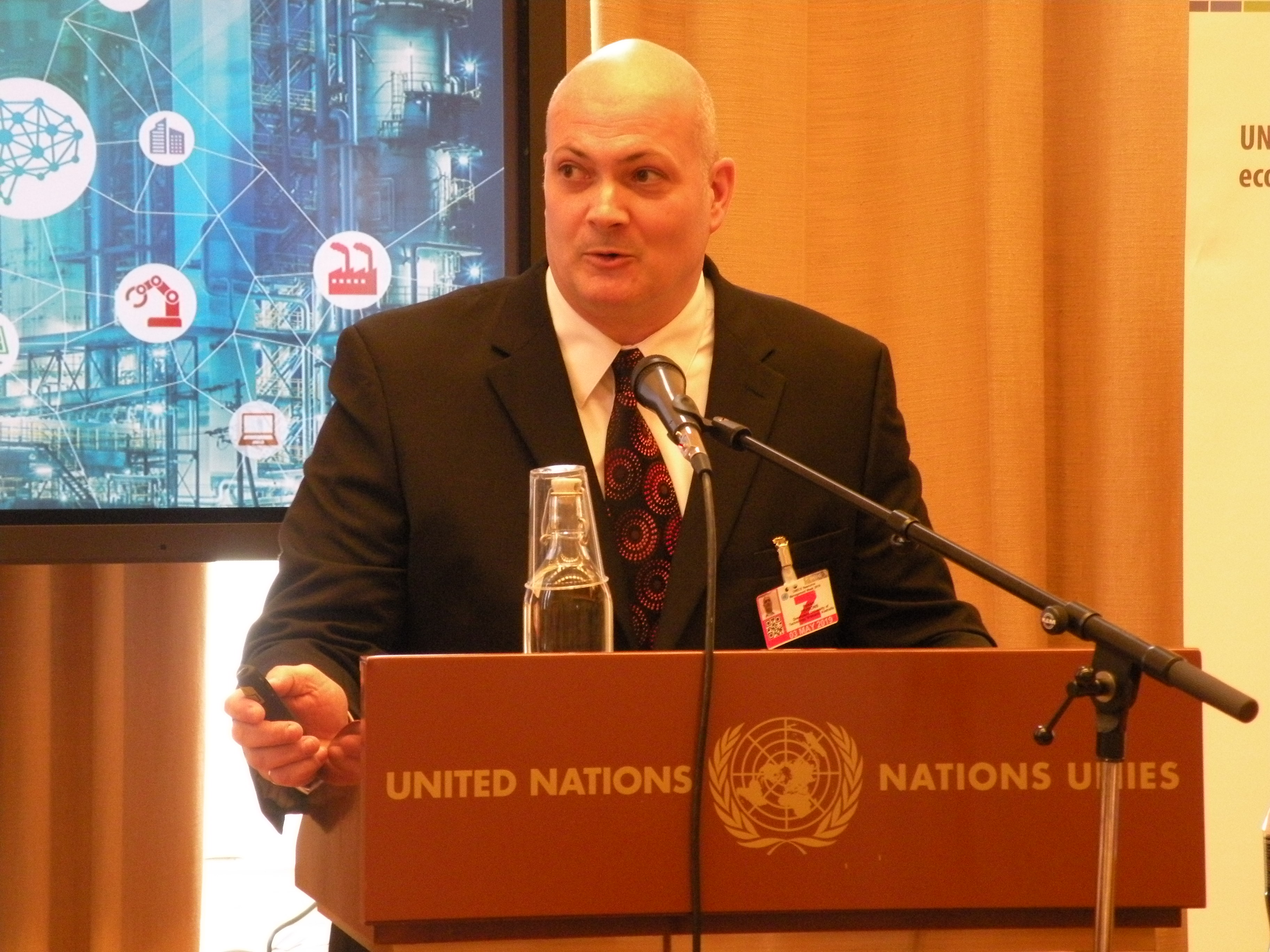 My presentation explained how the energy markets of the future will probably look significantly different from how they look today. An abstract for the talk is available here: http://www.unece.org/energy/se/egrm/lecture_uberizing_energy.html 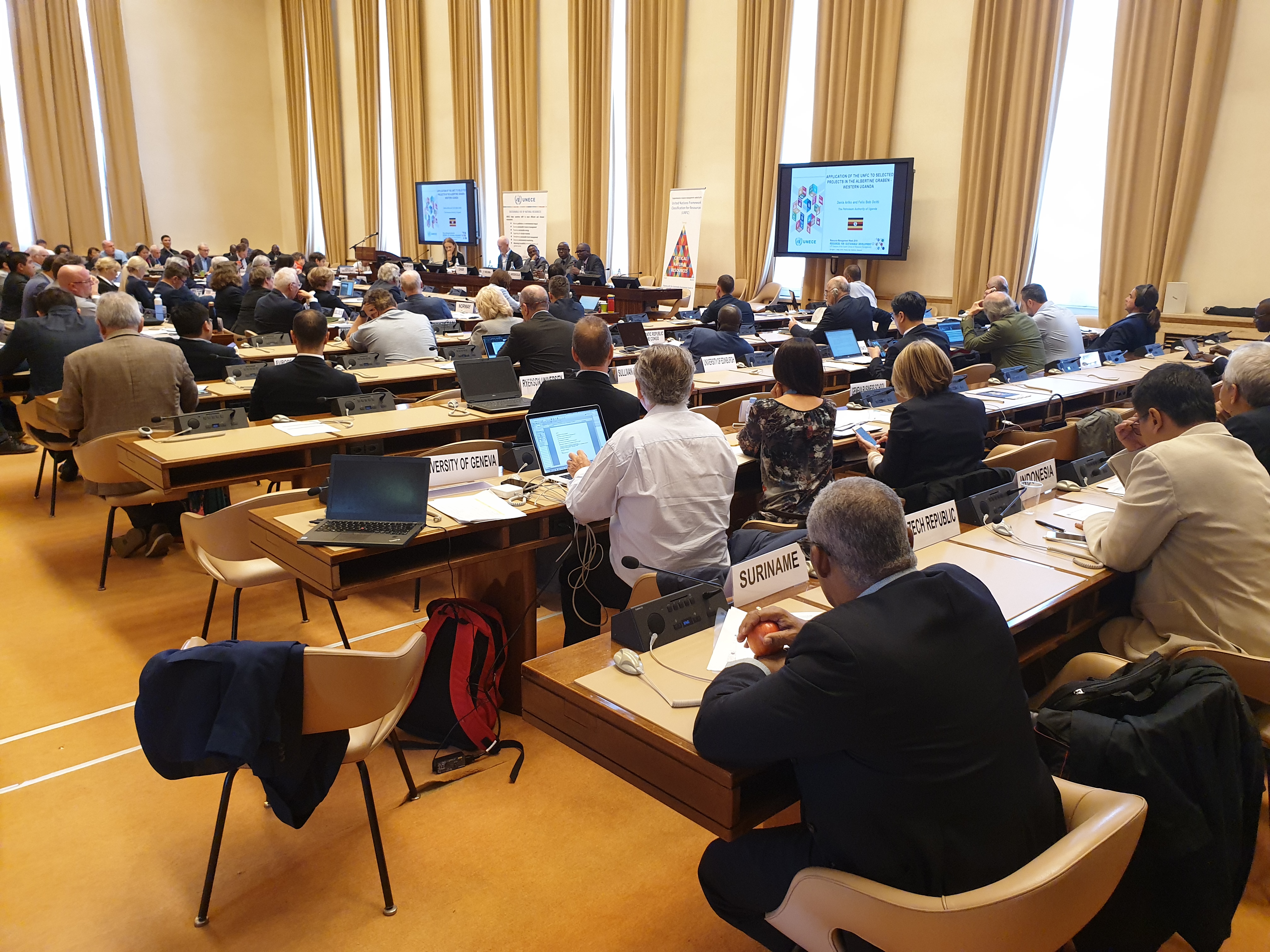 Being a part of this gave me a great chance to meet policymakers and energy industry executives from around the world and, in the wake of the talk and the ensuing discussions, I was invited to be a member of the UN’s Expert Group – Resources and Energy (an unpaid position that will happen in tandem to my day job at QUT).

Don’t miss your opportunity to learn how you can get better results from your organisation’s innovation-related activities. Register now for Rob Perrons presentation: Developing and Deploying New Technologies During the Lean Times: Frugal Innovation for the Resource and Energy Industries at QUTeX Real World Futures on Thursday, 3 December 2020.

Prior to joining QUT in 2011, Rob worked in a wide variety of roles and locations for Shell International’s Exploration & Production division. He started his career in Shell’s Strategy & Economics team in 1997, and then worked for several years as a production engineer in the company’s overseas operations (offshore and onshore). He then left Shell for three years to work as an Industrial Research Fellow at the University of Cambridge, but re-joined Shell again in 2004 to become the company’s Executive Coordinator of Global Research & Development in The Hague. He graduated summa cum laude with a B.Eng. in mechanical engineering from McMaster University in Canada. He also earned a Master’s degree in Technology & Policy from the Massachusetts Institute of Technology (MIT) and a PhD in engineering from the University of Cambridge, where he was a Gates Cambridge Scholar. He is a Fellow of both the UK’s Institution of Mechanical Engineers (IMechE) and Engineers Australia, and is chartered as a Eur. Ing. in Europe. Additionally, he serves as an adviser to Unearthed Solutions, EnergyLab, and several energy and resource sector technology startups around the world. Rob was named as a Fulbright Scholar in 2020, is a member of the United Nations Resources and Energy Expert Group, and serves the Australian Government on an ad hoc basis as a member of their Expert Network to advise on matters related to innovation and emerging technologies in the energy and resource sectors. 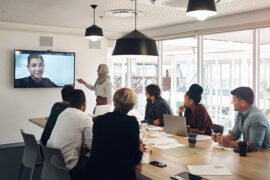 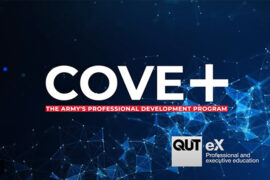 COVE+ Leads to Enhanced Leadership and Management Skills for Army 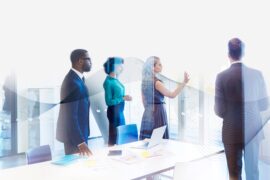