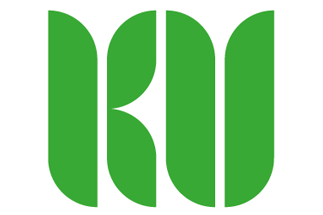 In 2014, QUT signed up as a founding member of a global initiative called Knowledge Unlatched (KU) which unites the two approaches of crowd-funding and Open Access to support the publication of specialist scholarly books.   Digital copies of the books supported by KU can be freely accessed by anyone in the world via OAPEN, HathiTrust and the British Library.  Libraries can include the books in their collections free of charge.

Frances Pinter, the Embassador/Founder of KU, says that the approach “ensures that in the digital world we are not just replicating the old print model, but that we can indeed do better and contribute to breaking down what is fast becoming a new digital divide.”

Frances Pinter spoke of “Transforming publishing – issues around policy, funding and publishing” at State Library of Queensland on 23 November 2017. A recording of her presentation is available here.