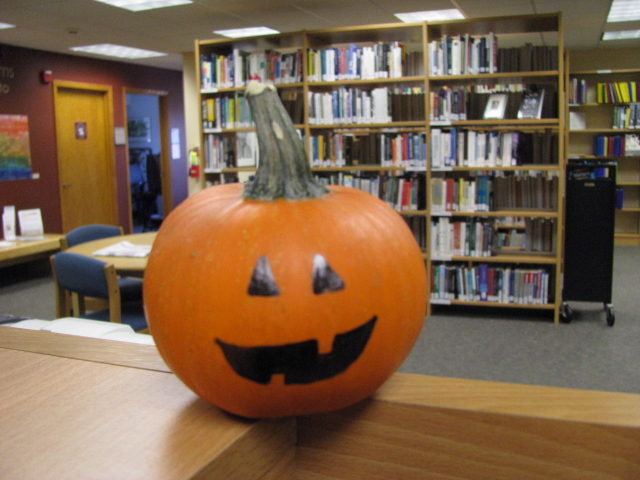 In the midst of your knuckling down and commitment to exam preparation, schedule some light hearted fun and celebrate Halloween on Friday October 31! Ghouls, ghosts and lollies and chocolates galore – what’s not to love?!

Here’s a selection of spooky, horror themed movies and books you can borrow or stream from QUT Library to scare yourself silly and get into the Halloween spirit.

Paranormal Activity When a young couple move to their new house they might find some unwanted visitors. This haunting thriller was filmed on a hand-held video camera for authenticity. For such low production costs, this classic scream-fest is one of the most profitable movies ever made. Reports stated that viewers were left terrified in the cinema

Halloween Michael Meyers escaped from a state mental hospital after 15 years treatment for the brutal murder of his sister. He has returned to relive his crime. A classic film of the horror genre from 1978.

Funny Games When Anna, George and their son Schorschi arrive at their lakeside villa for a week’s holiday, their idyllic break doesn’t last long. While father and son sail the lake in their yacht, Anna is asked by a neighbour’s houseguests for a handful of eggs. But the neat, educated appearance of these young men betrays their sinister intentions, and Anna starts to realise they play games. Cat-and-mouse games. Director Michael Haneke’s harrowing vision of emotional terror and psychopathic violence is one of the most chilling ever made. Not for the fainthearted!

The Shining / Stephen King Published in 1977 The Shining centers on the life of Jack Torrance, an aspiring writer and recovering alcoholic who accepts a position as the off-season caretaker of the historic Overlook Hotel in the Colorado Rockies. His family accompanies him on this job, including his young son Danny. Danny possesses “the shining,” an array of psychic abilities that allow Danny to see the horrific past of the hotel. Soon, after a winter storm leaves them snowbound, the supernatural forces inhabiting the hotel influence Jack’s sanity, leaving his wife and son in incredible danger. The Shining was adapted into a feature film in 1980 by director Stanley Kubrick.

The turn of the screw / Henry James. Originally published in 1898, The turn of the Screw is a gothic ghost story centering around a governess who, when put in charge of two young children, begins to see the ghost of her dead predecessor with tragic results.

Frankenstein / Mary Shelley Written when Mary Shelley was only nineteen-years old, this chilling tale of a young scientist’s desire to create life still resonates today. Victor Frankenstein’s monster is stitched together from the stolen limbs of the dead, and the result is a grotesque being who, rejected by his maker, sets out on a journey to reek his revenge.

For the small ones

Coraline / Neil Gaiman ; with illustrations by Dave McKean. Looking for excitement, Coraline ventures through a mysterious door into a world that is similar, yet disturbingly different from her own, where she must challenge a gruesome entity in order to save herself, her parents, and the souls of three others.

Let’s find out about Halloween / Paulette Cooper All about the historical background of Halloween and describes its celebration today.

Let us know your favorite scary movie or book in the comments below. Happy Halloween! 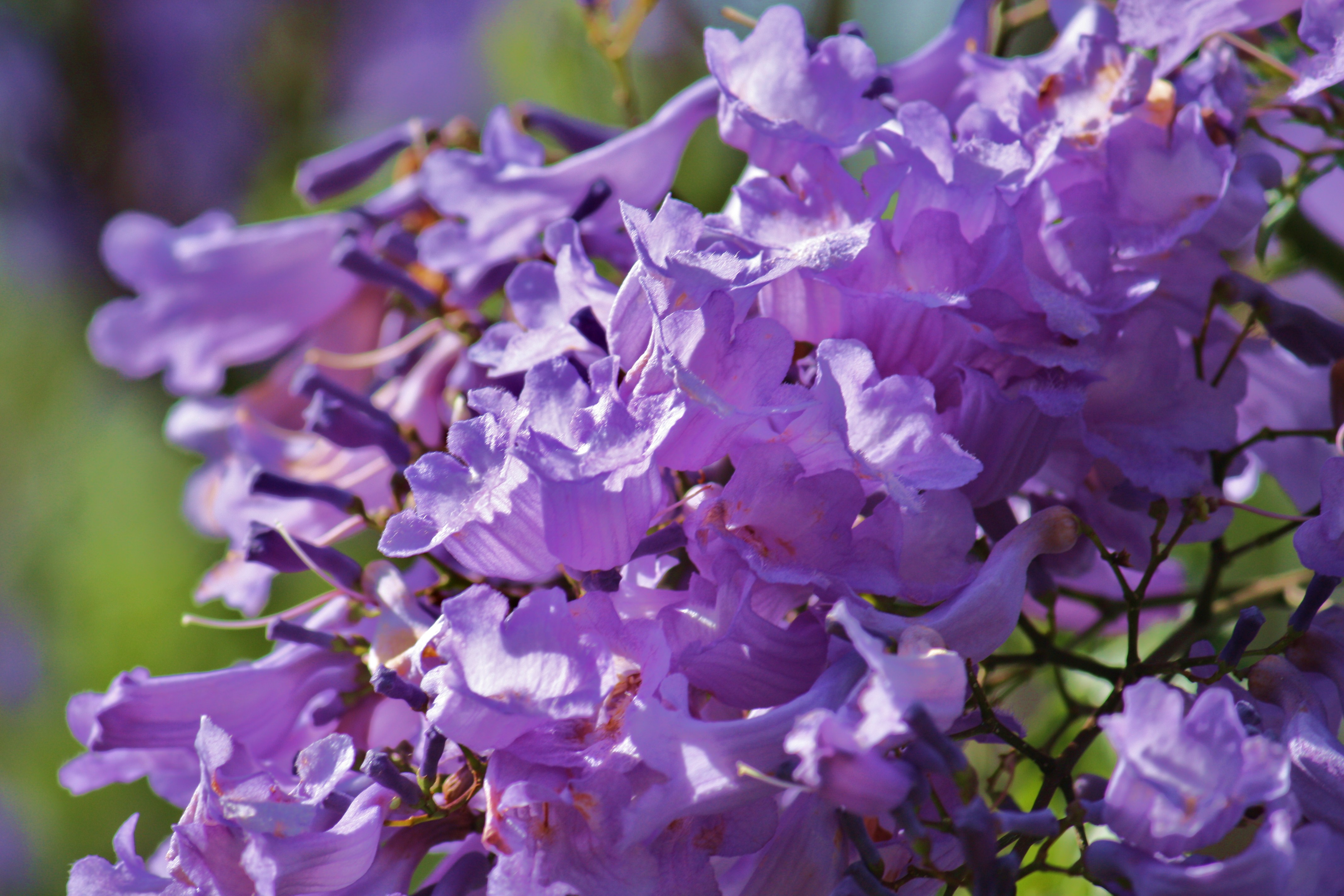 Poor Jacarandas. In Queensland they’re a signal that end of year exams are upon us and as such, the blooms strike fear, panic and desperation in students’ hearts and their beauty largely goes unappreciated.

So, what can you do once the mass of purple fills the skies – and carpets the paths – to survive exam madness?

Wishing you all the best of luck  this exam period  and be assured, one day you will be able to gaze upon the Jacarandas with fondness rather than loathing. 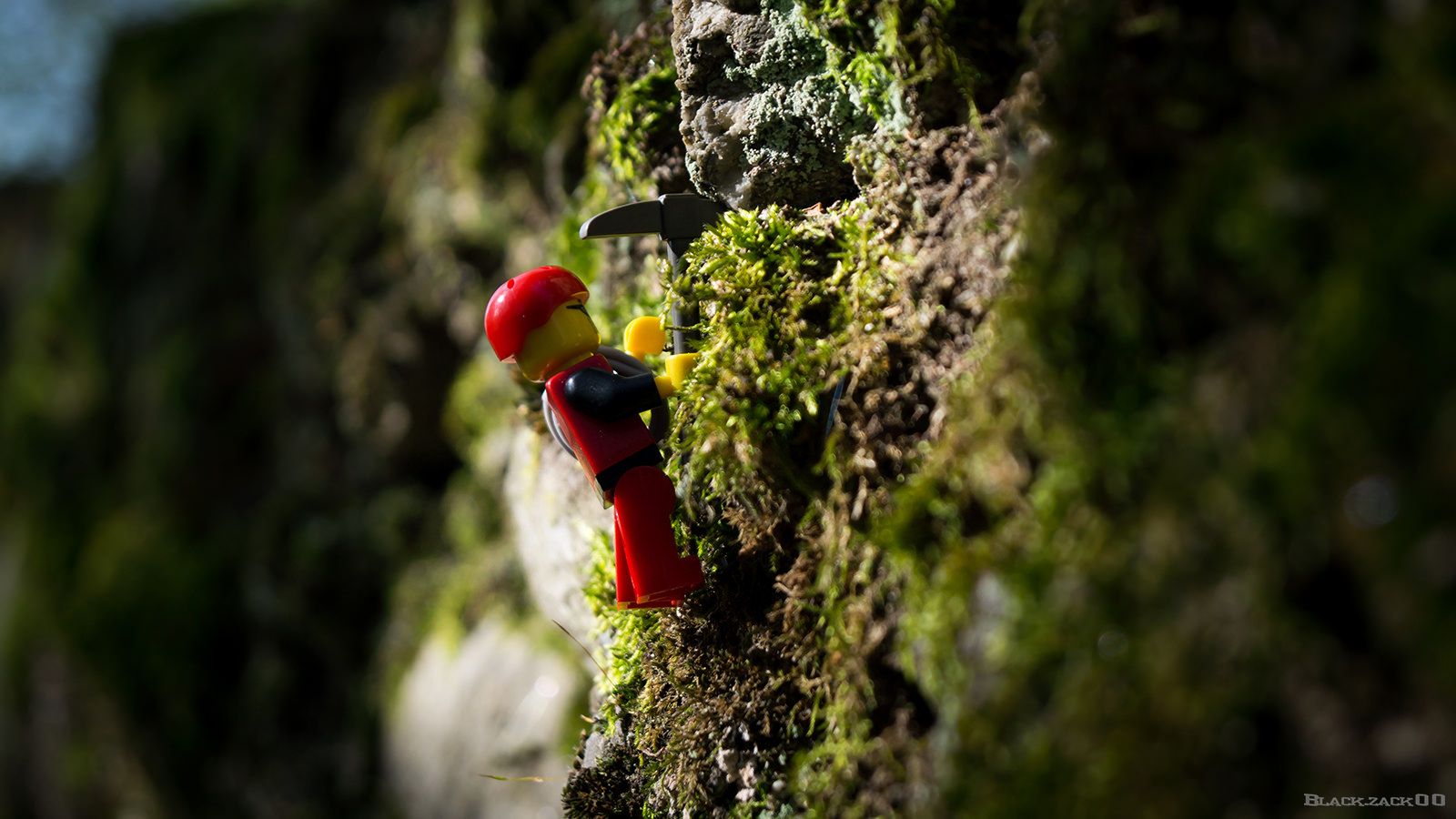 The weather’s warming up, and all that sunshine is like a beacon of hope – it’s almost the end of semester! You’ve already handed in a few assignments and things are rolling along. To make sure you keep the momentum going, here are a few tips:

Join QUT Library to celebrate Open Access Week, a global event that runs from 20–26 October. Now in its eighth year, Open Access Week promotes free, immediate, online access to the results of scholarly research and the right to use and reuse those results. Universities around the world are holding events to celebrate this and to draw attention to the many benefits that arise from ‘open access’ research outputs. QUT Library will be running three events — please come along to one or more of these events and participate in the celebrations.

How to Get Published

Distinguish Yourself as a Researcher — Get an ORCID

We look forward to seeing you there. Questions? Contact your Liaison Librarian. 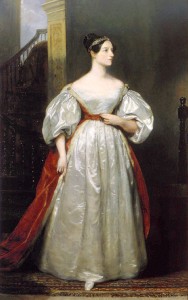 The 14th of October is Ada Lovelace day, an international celebration of the achievements of women in science, technology, engineering and maths (STEM). The day also aims to raise the profile of women in STEM and in doing so, hopefully create new role models within these fields.

Ada Lovelace was born Ada Gordon in 1815, the only child of Romantic poet Lord Byron and his wife Annabella Milbanke. She is considered by many to be the world’s first computer programmer, having written the first algorithm intended to be processed by a machine – Charles Babbage’s analytical engine. Charles Babbage called her “the Enchantress of Numbers”. Find out more about Ada Lovelace here.

Some ideas on how to find out more and get involved:

In March this year as part of an NPR special series on women in tech, women innovators across the globe live tweeted their days using #NPRWIT. Some women involved included a master inventor from IBM and a technology executive from American Express. Check out what they had to say.

Glamour magazine recently profiled 35 women under 35 who are changing the tech industry. Have a read and get inspired.

As part of Ada Lovelace Day 2012, Wikimedia UK held a Women in Science themed Wikipedia edit-a-thon. Why not have your own edit-a-thon? Have a look at the Women in technology and Women scientists categories on Wikipedia and see if there are any articles you think need editing, or even any you think are missing and want to add.

Share a story about a woman, or women in STEM whose achievements you admire, and read other people’s stories.

And, why not leave us a comment? We’d love to hear about the women in STEM who inspire you. 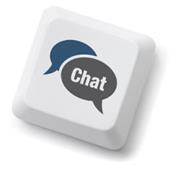 For the times when you aren’t able to visit our Library Helpdesk on campus, we offer an online chat service, Chat to a Librarian.

You can use Chat to a Librarian during semester at these times:

To get started, just hit the chat button

on the QUT Library home page and fill in some basic information. One of our friendly librarians will be ready and waiting to answer your question.

You can use the chat service to get help with finding information for your assignment, assistance using databases, and advice on referencing.

If you need help outside the times the chat service is open (but you still want to stay at home in your pajamas), we have loads of information to help you anytime that you need it:

We look forward to chatting with you soon. 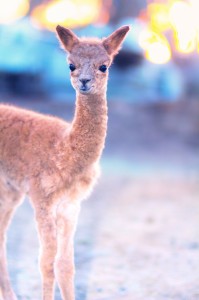 It goes without saying that good old fashioned reviewing, revising and throughout-the-semester planning will leave you in the best place regarding exam performance. QUT Library’s Studywell has some fantastic resources including an Exam Study Planner, advice on tackling exam anxiety and emergency exam preparation to get you on your way.

However, in addition to this, Jackson Chung of website MakeUseOf’s has come up with 18 Unexpected Lifehacking Tips To Improve Your Exam Scores which are worth a look. He gives top tips for what to do one month before your exam, one day before and on the day. Here are my favourites.

On the day of the exam:

For even more exam preparation advice Ask a Librarian. 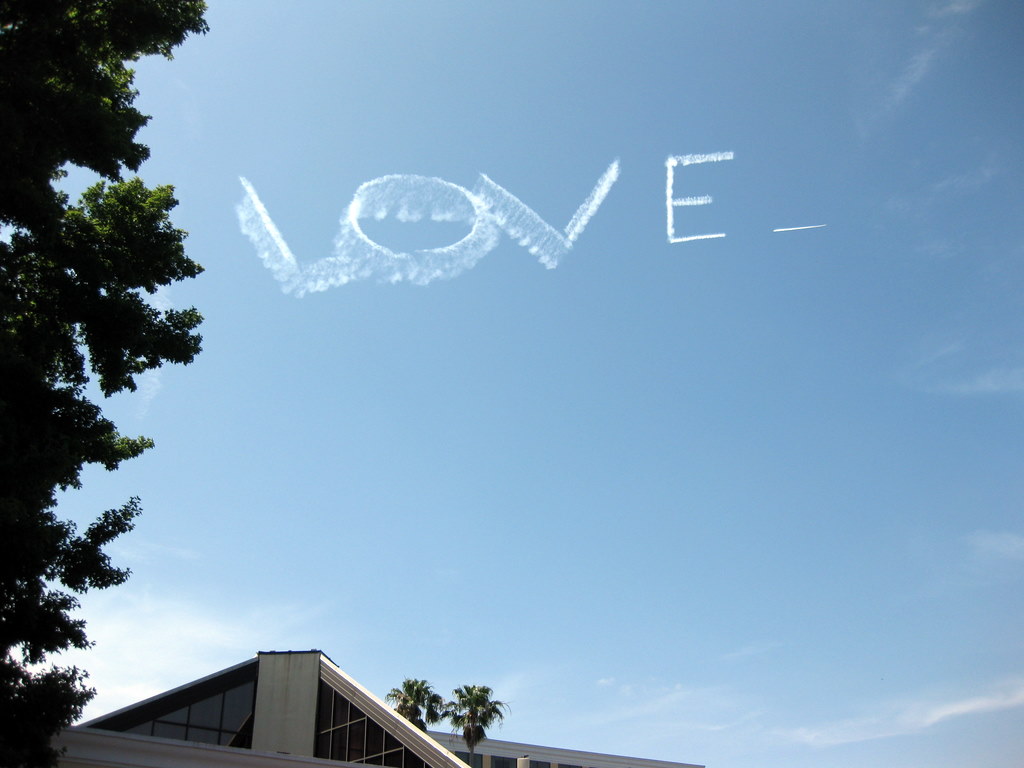 This is probably over the top, just subscribing or following us is fine. Skywriting by Nan Palmero
(CC BY 2.0)

Today, in case you may not know, is International #followaLibrary day.

Now, in the days before social media, that sentence would have been quite alarming for us librarians and we might have been nervously checking over our shoulders. However in 2010, October 1 was christened ‘Follow a Library Day’ by some enterprising librarians and following us (and perhaps declaring your love) is what it’s all about!

Primarily a Twitter campaign, #followalibrary  gives everyone a chance to connect with  their favorite library through social media and to learn of new, previously unknown Library spaces, places and happenings.

In addition, you can participate in #followalibrary day by:

Or if this QUT Library Blog is more your style, then follow us by subscribing via email (at the bottom of the page) and never miss a blog post again!