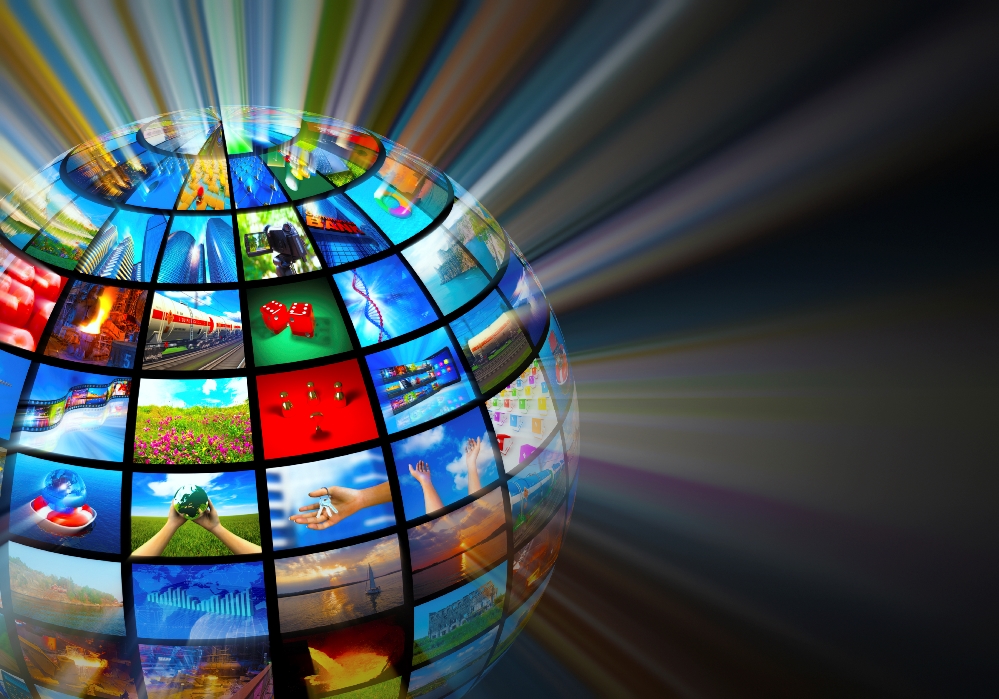 Knowledge Unlatched (KU), proudly supported and partnered by QUT, is the 2014 winner of the IFLA/Brill Open Access Award.

Together with 300 libraries around the world, QUT works with KU to fund the publication of high quality specialist scholarly books and make them open access. Anyone, anywhere can freely access the KU Pilot Collection of books from OAPEN, HathiTrust and the British Library.

The IFLA/Brill Open Access Award was created in 2013 for initiatives in the area of open access monograph publishing. This year the jury voted unanimously for KU, recognising it as the most outstanding and game-changing initiative in the field.

The jury said that they are ‘deeply impressed with the simplicity and elegance of the original concept, with the daring scope of the project, bringing together libraries, publishers and other organisations from around the world, and with the highly successful outcome of the pilot phase that tested the concept’.