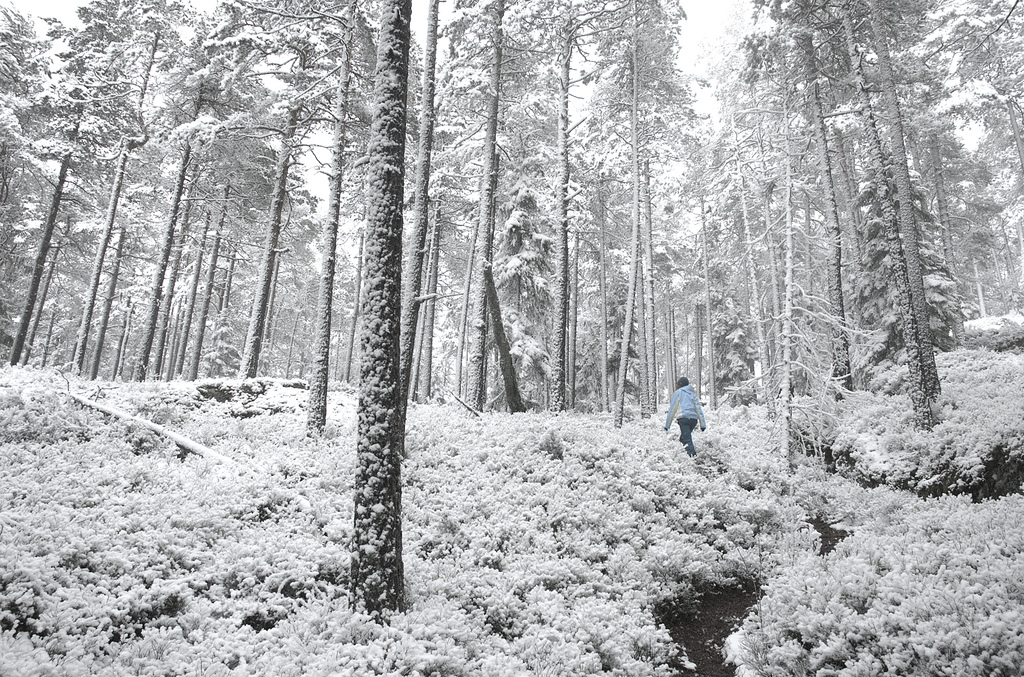 Ever since Stieg Larsson’s (Girl with a Dragon Tattoo) Millennium trilogy hit the bestseller list, Scandinavian crime fiction and television – also called Nordic Noir (to encompass Iceland and Finland) – has had a huge impact internationally.  It is characterised as realism coupled with a dark and morally complex tone, clean and crisply written, stripped of gothic flourish but not mood. So send some welcome icy shivers down your spine with our range of books and DVDs.

Jo Nesbø is Norway’s most famous writer of crime fiction and features his hard boiled, alcoholic detective Harry Hole. However a close contender is Anne Holt  whose writing is based on her exeprience as a lawyer for the Oslo police force. Gunnar Staalesen’s novels are typified by a certain amount of humour and set in the medieval city of Bergen

Midwinter Sacrifice by Mons Kallentoft is a Swedish crime novel, which poetically uses different voices including that of the murdered man. Camilla Läckberg too has a slightly gothic take on the crime genre.

The iconic Danish television series The Killing is a procedural investigation headed by the sensitive yet determined Sarah Lund in her famous sweaters. We hold the complete sets of Season One, Two and Three.

The Eagle: A Crime Odyssey is another Danish police series but more international in scope, with scenes set in Berlin and Iceland.

If you’d prefer your detectives without style or flash techniques but middle aged and methodical then Beck is a Swedish detective series worth catching.

Wallander has been remade in English with Kenneth Branagh but the original Swedish series with Krister Henriksson as the melancholic detective set in rural Ystad is haunting. Season one, two, three and four are available on DVD or read one of the originals books Before the Frost, by Henning Mankell

If you’re wondering where all these places are, then Van Veeteren is set in a fictional  blended of Northern European cities called Maaterdam or wonder further afield – if you like heart attack inducing suspense Jar City is an Icelandic detective thriller.

So there enough chills and frozen landscapes at QUT Library to keep you shivering through a Brisbane summer.

For more information about Scandi Noir check out: 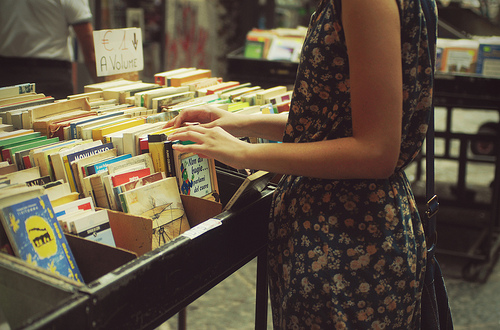 For some inspiration, these are some of the award winning reads that rocked (at least some corners) of the world in 2013.

The winner of Man Booker Prize of 2013 is so long that it’s probably wiser to put it on the Christmas wish list than hope to obtain a library copy in the near future. However the contenders are worth reading too: Harvest by Jim Crace is an atmospheric historical novel set in the English countryside awash with mysteries and change while The Marrying of Chani Kaufman by Eve Harris describes an ultra-orthodox Jewish girl set to marry a man she has never met before.

Australia’s leading award the Miles Franklin was won by Michelle de Kretser for Questions of Travel for story about two characters dreaming of world travel – one in Sri Lanka and one in Sydney.  On the shortlist was The Mountain by Drusilla Modjeska set in Papua New Guinea where a European couple arrive to study a remote village but are confronted by the upheaval of the new local university.

Meanwhile if you’re seen the TV series, try reading the books of the Game of Thrones/A Song of Ice and Fire series by George R.R.Martin , these are  (in order):

If you know the title, the easiest way to locate it is through a title search in the library catalogue  and if it’s out or you’d like it brought to your favourite campus – try the orange “place a hold or intercampus request” button.

Overdrive, a database of popular fiction ebooks including children’s, science fiction and fantasy as mysteries that can be accessed from your smartphone or tablet.

Popular Australian actor and musician and former QUT acting student Michael Dorman has been a familiar face on Australian TV screens over the last year with his starring role as lovesick Tom Wilcox in Wonderland (currently on order for the library collection).

Perhaps less well known is his diverse acting past. Many will recognise him from The Secret Life of Us where he was nominated for a Most Popular New Male Talent Logie in 2001 for his role as Christian, but over the last decade he has also starred in several Australian and international films of the horror or thriller genres including Daybreakers, Triangle and Acolytes and had quirky roles in Prime Mover, Suburban Mayhem and Sleeping Beauty. Other TV credits include Wild Boys and the more recent Serangoon Road (coming soon to Kelvin Grove).

You can discover more of Michael Dorman in the QUT Library collection. 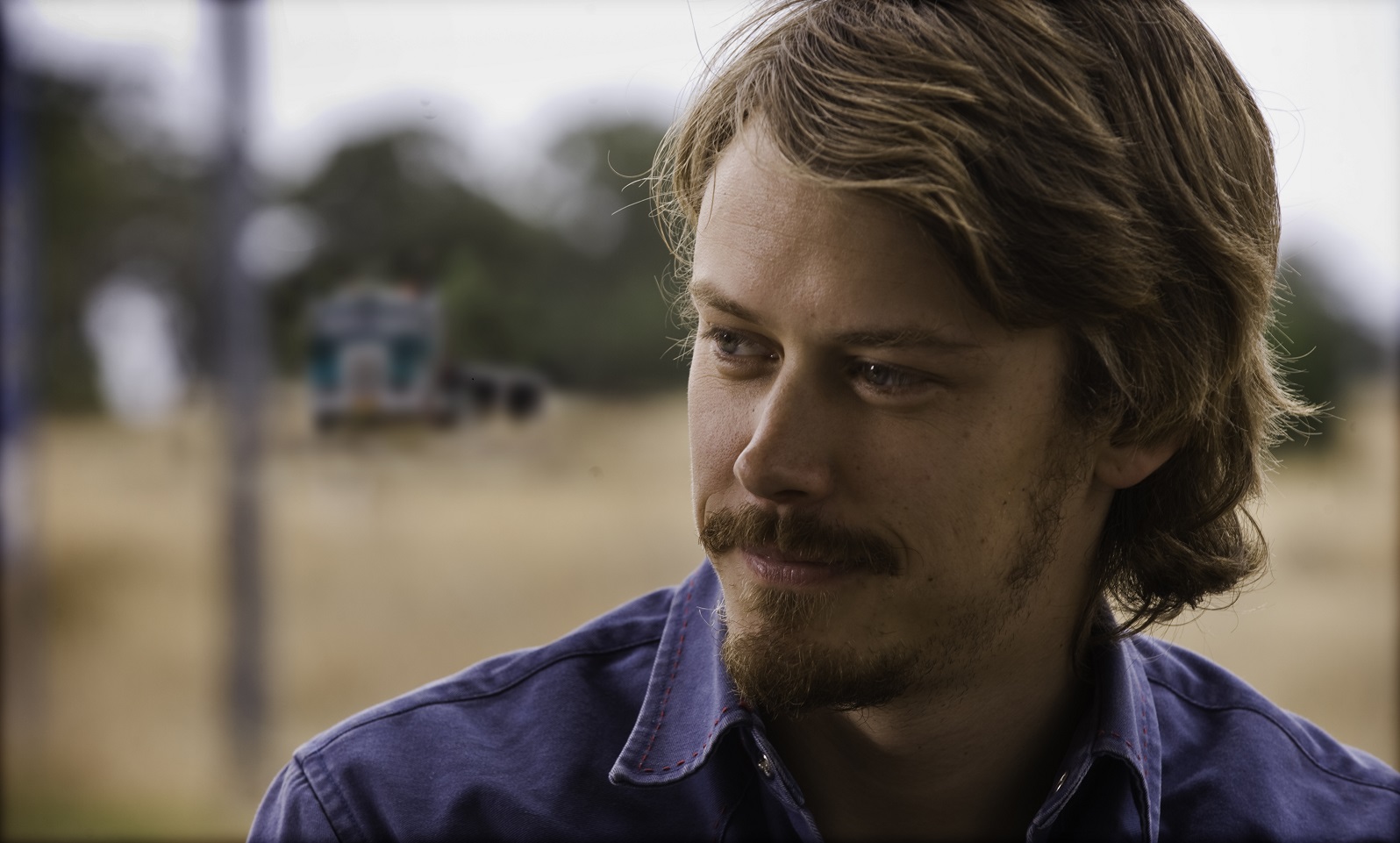