Looking for some relaxation (or fierce competition) over the summer break?

Why not come up to the Games Lab on level 4 of Kelvin Grove library and play your favourite games.

You can collect Wii, PS3 and Xbox controllers from the KG Learning and Research Desk staff and away you go. There are lots of games to choose from in the collection: from Assassin’s Creed 4 to Alice Madness Returns. Why not try out some new dance moves with Just Dance 3? Or take on the role of Captain Shepherd in Mass Effect 3? You can even take on all Batman’s foes in Batman Arkham City or get tangled in a daring heist in Grand Theft Auto 5.

Find out more about games at QUT Library at the Gaming subject guide.

Attention lecturers – would you like to use the Games Lab with your students next semester?  Contact the Learning and Research Desk to arrange details. 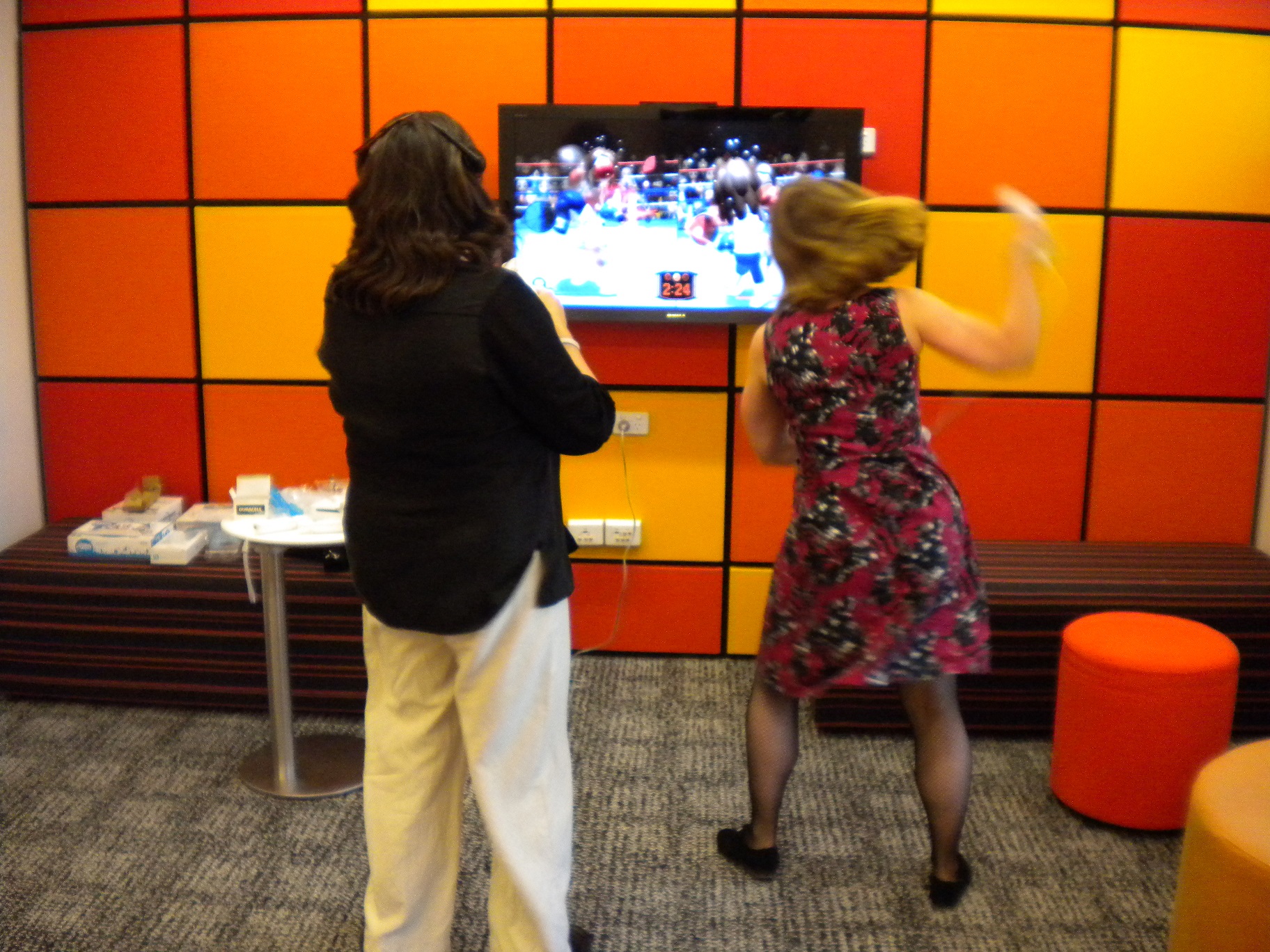 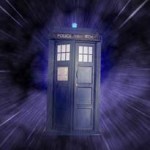 Dr Who by Aussiegal (CC-BY)

You will have to wait till Sunday for the 50th anniversary episode, but at QUT Library you can get your hands on a lot of Dr Who material right now! There are DVDs here, including some rare episodes from the William Hartnell years. There are lots of books and ebooks too!

You might want to go to Google too – it has a great interactive Google Doodle featuring all the doctors (better in Firefox or Mosaic). Or you may want to make your own TARDIS .
The Day of the Doctor screens on ABC1 at 5.50 am (Queensland time) and will be repeated at 7.30 pm (but you knew that didn’t you!).

The Law Reports (a collection of reports of the English superior courts) has been published by the ICLR (Incorporated Council of Law Reporting) since 1865.  They are now available from the ICLR Online platform.

Connect via  http://libguides.library.qut.edu.au/databases/iclr?hs=a  or by searching for ICLR Online or a particular law report in the library catalogue.

The Incorporated Council of Law Reporting for England and Wales is now hosting the Law Reports on its own database platform, to which the QUT Library has just subscribed.

Included are all the Law Reports published by the ICLR in each of its various series eg: 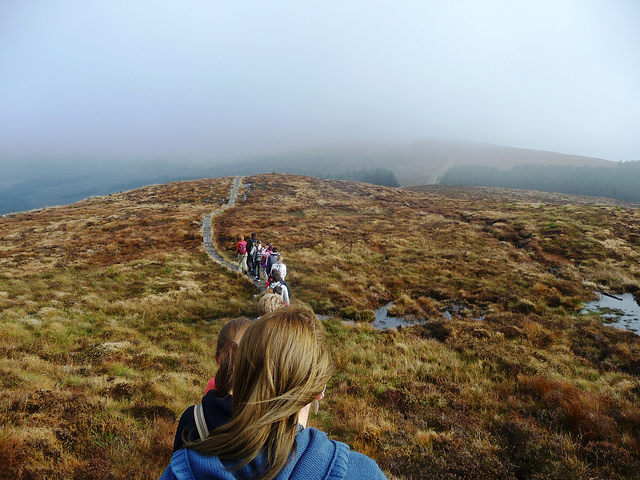 One of the biggest leaps in a student’s journey is moving from learning how to answer fixed assignment topics set by their lecturer as an undergraduate to creating her or his own original research project at Honours, Masters or PhD level.

QUT Library has a complete set of modules to help you progress from finishing great assignments to becoming an independent researcher.

Study Smart helps you understand your assignment task, find and evaluate and use the information you need.

Advanced Information Research Skills helps you formulate a good research question and find, evaluate and manage the information you need to answer it.

Visit QUT Library at the learning and research desks or online, to find out more how we can help you. Or book a workshop today.

The Sugar Industry collection focuses on works dealing with sugar production and processing. The digitised books, journals and conference proceedings form a valuable specialist resource freely available to researchers both in Australia and other countries with sugar industries.

This material makes up the latest QUT Digital Collection and can be browsed along with the Cilento Gift and Asia Pacific Images here http://digitalcollections.qut.edu.au/ 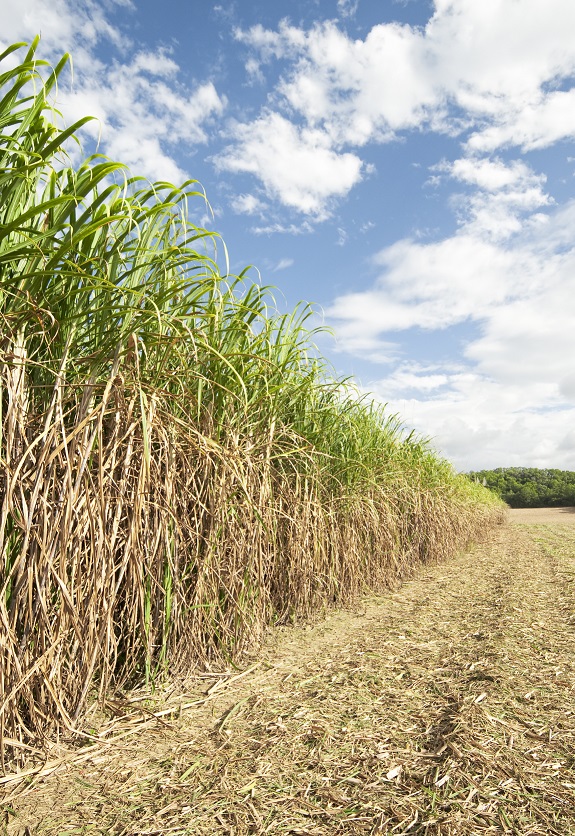 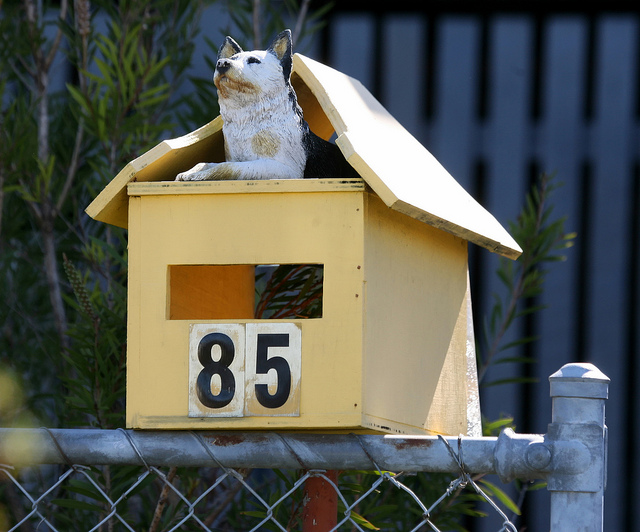 Our capacity to keep track of ideas from one moment to the next is connected to our capability to navigate spatially. This is why you can improve your memory by walking your dog.

Don’t have a dog?–you can use the same trick of linking information to locations to other ‘everyday’ spaces such as rooms in your home or sights on your daily commute.

Here’s how to study for exams by walking your dog: 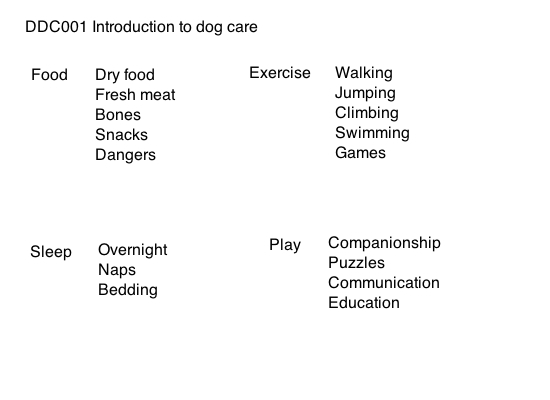 For more tips and tricks to improve your memory, check out these books in the QUT Library Catalogue