Australian actor Gyton Grantley graduated from QUT with a Bachelor of Fine Arts (Acting) and has gone on to star in several acclaimed TV series and films, elevating him to become one of Australia’s most popular actors.

Arguably his most famous performance was as the diabolical Australian gangster Carl Williams in the first series of Underbelly for which he won a prestigious AFI Award for Best Lead Actor and Silver Logie for Most Outstanding Actor. Along with the other seasons of the popular show, Underbelly can be found in the QUT Library collection.

Like all good Aussie actors, he has starred in All Saints and Home and Away and his television and film credits include, among others: Below Hill 60, All My Friends Are Leaving Brisbane, East west 101, Balibo, and most recently, House Husbands (currently on order).

Discover more of Gyton Grantley in the QUT library collection. 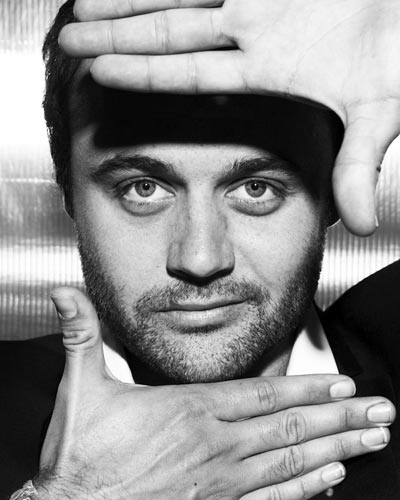