Find Kate Miller-Heidke at the Library 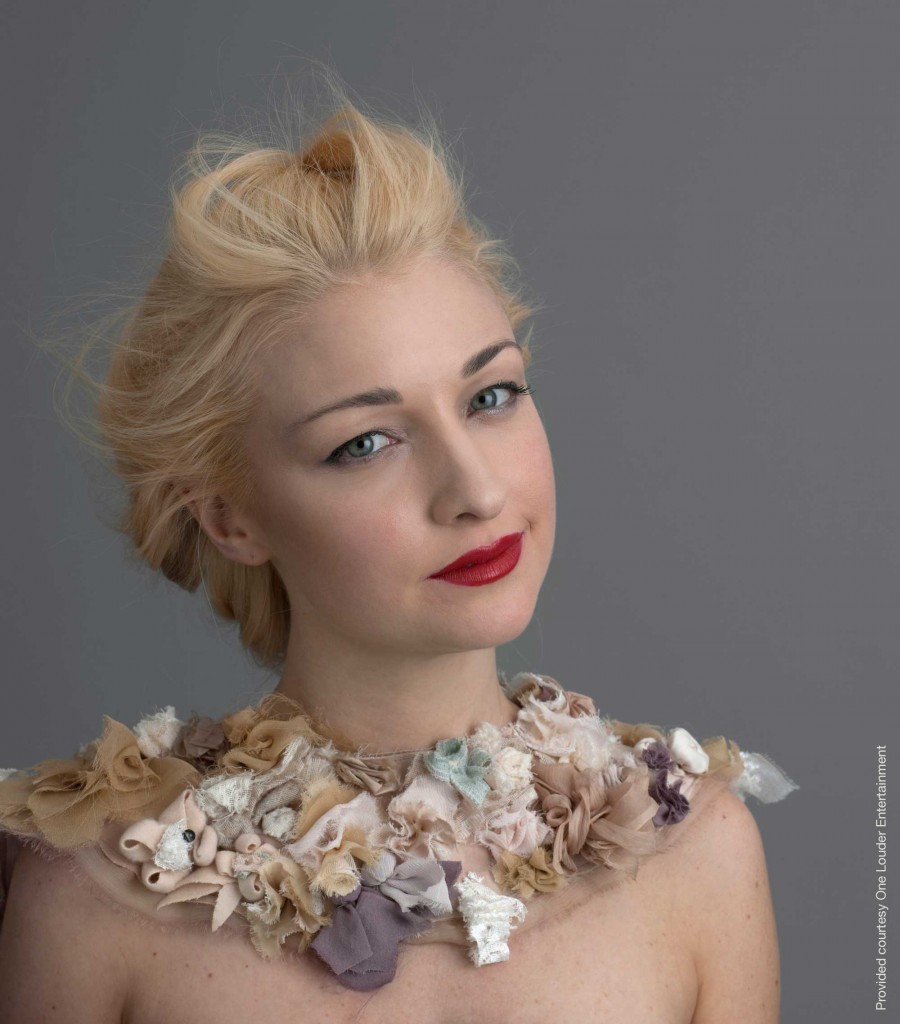 Her career includes a switch from opera to contemporary with a number of acclaimed albums including Little Eve, Curiouser and the most recent Nightflight which have collectively earned her nine ARIA and APRA nominations. They can all be found in the QUT Library collection.

Keep an ear out for her multi-platinum singles Caught in the Crowd and Last Day on Earth.

In recent years, Kate has returned to opera with celebrated appearances in Jerry Springer: the Opera and The Death of Klinghoffer, which she will reprise with the New York Metropolitan Opera in 2014. In 2012 she won a QUT Outstanding Alumni Special Excellence Award for exceptional achievement in music. Read the full story here.

Discover more of Kate Miller-Heidke’s music and performances in the library collection. New releases will continue to be added and some DVDs of her live performances are currently on order.