Whatever the opinion of the public, academics or medical professionals, QUT researchers say it will be politicians who decide on whether laws on euthanasia, or voluntary assisted dying, are changed. 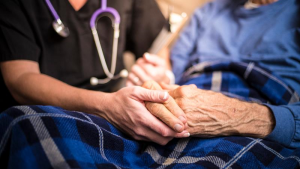 Researchers from QUT’s Australian Centre for Health Law Research (ACHLR) have published an article – Informing the Euthanasia Debate: Perceptions of Australian Politicians – in the University of New South Wales Law Journal on how politicians approach euthanasia and assisted suicide when they are voting on whether to pass a bill legalising such practices.

Led by Dr Andrew McGee, their paper follows the recent passing of the Voluntary Assisted Dying Act 2017 in Victoria, and covers a rarely examined perspective of the debate.

You can read the full article and reach our media contacts on the QUT news page.