A new issue of Law, Technology and Humans has been published.

Law, Technology and Humans is an international, open access, peer-reviewed journal publishing original, innovative research concerned with the human and humanity of law and technology. Supported by the Faculty of Law, the Journal was launched early last year and is one of five QUT-supported scholarly journals.

The new issue is in two parts. The first is a collection of papers from a symposium: What is Real about Law and Technology? This symposium was inspired by Bruno Latour’s and Giorgio Agamben’s 2018 books in response to the election of Donald Trump as US President in 2016. What was real and what was true became contested and contestable when Trump became president—embodying, exploiting and expanding on this essential epistemological crisis. The real had become ‘fake news’. The articles in this part of the issue are indeed timely.

The second part of this issue is a selection of articles from the 2019 Graphic Justice Research Alliance Conference and examine the way in which comics and graphic art present narratives of law and justice, and the way in which comics in their form and multimodality call into question the law’s drawing of the boundaries of the human as it is challenged by its relation to the non-human, the environment and technology.

The issue is also complimented with the inclusion of several book reviews including one of Emily Setty’s recent book Risk and Harm in Youth Sexting Culture: Young People’s Perspectives.

Submissions are now being accepted for Volume 3, Issue 1 to be published in May 2021. The deadline for submissions for this issue is Monday 15 February 2021.

Interested contributors may discuss their research and scholarship with the General Editor, Professor Kieran Tranter, who can be contacted by email at lawtechhum@qut.edu.au 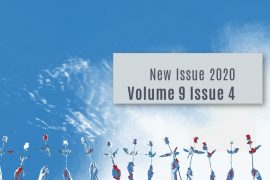 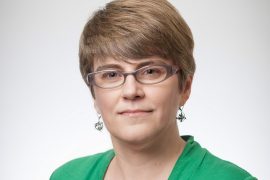 Preparing for, and protecting communities from, respiratory exposure to volcanic ash 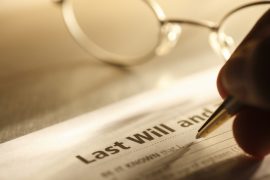