Law is different in Australia. The origins of the Australian state in a military-run British prison camp, the legal fictions of terra nullius that dispossessed, displaced and failed to see the sovereignty of First Nation people, and the efficiency currently witnessed in controlling the population and the economy during the current bio-emergency, suggest that law, and governing the land through law in Australia, is unique. 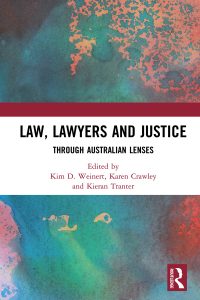 Each of the contributors examine how law and justice has been captured as opposites by Australian film making, televisional and social media lenses.

The chapters in the book are arranged according to two parts. The first part looks at the fundamental Australian concern of the intersection of the laws of the settler state and justice for First Nation people, while the second part explores how Australian film and television intertwines gender with law and justice.

Law, Lawyers and Justice: Through Australian Lenses represents a maturing of cultural legal studies in Australia. This volume offers the first dedicated and sustained examination of the representation of law, lawyers and justice presented to the world in Australian film, television and social media.

Law, Lawyers and Justice: Through Australian Lenses is available now in Hardback and as an eBook through Routledge.

Professor Kieran Tranter is the Chair of Law, Technology and Future in the QUT School of Law and is the founding General Editor of Law, Technology and Humans. Kieran researches law, technology and the future. Drawing upon legal studies, the humanities and the social sciences, Kieran charts how humans legislate, live with, and are changed by technology. Kieran is a member of the Datafication and Automation of Human Life Research Group.

You can learn more about Kieran and his research and publications in his staff profile. 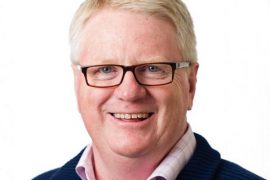 Artificial Intelligence, Robots and the Law 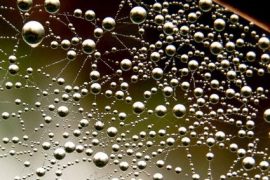 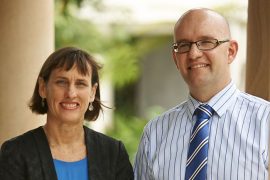