Additionally, at the request of the Health Minister, Peter worked with Queensland Health to convene the Ending Sexual Orientation Conversion Therapy Roundtable.

Last week the Health Minister announced that the Queensland Government has accepted the Roundtable recommendations and introduced the Health Legislation Amendment Bill 2019. This Bill will amend the Public Health Act 2005 to prohibit conversion therapy.

We congratulate Peter on his contributions to these important outcomes. 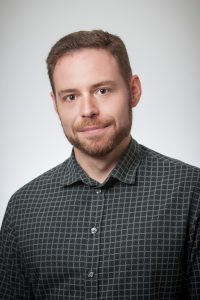 Peter is an Associate Dean and Senior Lecturer in the Faculty of Law, teaching and researching in internet law, media law and Australian Constitutional law.

Peter was the Queensland Director for Australian Marriage Equality and the Equality Campaign. He is also President of the Queensland AIDS Council, on the management committee of the LGBTI Legal Service, and is the LGBT representative on the Inclusive Brisbane Board.

You can learn more about Peter and his research and publications in his staff profile. 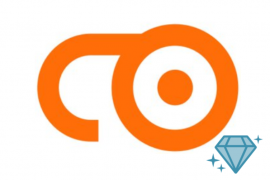 Further recognition for the International Journal for Crime, Justice and Social Democracy 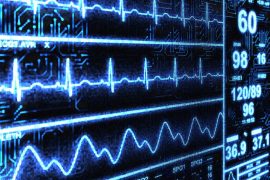 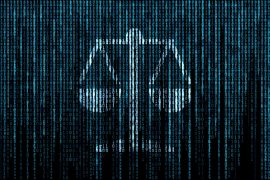