Crisis and Legal Change: Bankruptcy and Mortgage Debt, in Parliament and in the Courts

In common law countries, the courts have an important role in the development of new insolvency mechanisms. Following the Global Financial Crisis of 2008, a vexed question in many advanced economies was whether the law might contemplate the reduction of mortgage debt of financially stricken households. In the US, the Obama administration had initially suggested an amendment to bankruptcy laws to do just this, before this proposal was ultimately abandoned. After initially baulking at this prospect, Irish policymakers belatedly introduced a similar measure in 2015, which allowed personal insolvency courts to impose a debt restructuring on mortgage lenders, even where a lender had voted against the debtor’s repayment plan.

In this presentation, Dr Joseph Spooner examines the judicial implementation of this new mortgage debt reduction mechanism in Ireland, and explores differences between the arguments/ideas advanced for and against change in both the political and legal process, the extent to which different parties/interest groups can influence the judicial process; and how judicial decision-making advances or slows legal change.

This event is the Keynote Presentation for the annual Australasian Consumer Law Roundtable and Insolvency Academics Network meeting. 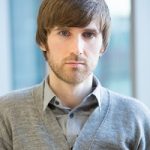 Dr Joseph Spooner is an Associate Professor at the Law Department of the London School of Economics. He researches issues of law, policy, and politics relating to household debt, over-indebtedness, and financialisation.  He has obtained policy experience contributing to the World Bank’s Report on the Treatment of the Insolvency of Natural Persons (2013), as well as working on the Law Reform Commission of Ireland’s project on personal debt management and debt enforcement (2010-2012).

Joseph has published articles on the law and politics of bankruptcy in leading journals including the Journal of Law and Society and the Modern Law Review, and is the author of Bankruptcy: the Case for Relief in an Economy of Debt. 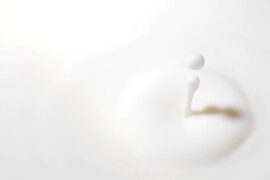 The Law and Science of Technologies of Human Milk 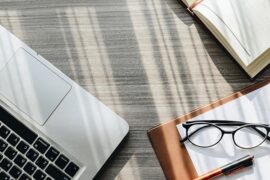