The Cube was humming with activity on Saturday 16 November for the 2019 FIRST® LEGO® League tournament! 28 teams and around 70 volunteers arrived bright and early for an action-packed competition day.

The 2019 CITY SHAPER challenge saw teams build and program robots, and work on innovative projects to show off their STEM skills and help lead the way in shaping the future. 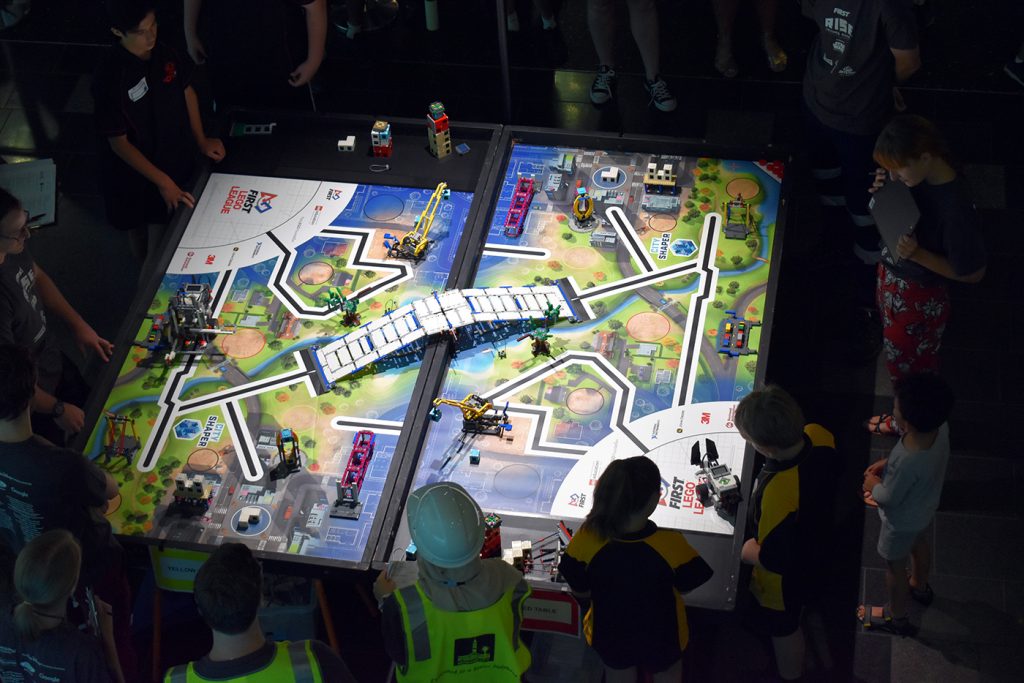 For the Innovation Project, teams had to identify a problem with a building or public space in their community, design a solution, and share their solution with others. The Judges were impressed with the range of project presentations, with teams tackling everything from removing rubbish, to building bio-domes, and integrating tools like 3D printing to make their projects really stand out. 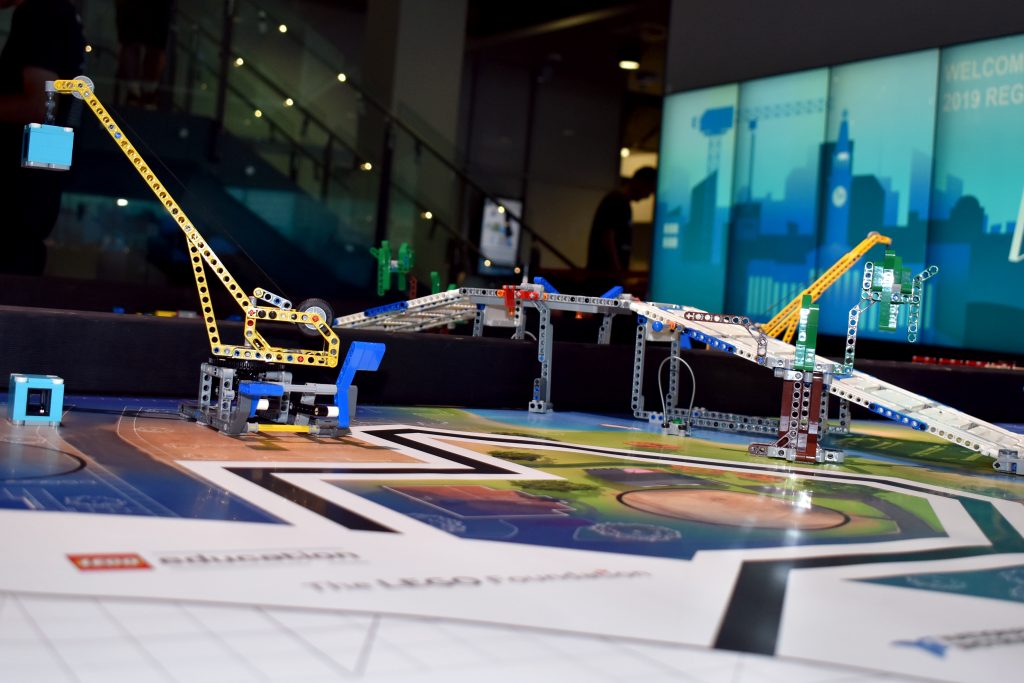 The EV3 LEGO® MINDSTORMS® robots for 2019 had some special requirements, they had to be built to fit in the “small or large inspection area”. Robots that could fit in the small area had a distinct advantage for this game – 5 points added to each Mission. After measuring up their robots, teams were ready to compete in three rounds of super-fast competition. 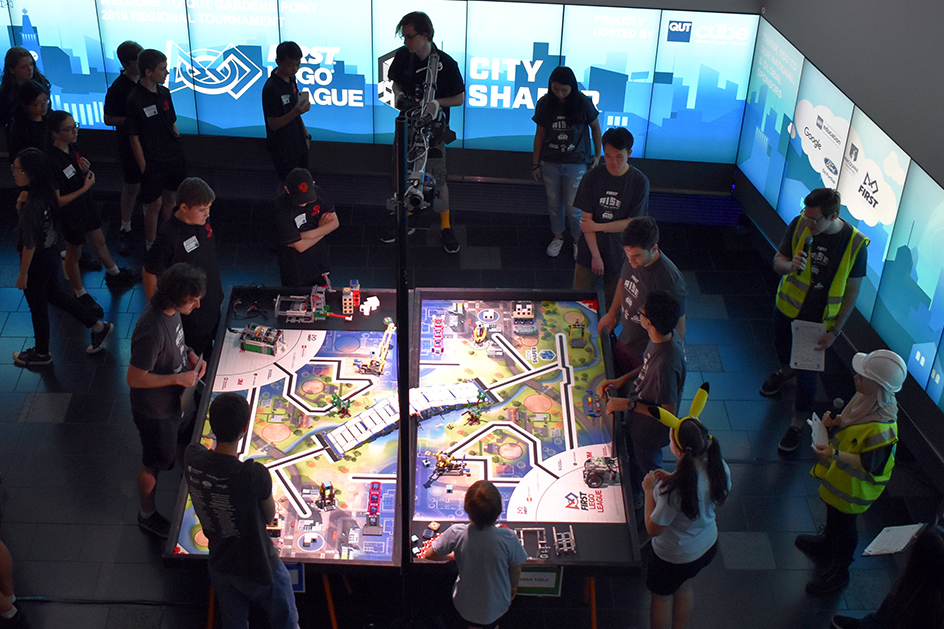 The robot game was action packed as team’s took on the CITY SHAPER missions. Here is a snapshot of the top 15 robot performance scores of the day:

Well done to all the teams, and a special congratulations to RoboKnights, from Chancellor State College, who took out the Robot Performance Award and overall Champion’s Award! 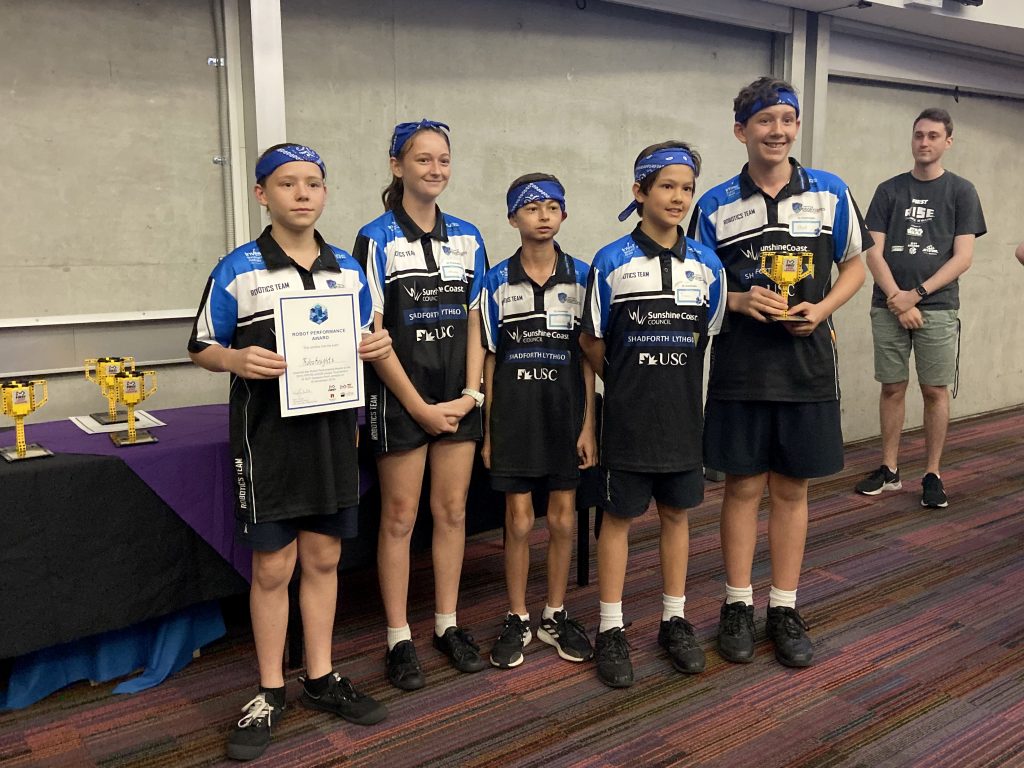 But, the judges were not only looking at robot performance on the table but are also judging the Robot Design and programming. Judges were impressed by the Mechanical Design of the RoboMonarchs (Chancellor State College), Programming by Neon Ninjas (St Eugene College), and the Strategy and Innovation of Ascott City 6 (Ascott State School) awarding them all Robot Design awards.

The robot games are said to be ‘what we do’, but the FIRST Core Values show ‘who we are’ as teams. For the Core Values judging this year, teams were required to carry out a surprise activity. They were asked to line-up from oldest to youngest without talking to their team mates – in complete silence. Judges then asked questions to see how well they displayed the following values: discovery, innovation, impact, inclusion, teamwork, and Gracious Professionalism®. 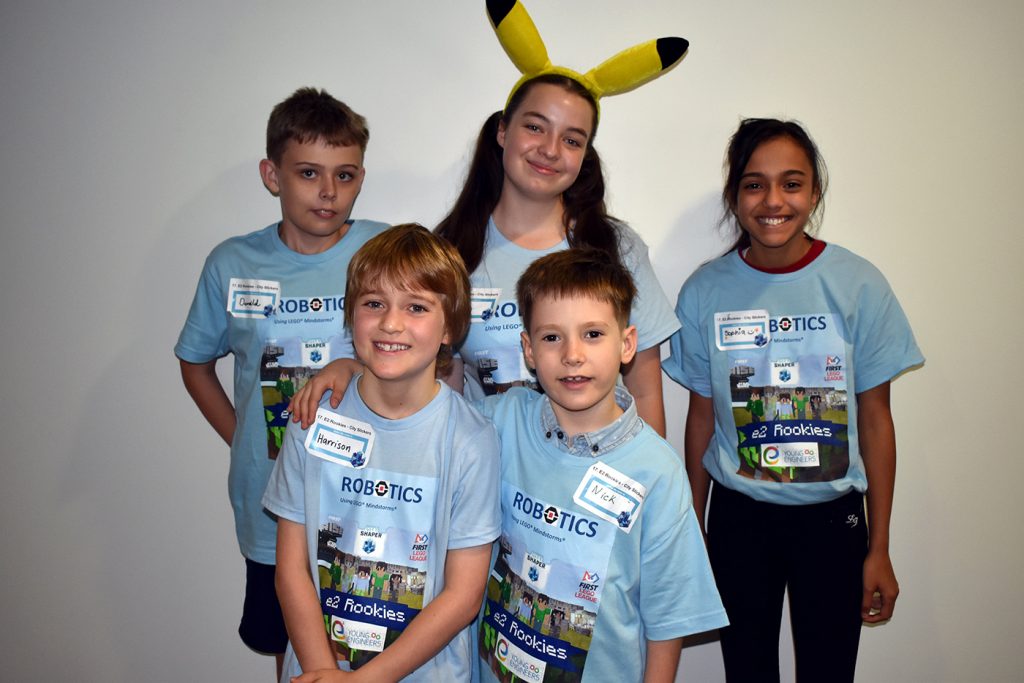 E2 Rookies City Slickers (Young Engineers) had the building blocks of Inspiration, Team Navy hit a home with their Teamwork, and City Coders showed off their Gracious Professionalism® all taking out Core Values awards.

Several teams were awarded with judges awards for going the extra mile: 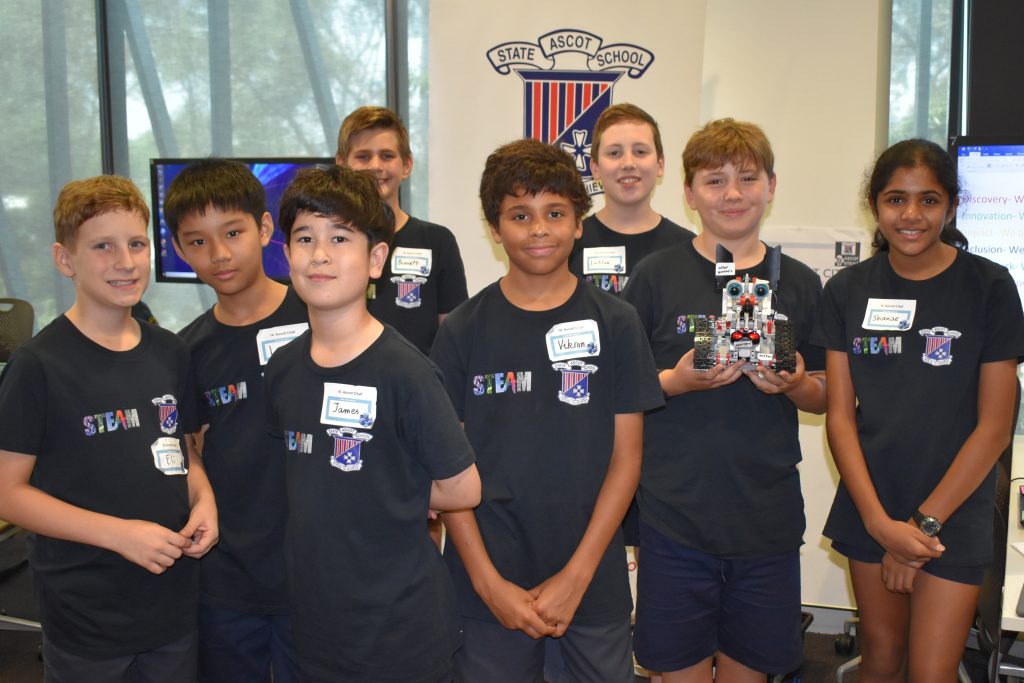 The Cube Public Programs team would like to give a big thank you to all the amazing volunteers who worked together to make the 2019 FIRST® LEGO® League possible! Without all the volunteers that generously give their time, the tournament would not be possible. Plus, a special word of thanks goes out to Head Referee – Sarah, Judge Advisor – Revy, and Head Judges – Kyle, Gabrielle, and Tace, and the event MCs – Jakob and Fathiyya. 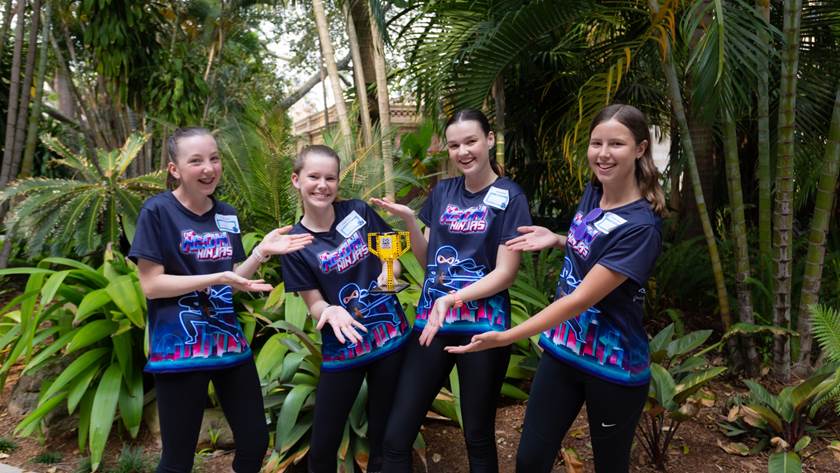 Congratulations to all the teams, coaches, volunteers and staff for helping to shape a better future by taking part in the CITY SHAPER season! We hope to see you back at The Cube in 2020.