What a year it has been! We can’t believe we’re already half a decade old.

The Cube just turned 5, and what better way to celebrate than taking a look at some of the highlights of the past year. 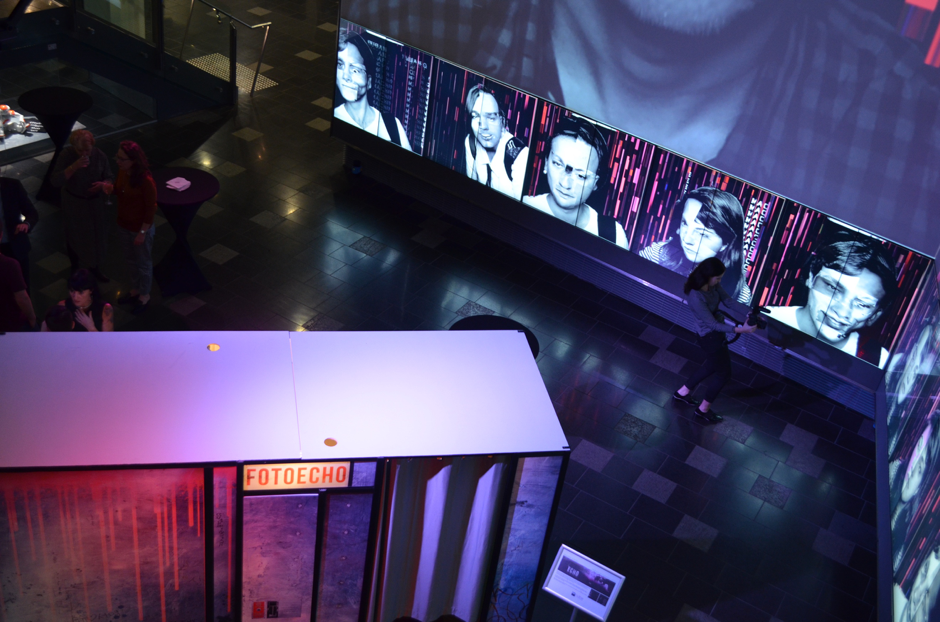 Echo was such a hit that we saw Georgie Pinn’s Electric Puppet pique curiosity at Robotronica 2017. Electric Puppet was another engaging interactive project which allowed participants of all ages to create digital collage style puppets and drive the animation of the characters with their own bodies. Kids sure had fun dancing and playing with their electric puppets!

We can’t wait to see what other exciting projects you will come up with in the future, Georgie!

QUT’s Robotics and Technology spectacular Robotronica returned even bigger and better than its predecessors, with over 22,000 visitors to the QUT Gardens Point campus. We loved watching robots battle it out in the 2017 Australian Robowars Championships, Dr Sarah Jane Pell explore virtual reality in The Agency of Human-Robotic Lunatics and the cutting-edge humanoid robots in Who are these Robots. 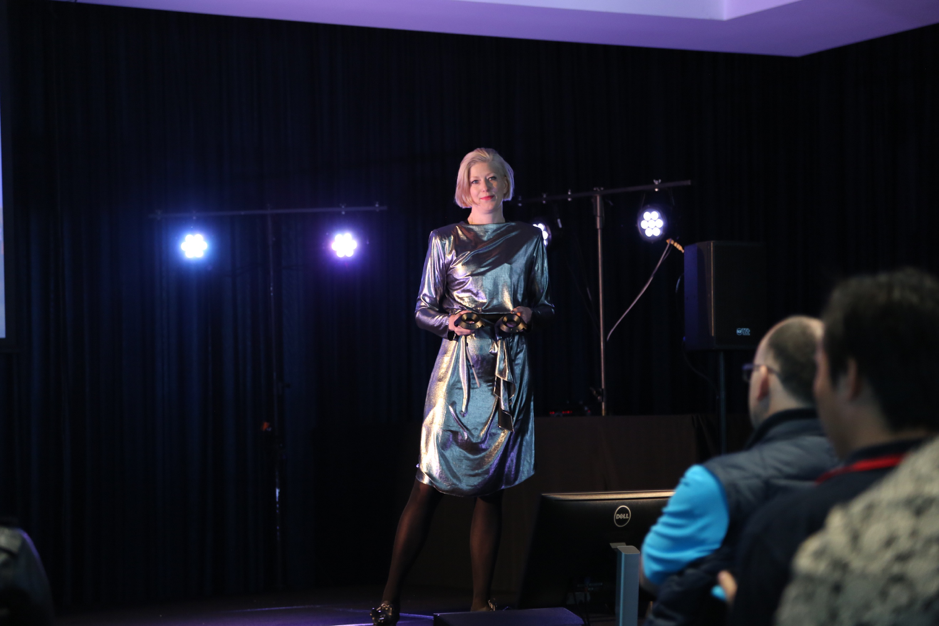 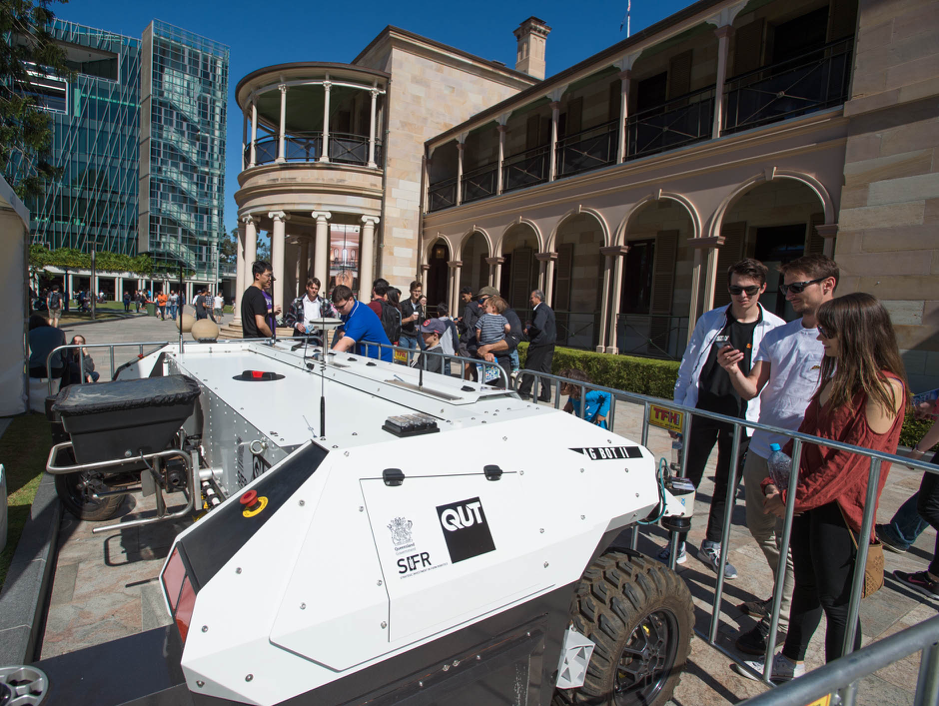 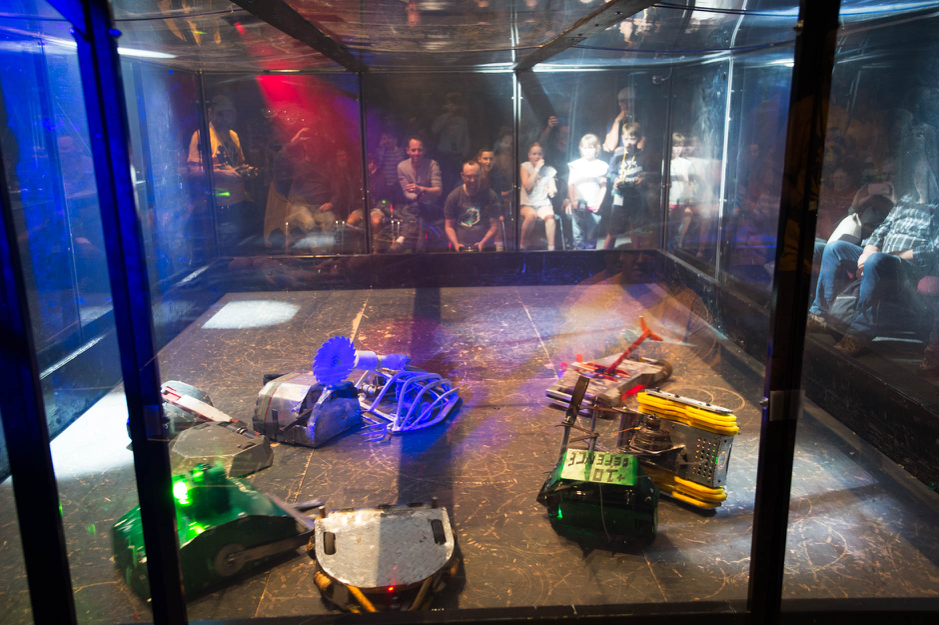 Image © QUT. Robots battling it out at the 2017 Australian Robowars Championships

Robotronica also saw the launch of Code-A-Bot, a brand new interactive digital game developed extensively by the Cube Studio team for ages 8 and over. In response to the growing #WarOnWaste, Code-A-Bot teaches kids not only about coding, but the necessity of recycling. We loved how quickly children picked up on basic coding principles, the future certainly is bright! 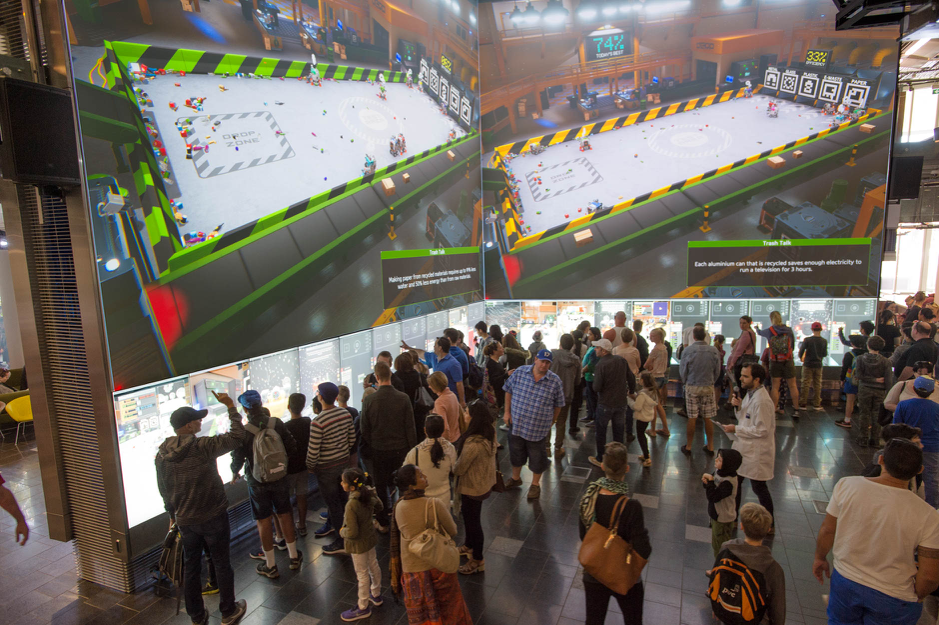 Image ©QUT. The launch of Code-A-Bot at Robotronica 2017 at The Cube

For the first time, QUT Art Museum and The Cube collaborated to create a world of fun, where art collided with science.

We kicked things off in style with Family Fun Day, the official opening of the Draw It. Code It Summer Holiday Program. Our delightful host Lee Constable from Scope TV joined us for the day, interviewing a range of tech and creative stars!

The program kept families busy learning and playing in a range of activities such as Code Coach, Shadow Puppets, Sphero Obstacle Course, Design a Bot, Mornings with Cozmo and the BRAND NEW Retro Arcade. In fact, 17 out of 18 Code Coach sessions throughout the program were sold out, with over 5200 visitors at QUT Gardens Point Campus.

Right now, our public programs team is busy working on a top secret program for the Winter Holiday Program! Sign up to the Holiday eNews to be the first to hear about bookings. 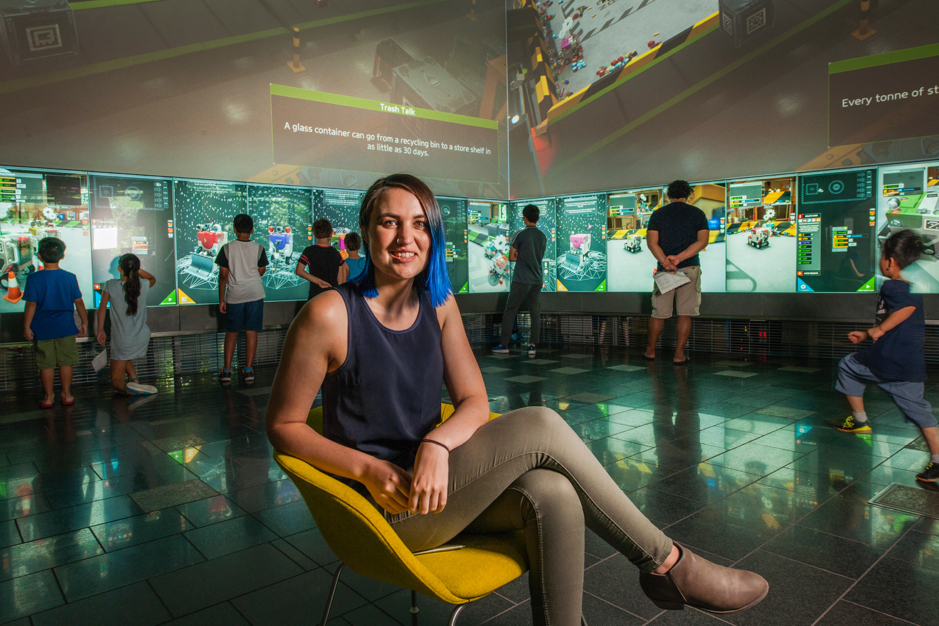 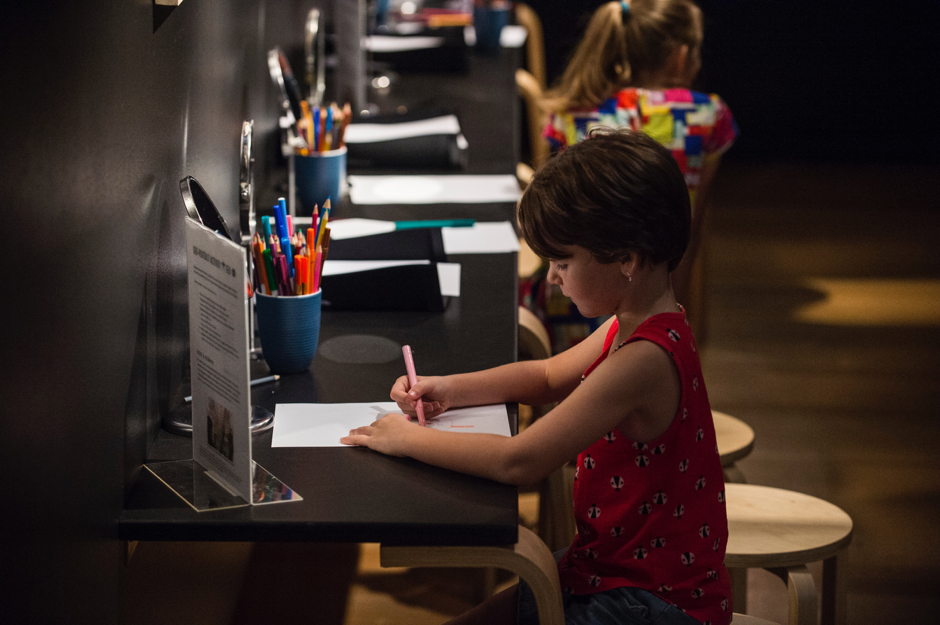 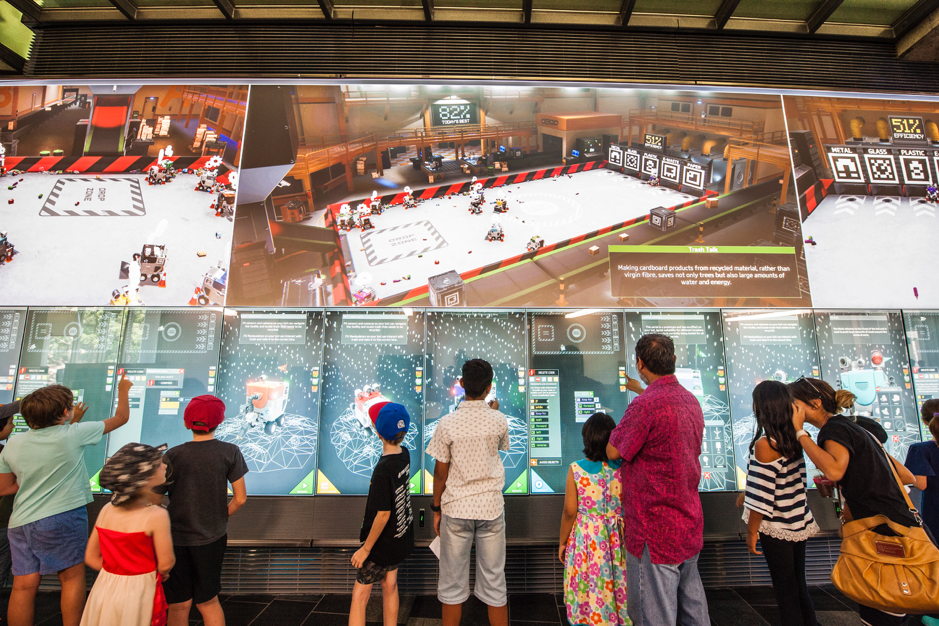 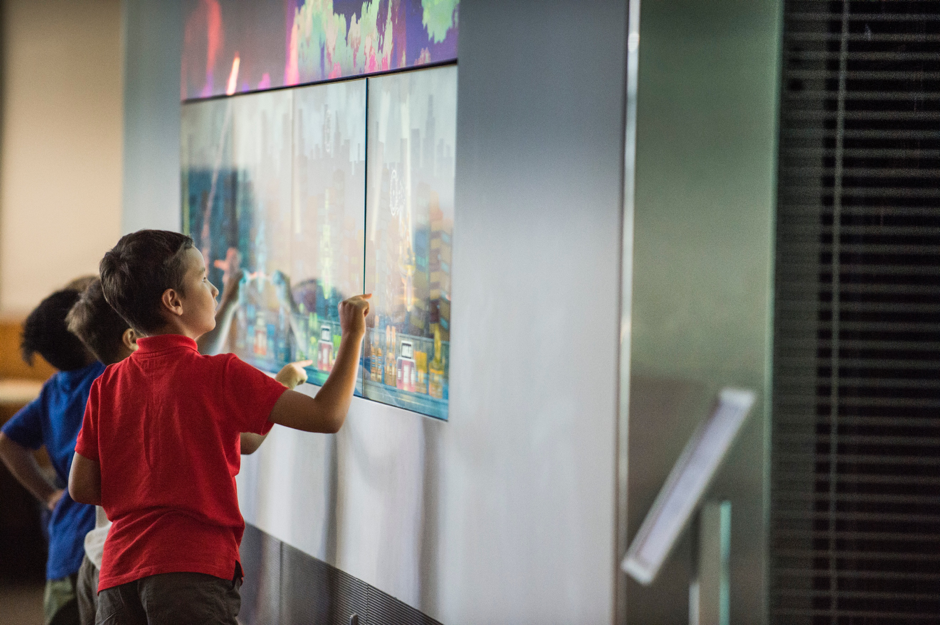 Launch of The Retro Arcade

Speaking of The Retro Arcade, what a blast from the past! Kids and even big kids shared a common love of video games in the 80s-esque games produced by the Cube Studio, called Mighty Pucks and Track Stars. The games smoothly integrate mathematical elements such as parabolas and trajectories, making maths fun! 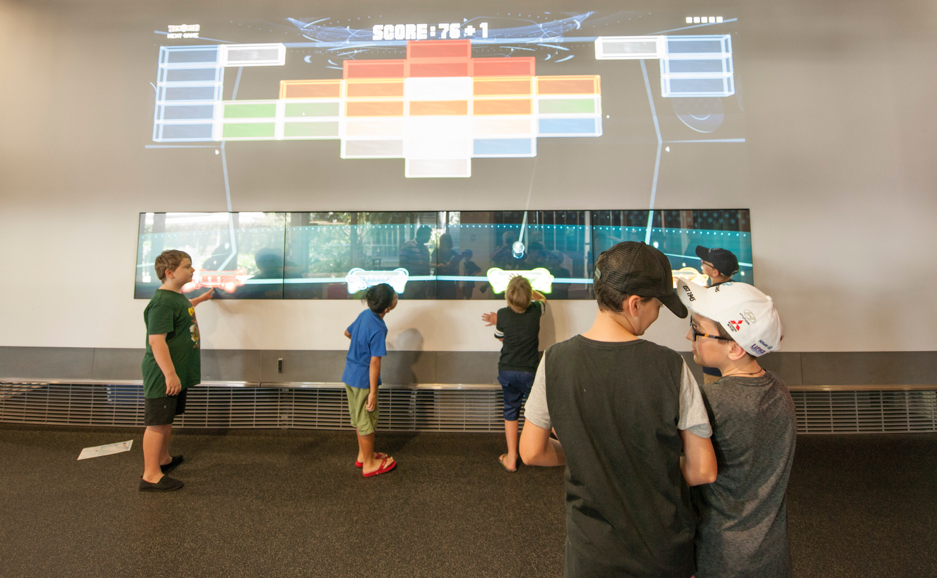 Image © QUT. The Retro Arcade at the Draw It. Code It. Summer Holiday Program

We’d like to thank all our wonderful friends who have visited The Cube over the years, and can’t wait to share with you some very special projects and events coming up later this year!