Over the past two months’ school students participating in The Cube’s newest STEAM for Schools workshop, Tinkering with Technology, have had the opportunity to meet and interact with Pepper the Robot.

Students spend their day at The Cube imagining a future with robots as companions and helpers before tinkering with technology and craft materials to explore their ideas.  The topic was developed in consultation with key QUT researchers in the field of robotics and aims to inspire curiosity and creative thinking. 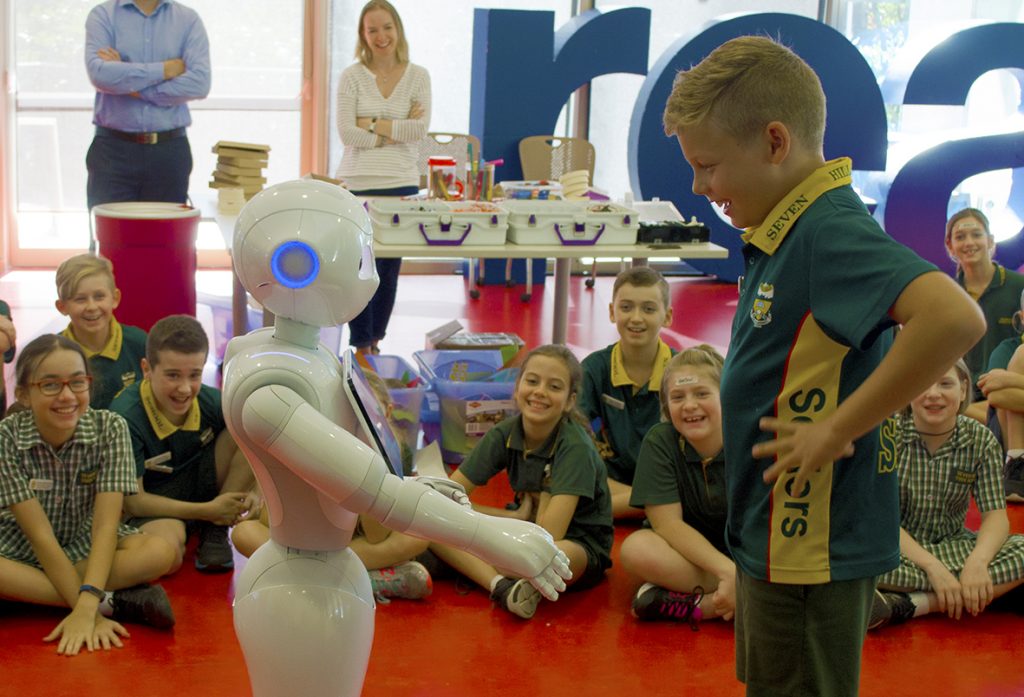 Programmed to greet the students by school name and thank them for coming to The Cube’s Tinkering with Technology workshop, Peppers’ three visits have been a complete surprise to the attending students (and cause of much excitement!).

“We loved meeting Pepper the Robot, it was such a great surprise for the end of the day. Everyone had such a lovely time and it was an awesome experience for all of us”.

“An eye-opening and memorable excursion”. 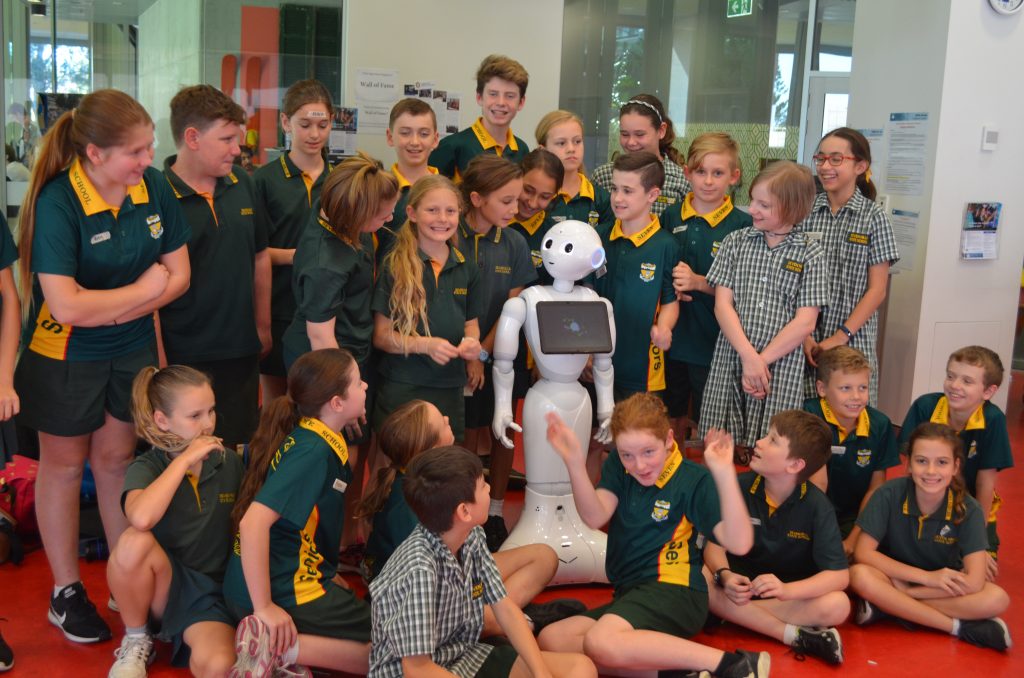 QUT is Australia’s first university to use Pepper specifically for a social robotics research platform, complementing the State Government’s strategy to explore the potential for humanoid robots.

Created by SoftBank Robotics, Pepper is the world’s first personal humanoid robot that can recognise emotions. It also mimics human behaviours such as following the conversation around it by looking at whomever is talking.

QUT’s use of Pepper will also have a strong student focus. While the robot will spend much of its time interacting with the public at The Cube and fielding student enquiries, opportunities for visiting school students to become involved in the programming side of Pepper are also being explored. 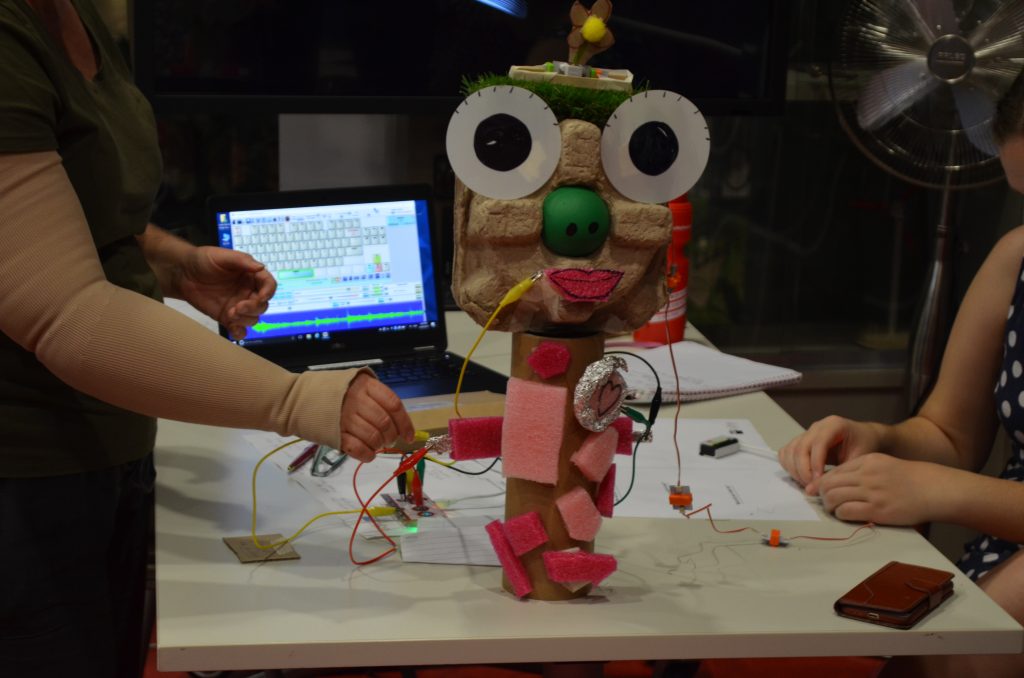 “Pepper is probably the most ‘personable’ robot on the market in terms of its perceived emotional intelligence, which makes it a fantastic platform to investigate the suitability of social robots, which is still a very new field,” said Belinda Ward, from the Science and Engineering Faculty and Australian Centre for Robotic Vision.

“Pepper will inform the next generation of service robots, building an effective social component into their task-oriented programming.”

Pepper will also be featured at QUT’s one day robotics and technology spectacular Robotronica, on 20 August.

Australian and international Dinos living in our zoo