On Saturday 19 November, The Cube played host once again to FIRST® LEGO® League, welcoming 360 students and their team coaches, parents, teachers and peers to QUT’s Science and Engineering Centre. The energy and enthusiasm of the participants was palpable and just one of the reasons FIRST® LEGO® League is a highlight of the year, transforming the Science and Engineering Centre into a hive of activity!

This year’s challenge was based on the theme: ANIMAL ALLIES. Teams of up to 10 students researched, programmed, and prepared from August through November ‘to think of people and animals as allies in the quest to make life better for everyone’. The tournament involved: 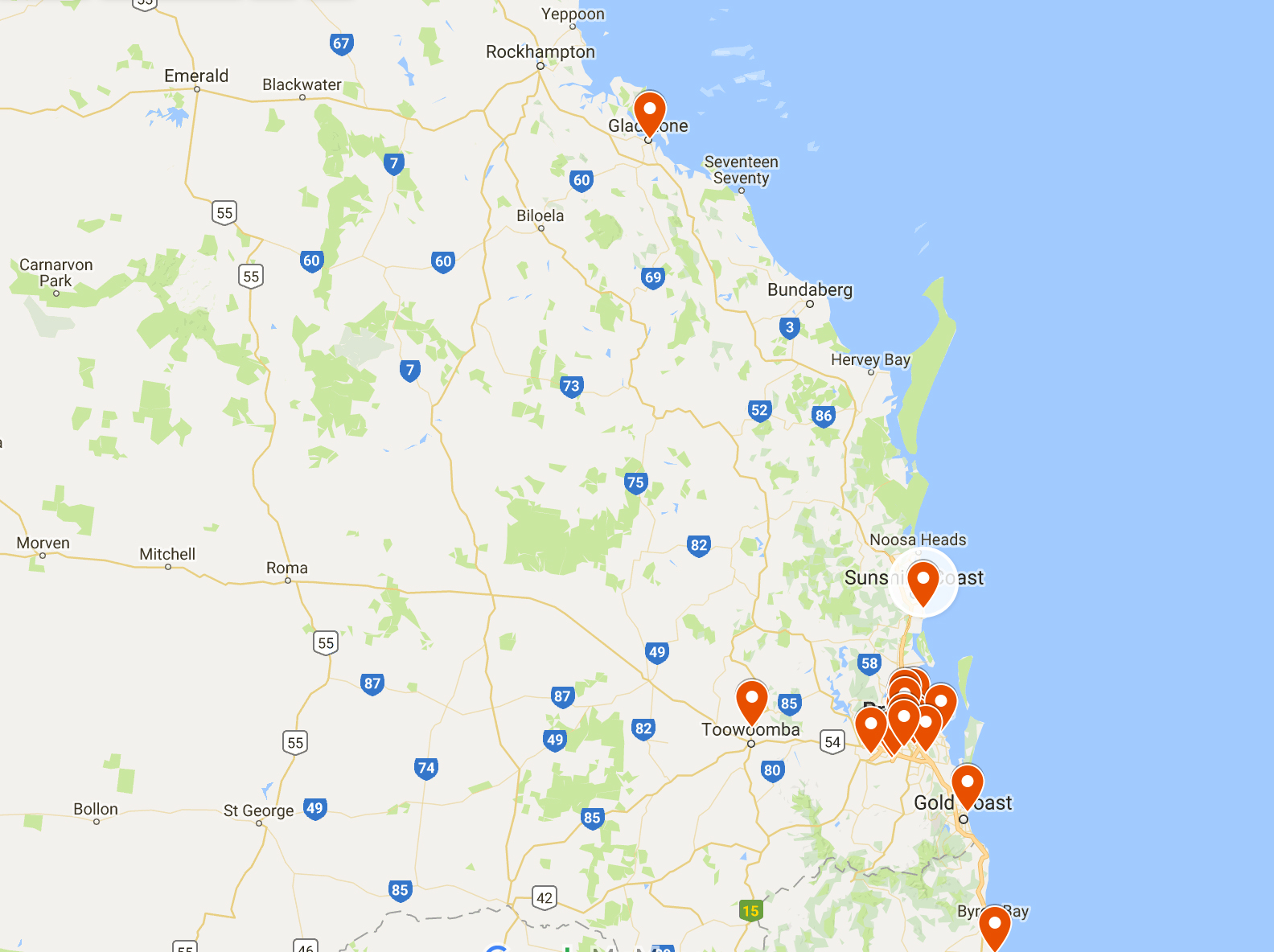 One of the team coaches, Jackie Child, captured the spirit of the tournament experience in her article, Our FIRST LEGO League Journey.

Twelve awards were presented this year to the following teams: 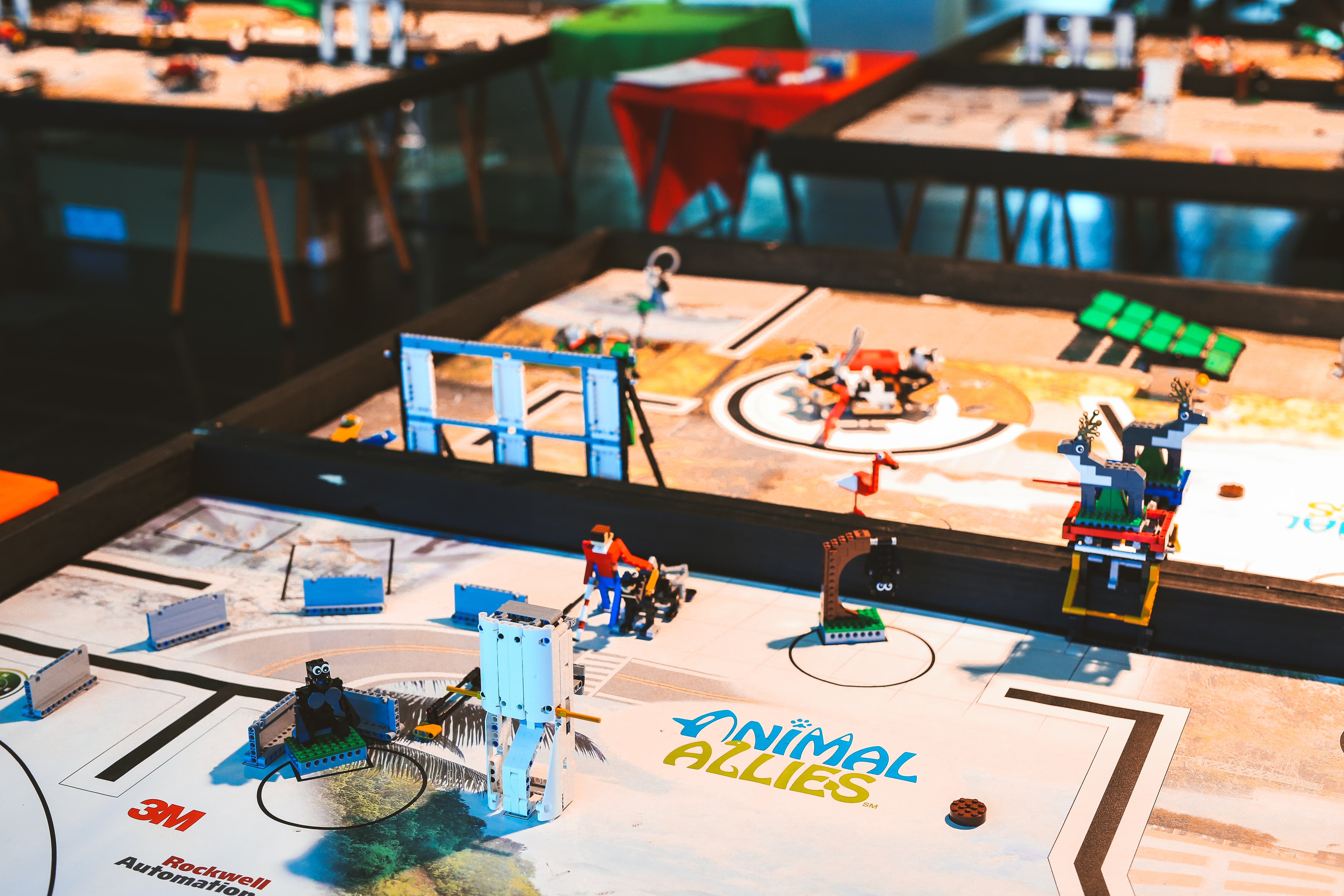 Those selected for the Nationals at Macquarie University, Sydney, on 10 December, are:

Congratulations again to all participating teams – until next year!