Learn about gravity in the Physics Observatory

I recently went to the doctors, (nothing serious, just a check-up but thanks for asking), the doctor weighed me, he then read out a number and entered it into his computer. The number was 70. What does 70 mean? 70 what? Well kilograms apparently; but what does that mean? I know it’s the same as 70 bags of sugar, but what is the bag of sugar equal to? What does weight actually mean? 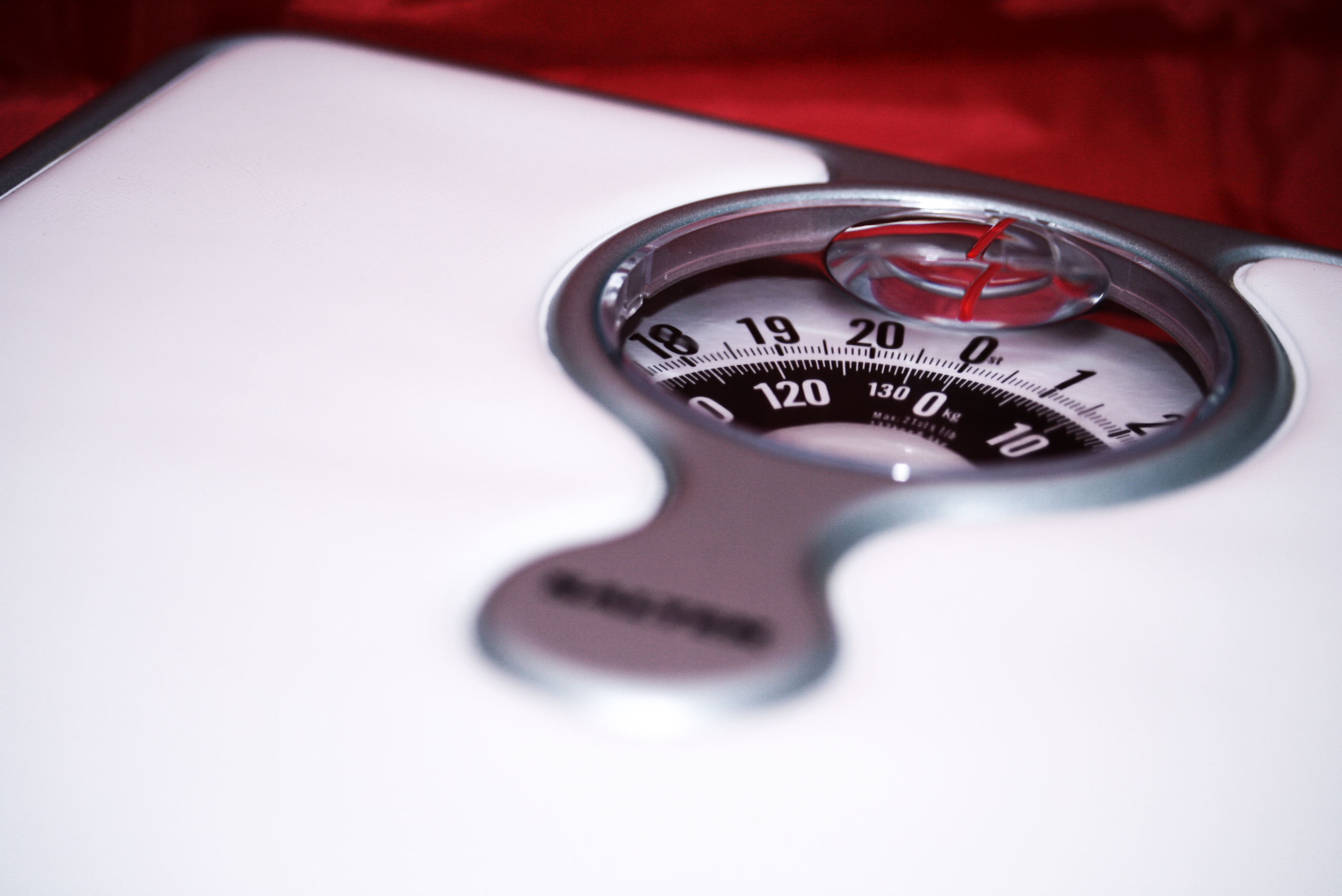 Weight, as we know it, could more accurately be called force, it is the force in which your body or mass is being pulled towards the scales by the gravity of the Earth (don’t try telling your wife it looks like she is putting on a little force, it’s still rude… apparently!). The number we call weight is the result of multiplying our mass by gravity, therefore, if we want our weight number to be less we can reduce our mass or the gravitational acceleration of the Earth, which is easier than you may think!

If I were in a plane flying at 35,000 feet, the gravitational effect of the Earth would be less and the scales I have strapped to my feet would show 69.72kg (yay, it’s working!). If I were to then jump from the plane the scales would read 0—this is because the scales are also falling and have nothing to press against to make a reading so I’d still weigh 70kg (boo!). But when I hit the ground my weight would shoot up to 428 kg for a very brief time then cease to be an issue.

If I wanted to lose a little weight I could just move to Denver, Colorado. In Denver, I would only weigh 69.92 kg however in Helsinki I would bust the scales at 70.13 kg. This is due to the irregular surface of the Earth; altitude, local topography and geology all play a part in how gravity affects us and our weight.

If mass and gravity are the factors we calculate weight by, what happens if we crank up the numbers? The Sun, with its huge mass, has a gravitational pull 28 times higher than Earth’s so if I were to stand on the surface of the sun, I would weigh nearly 2 tonnes (wow!). Although my gargantuan weight would be the least of my issues!!! 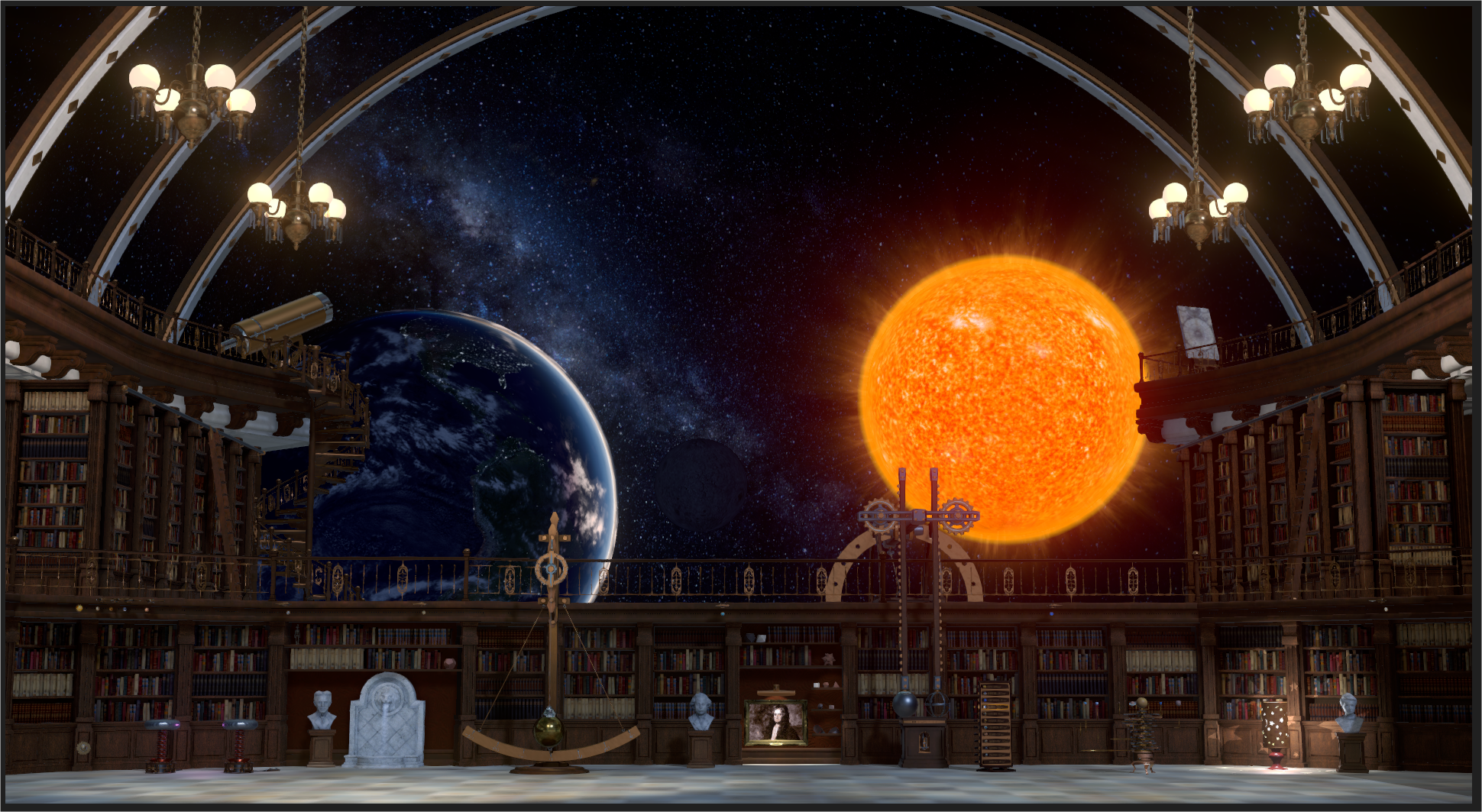 In the Physics Observatory, the new screen project at The Cube, users can adjust the gravity of the room with the gravity board. Visitors can slide the gravity changer all the way from 0g to the same gravity as the Sun. All of the objects in the observatory are affected by the gravity change, even the water flowing from the lion’s mouth and the swinging pendulum; it is lots of fun flinging hundreds of blocks around the room in 0g!

Come have fun with physics at the Physics Observatory. It’s officially opening on 17 September and there will be a physics-inspired holiday program in December/January Summer Holidays. 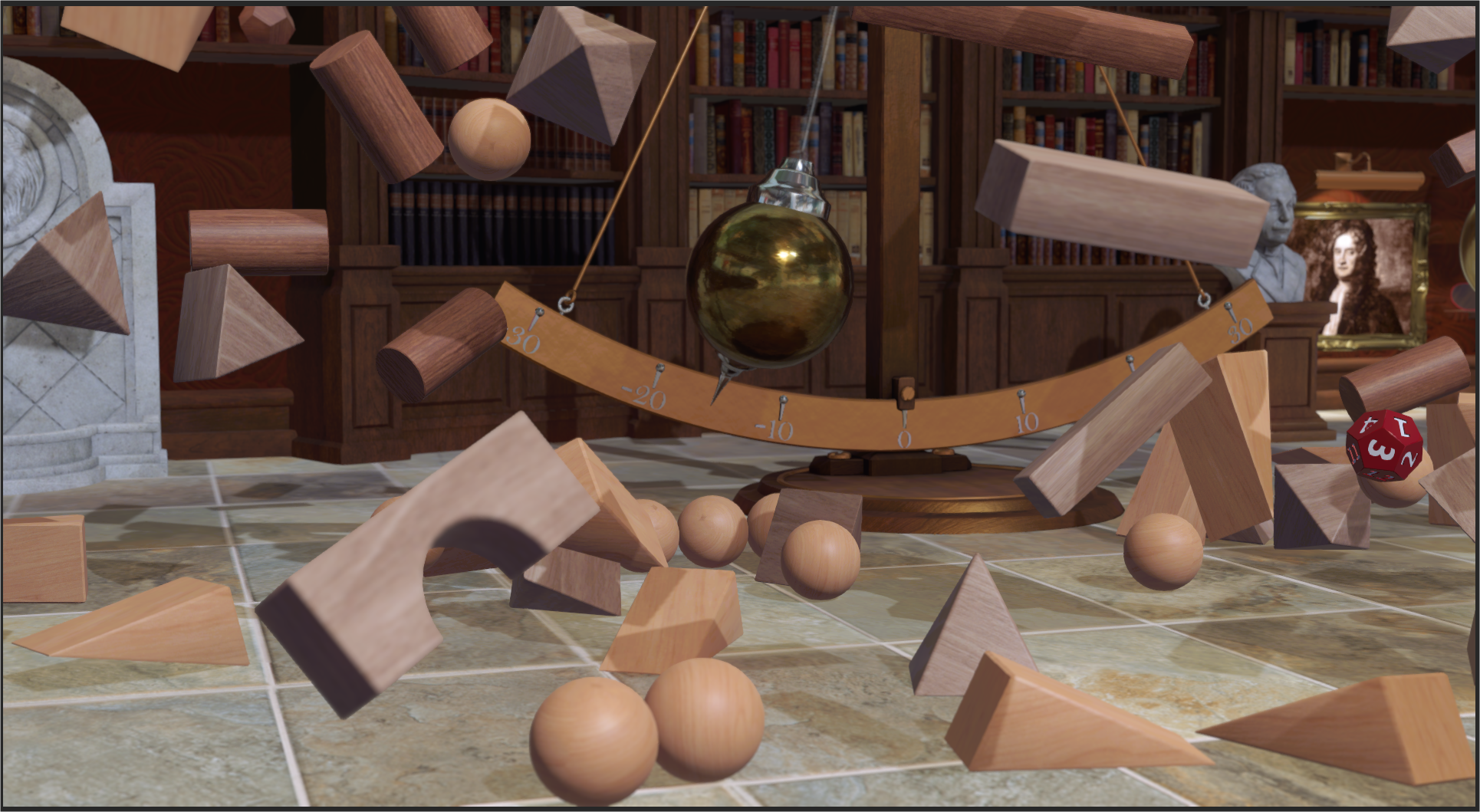