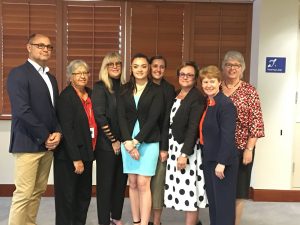 Amnesty International has recently published a research report highlighting extensive concerns and systemic issues regarding the mistreatment and over-representation of Indigenous young people in detention in Queensland. END_OF_DOCUMENT_TOKEN_TO_BE_REPLACED 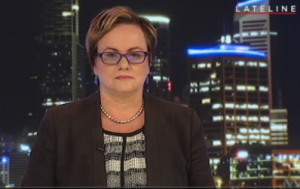 Dr Kelly Richards from the Crime and Justice Research Centre has recently been featured in an ABC News report discussing Youth Detention in Tasmania. Dr Richards explains that youth detention is incredibly ineffective in rehabilitating young offenders and reducing their rates of recidivism. Instead, she argues that community-based rehabilitative programs are a more effective alternative as they repair the harm caused by the offender to the victim/s and community.

To view the report, click here (report featured at 19:28mins)