National Sorry Day, or the National Day of Healing, is an annual event that has been held in Australia on 26 May since 1998. The event remembers and commemorates the mistreatment of the country’s Indigenous peoples, as part of an ongoing process of reconciliation between the Indigenous peoples of Australia and the settler population. On 26 January, in recognition of the 50th Anniversary of Aboriginal Tent Embassy,  QUT Centre for Justice released an Indigenous Briefing Paper Series reflecting some of the work of the Centre. Today QUT Centre for Justice and School of Justice hosted a seminar titled, “Educational Experiences of Young Indigenous Males in Queensland:  Disrupting the school to prison pipeline.”.    This seminar was presented by Dr Grace O’Brien who is a Senior Lecturer and Researcher in the Faculty of Creative Industries, Education and Social Justice at QUT, and Mr Sid Doyle who plays an active community role in supporting authentic and respectful practices for reconciliation.

This seminar presented that despite ample international literature regarding the school-to-prison pipeline, juvenile justice researchers in the Australian context have remained relatively silent about this phenomenon. While there are considerable studies investigating the criminological characteristics of juvenile detention in Australia; there is a substantial gap examining the educational exclusion of young Indigenous males from the formal education system and whether this has a direct bearing on their incarceration. In 1991 the Australian Federal Government released the Royal Commission into Aboriginal Deaths in Custody Report. Of the 339 recommendations provided; Recommendation 62 identified that there was an alarming over-representation of Indigenous youth coming into contact with the criminal justice system. This research challenges the status quo of privilege and power and identifies biases that exist within the hierarchical institutions of education and the criminal justice system. Focussing specifically on a set of experiences relevant to Queensland State Schools, the key research themes identified that exclusion from school and the over-representation of young Indigenous males in the juvenile justice system may be connected. The implications have a significant impact on the well-being and future of Young First Nations males. 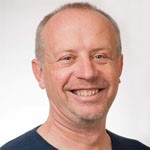 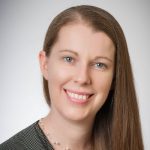 Publication: “If U Don’t Pay they will Share the Pics”: Exploring Sextortion in the Context of Romance Fraud 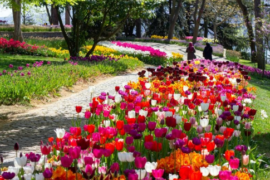