Young women’s contact with justice and welfare agencies has increased rapidly across Australia and the world, creating a crisis that is costly and harmful, especially for young Indigenous women. Pathways into these systems are gendered; but the systems were designed to address the needs of young male offenders. A QUT-led project aims to discover how these systems could be better designed to improve outcomes for young women.

Federal Minister for Education Dan Tehan announced an Australian Research Council (ARC) linkage grant for Reducing young women’s offending through improved service delivery which uses a novel approach that gives young women a voice in how five Anglicare end-users (the research partners) and other end-users can enhance their service provision in the welfare and justice sectors and become models of best practice.

Lead researcher, Associate Professor Kelly Richards, Deputy Director of QUT Centre for Justice. says that hearing directly from young women has the potential to revolutionise practice in the youth justice system and related systems such as child protection, mental health and education. “The project privileges the voices and experiences of young women who have had involvement in these systems” Associate Professor Richards said. “As young women will be a part of the project every step of the way, it will respond more effectively to what they see as the strengths and weaknesses of current approaches, and result in the development of a better model for supporting young women to flourish”.

The project emerged from a novel project conducted by Anglicare Southern Queensland, and Anglicare NSW South, NSW West and ACT, which sought the views of young people about effective supports in their lives. A workshop co-delivered with QUT’s Associate Professor Richards on findings from this pilot study showed that young women’s views were rarely captured or considered. The newly-funded project will advance knowledge by addressing this critical and timely gap. 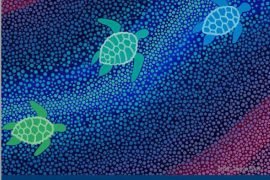 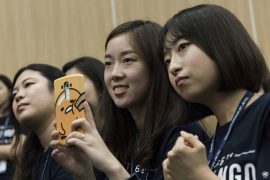 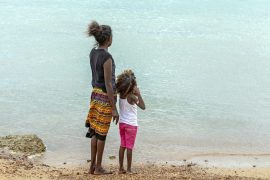