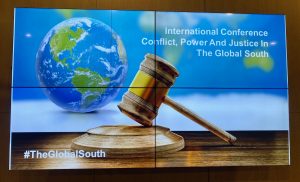 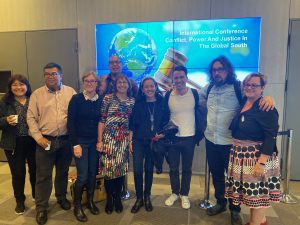 Academic knowledge about conflict, power and justice has traditionally come from a select number of countries belonging to the Global North; whose magazines, conferences, editors and universities exercise dominion over the global intellectual landscape. In recent decades, substantial efforts have been made to mitigate these colonized ways of generating new knowledge in the area. This three-day congress held in Colombia sought to contribute to the task of democratizing and building a knowledge of the South.

The event had simultaneous translations. Selected articles will be published in a special edition of the journal Critical Criminology.