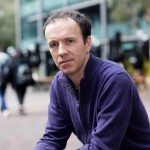 Dr Flood provided a keynote address to the Connexions 15th Annual Domestic Violence Conference (Central Coast, NSW, November 26), titled “Engaging men in the prevention of men’s violence against women: How to get men in the door, inspire and mobilise them, and reduce resistance.” He contributed to a panel discussion on the role of men in ending violence against women at Griffith University’s conference, #Be someone who does something: MATE Conference (Gold Coast, November 28-29). 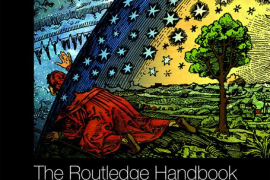