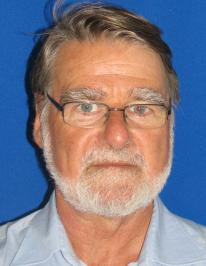 Abstract:
This paper draws inspiration from Frank Pearce’s insistence, over forty years ago in his Crimes of the Powerful, that ‘It is not possible to explain … systematic continuous [corrupt] behaviour in terms of the “greed” of a few individuals’ and that anti-corruption prosecutions ‘by condemning an infraction as illegal and abnormal serve ‘to dramatise an imaginary social order’. It presents a case study of corruption investigations and proceedings involving ‘disgraced’ former New South Wales upper house ‘numbers man’ of the Labor party, Eddie Obeid, currently serving a prison sentence for wilful misconduct in public office.
While justice will be seen to be done in this case and the process is clearly justifiable, the crimes of Obeid and his cohort are small change compared to large-scale corporate corruption. The Obeid family is not General Electric or Westinghouse. Why, then, the public theatre? What function does it serve? This paper argues that such charades act out the fantasy that the normal workings of capitalism are uncorrupted, and that abnormal aberrations can be rooted out, to the public benefit. The earlier cartels and anti-competitive price-fixing of monopoly capitalism shown by Pearce to be endemic, are now supplemented by newer corporate criminal opportunities under neo-liberalism. In the focus on the lining of private pockets, our view is averted from the larger damage to public wellbeing of privatisation, contracting out of public resources, and depredation of the environment for short-term private profit.

Adjunct Professor Scott Poynting
Scott Poynting is an adjunct professor in the School of Justice at QUT. He was founding professor in criminology at the University of Auckland (2013-16) and was previously Professor in Sociology at Manchester Metropolitan University. He is author of 99 journal articles and scholarly chapters, and co-author or co-editor of a dozen books, the most recent of which is Media, Crime and Racism, just published by Palgrave. He co-edited, with David Whyte, the December 2017 special issue of the International Journal for Crime, Justice and Social Democracy, on ‘Corruption Downunder’. 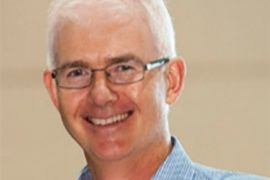