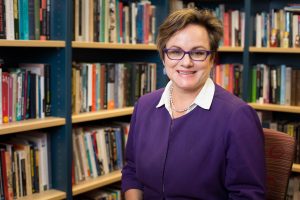 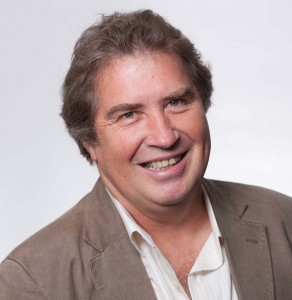 CJRC researchers Professor Kerry Carrington and Professor Russell Hogg from the School of Justice, Faculty of Law, have recently co-authored an article published in the Asian Journal of Criminology.

Abstract: The global production of knowledge is grossly skewed to the northern Anglophone world (Hogg et al. in International Journal for Crime, Justice and Social Democracy, 6(1), 1–7, 2017; Connell 2007). It should be no surprise therefore that criminology’s origin stories are derivative of northern experiences, yet generalised as universal theories of crime causation. In this article, we argue that the origin stories of criminological theory translated the ‘darker’, ‘hairier’ and ‘muscular’ masculinities of the global south into prototypes of dangerousness. These prototypes were first articulated as scientific claims in the nineteenth century works of Lombroso, but have been refined and embedded in mainstream criminological discourses well into the present, mainly through the quantitative study of social disorganisation, ‘race’ and racialised masculinities as variables in crime causation. The paper concedes that while deeply troubling expressions of violent masculinity exist now and in the past in the global south, it is mistaken to conceive this violence simply as expressions of atavism or social disorganisation associated with a less civilised world. On the contrary, this paper argues that the violence of colonality itself has had, and continues to have, a criminogenic impact on the present. 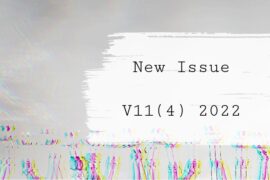 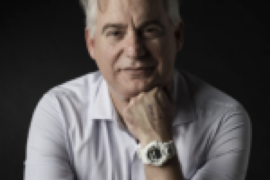