This week’s featured abstract is from Dr. Anqi Shen from Teeside University (UK). Dr. Shen is also a successful recipient of a CJRC Early-Career Researcher Scholarship in Southern Criminology. 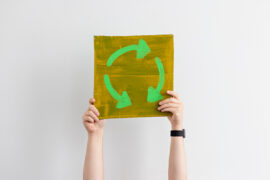