As an avid traveller and someone who loves meeting people from different countries and cultures, I was ecstatic when I saw an opportunity to spend a year abroad as part of my degree.

After some deliberation as to which language I wanted to learn and what climate would best suit me, I ended up choosing to do my exchange at IÉSEG School of Management in Lille, France.

Upon arrival in France, I found out that there were a couple more QUT students that were also doing the same exchange as me, so we decided to catch up for a coffee and croissant, not realising that we would become great friends (bonding over the familiar accent from home).

As I was unable to rent student accommodation, I lived in a share house for the duration of my exchange and I’m so glad I did. Throughout the year, I had housemates from Mexico, Italy, Germany, Brasil, Japan, and the USA and even though I haven’t seen some of them since December, we still message and video call often.

The school life was much different to QUT, as you were required to attend all classes (we had grading based on participation) and for us students doing the double degree program, we had the same class group for all classes throughout the year. Speaking to some other international students, I was surprised to find that they had some trouble integrating with the French students because for me I was making jokes and partying with my classmates after the first month.

My biggest piece of advice for integrating yourself is to be social, don’t be afraid to introduce yourself and make an effort to join in. It’s a two-way street, but once you make friends with your classmates you open yourself up to so many more opportunities to embrace the French culture. I didn’t personally experience any home-sickness, but I believe that making friends early is the best way to avoid it.

One of the great initiatives in IÉSEG  was the International Club. They’re an amazing group of students that put a lot of time and effort into organising trips and events for international students. They organised trips to Munich, Normandy, Châteaux de la Loire, and more, which were a fantastic way to travel with a big group of friends. 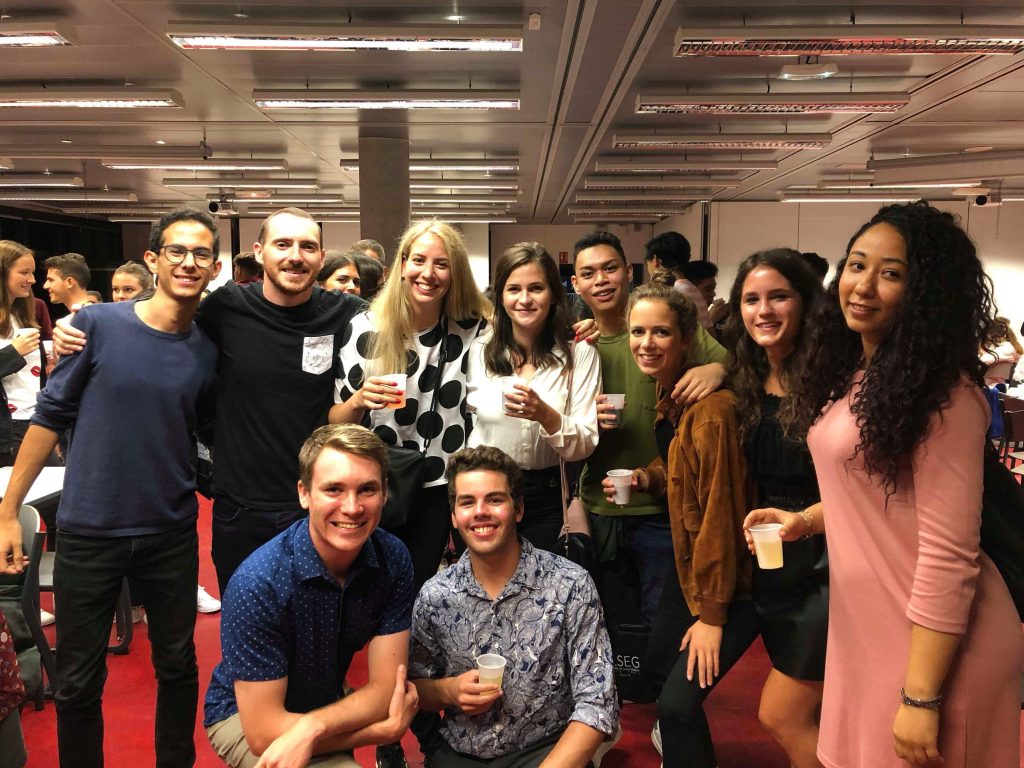 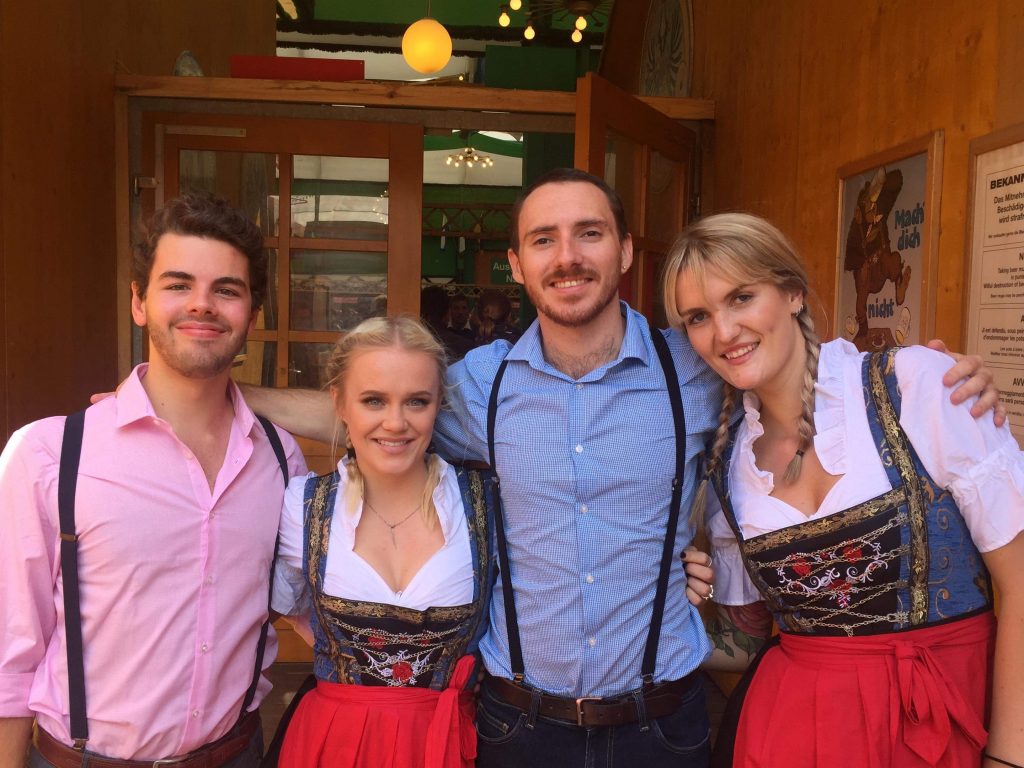 Thanks to Lille’s close proximity to Brussels, it’s very easy to get to the airport and fly all over Europe. I was able to see Belgium, Switzerland, Germany, Lichtenstein, Austria, Netherlands, Italy, and Ireland all within my year abroad – and that was being conservative.

Besides the travel and language however, the greatest takeaway from my exchange abroad were the friendships and bonds that I created. Honestly, the most difficult thing I encountered in the entire year was having to say goodbye to all the people I met, but I am so happy and blessed to have friends all over the world and memories that will last a lifetime. 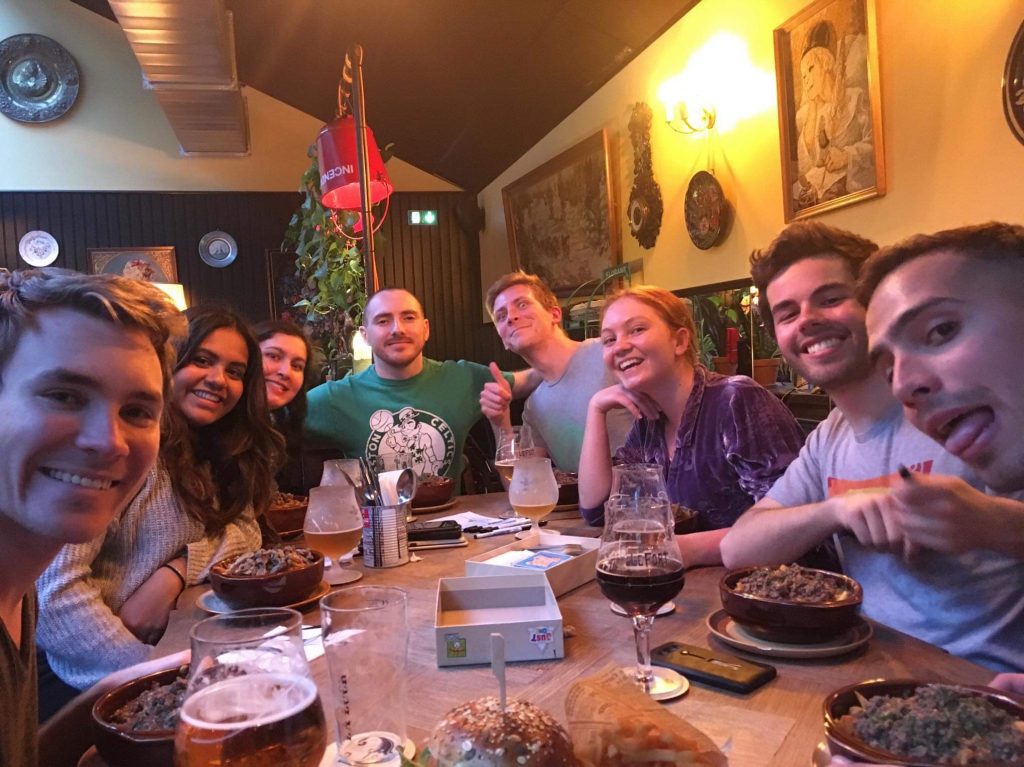