Once every four years, mayors from around the world meet in Brisbane to tackle some of the greatest issues facing modern cities at the Asia Pacific Cities Summit (APCS). As 2019 was a host year for Brisbane, I was fortunate enough to have the opportunity to attend this important event thanks to the QUT Business School. This meant I was able to spend four days engaging with future leaders at the Young Professional’s Forum, while also rubbing shoulders with some of the most influential people within the Asia Pacific Region.

With the Young Professional’s forum being facilitated by Griffith University, the event kicked off on Sunday afternoon with an engaging performance from some of the music school’s most talented pianists and opera singers. After warming up our own vocal cords, we headed to the Official Welcome Event where we were treated to an incredible performance from a local Indigenous Dance Group which was very well received from the international delegates. Following an opportunity to meet some fellow delegates, the night came to a close with some spectacular fireworks which truly kicked off the following three days of action.

The leading theme for the 2019 APCS was ‘driving cities through business and innovation’, which was underpinned by four sub-themes of Innovation, Mobility, Liveability, and Sustainability. Half of each day was spent on each of the sub-themes, with a number of extremely knowledgeable speakers sharing their thoughts on the way these themes engage with our cities now, and how they will change moving into the future. These speakers, which ranged from CEOs to Lord Mayors, to the Chief Scientist of Amazon, provided phenomenal insights into areas which I myself hadn’t even considered. They also provided thought-provoking calls to action which the attending Young Professionals could take into the workshops that followed.

With one dedicated to each sub-theme, these workshops were focused on developing solutions which could be applied to some of the most relevant issues facing our modern cities. We split into groups to brainstorm and discuss how we could best tackle these problems, using our own experiences as well as the wisdom shared by some of the speakers that came to address us directly. One of these speakers was Marc Randolph, the Co-founder and former CEO of Netflix, who did a Q&A session with the Young Professionals group in order to get the creative thoughts flowing while also providing some valuable career advice.

After two days of incredible speakers and engaging discussions, our Young Professional’s forum concluded with an address and Q&A from Lord Mayor Adrian Schrinner. Following this, the best solutions from our two days of workshops were collated into a succinct list of recommendations which were to be directly presented to the 83 mayors and co-mayors attending the Summit. 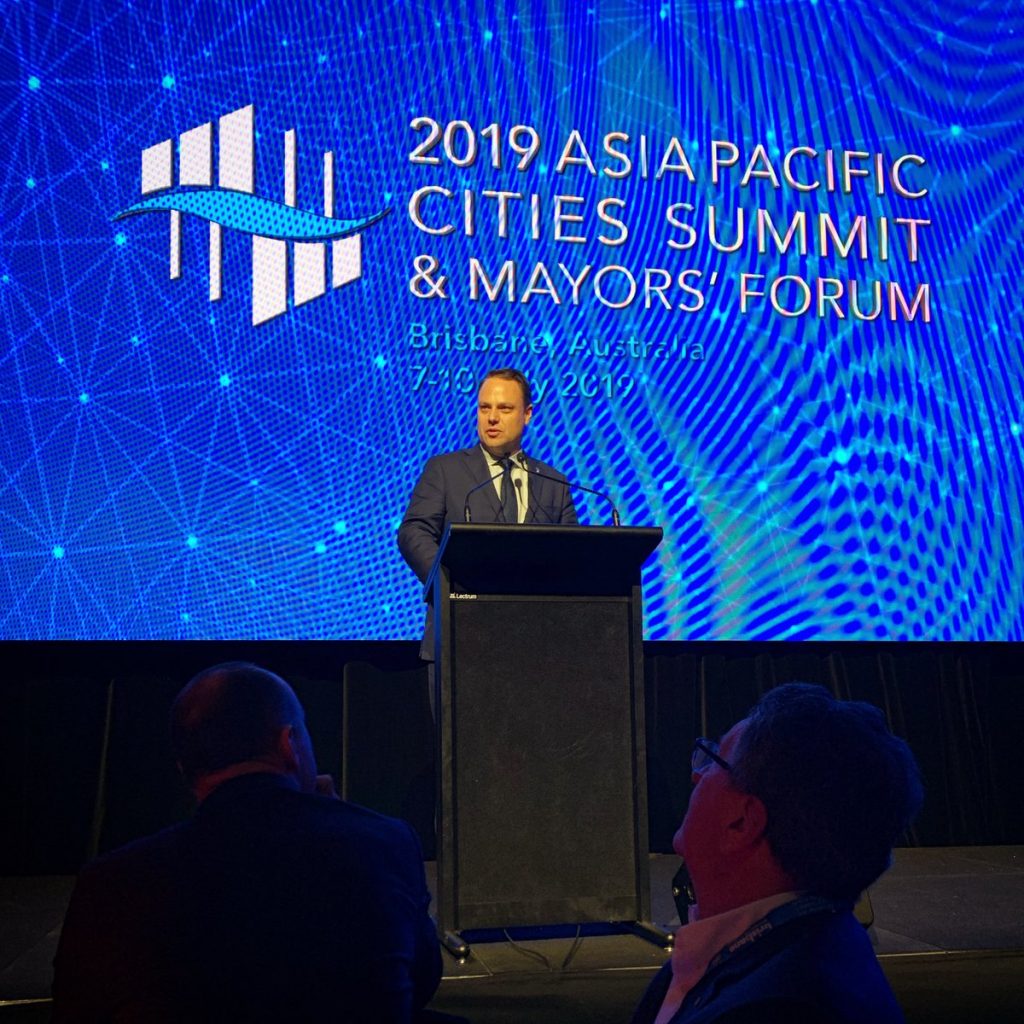 After a celebratory night on Tuesday which provided great opportunities to meet a broad range of delegates, we regrouped on Wednesday morning for some final speakers and the announcement of the next host city of the Asia Pacific Cities Summit. Following an incredible piano performance and the city of Denpasar, Indonesia being awarded the title of 2021 host city, the event came to a close.

Reflecting on the event, I’m extremely grateful not only for the opportunity to engage with and learn from some extremely knowledgeable people but also for the connections I made with my fellow Young Professionals. I came into the event not quite sure what it would hold and doubting what I would be able to gain from it given my finance background. However, the event provided valuable experience that can be applied to any discipline, while also broadening perspectives on a range of important issues.

My two key learnings from the event would be as follows: 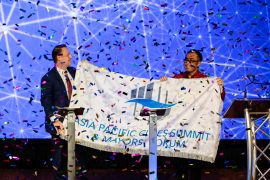 The future is literally in our hands 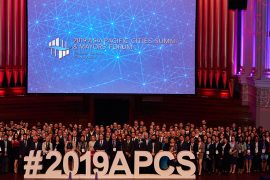 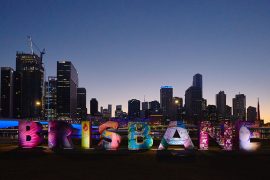 Looking to our future