The UN from the inside, part 2: Is the peacekeeping mission a bust or a legitimising blessing for the UN?

You can read The UN from the inside, part 1 at this link, an article about how the policy-making process could work. In today’s article, I am sharing my thoughts regarding the UN’s most sensitive mission: Prevent and end all military conflicts. Here we go!

I argue that what the United Nations (UN) do best is to work preventatively by knowledge-sharing and building networks, simple as that. That is how you build trust in the community and in its future and thereby avoid conflicts to start with. Conflict can simply become too costly and deviate far from the current direction towards progress. However, when having a conflict, current peacekeeping methods are much more about minimising the damages than maximising the benefits, thus, by default a bad business to be within. 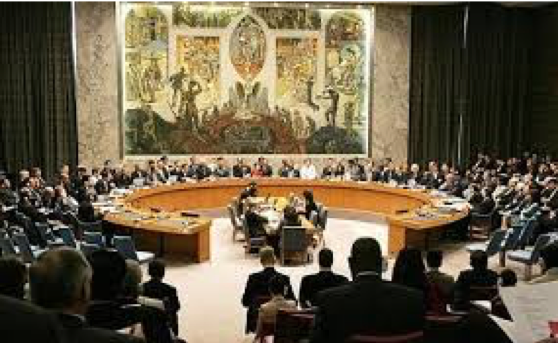 Nevertheless, the United Nations Security Council (UNSC) and the superpower’s veto is very likely to be the one thing that really legitimizes the UN, making sure it is relevant for nations and its people, which later on makes it possible to work in other regions to avoid conflicts.

However, peacekeeping may not be the undertaking anyone really wants from an objective point of view, especially not in times of turmoil and constant challenges.

Nonetheless, a pursuit no one really expects to be solved in a blink of an eye may be just the task where you have the opportunity to surprise positively. Because, in an environment where you are constantly succeeding, the focus will be on your failures as that is the thing that stands out. Consider the air travel industry for example. How often do you hear about a successful flight? Not that often, right? Conversely, when a crash happens, it is all over the world’s TV screens and social media. Thus, in contrast to the air travel industry, an environment where you are more or less constantly struggling, such as in a war zone, your winnings will instead be in focus, endorsed and evaluated. So, is peacekeeping really such a bad business to be within?

As earlier mentioned, UN’s peacekeeping mission is most likely the mission that will legitimize the UN and its daughter organisations to work preventatively in other regions to avoid conflicts. Therefore, I think it is UN’s blessing to be assigned such a vital mission. 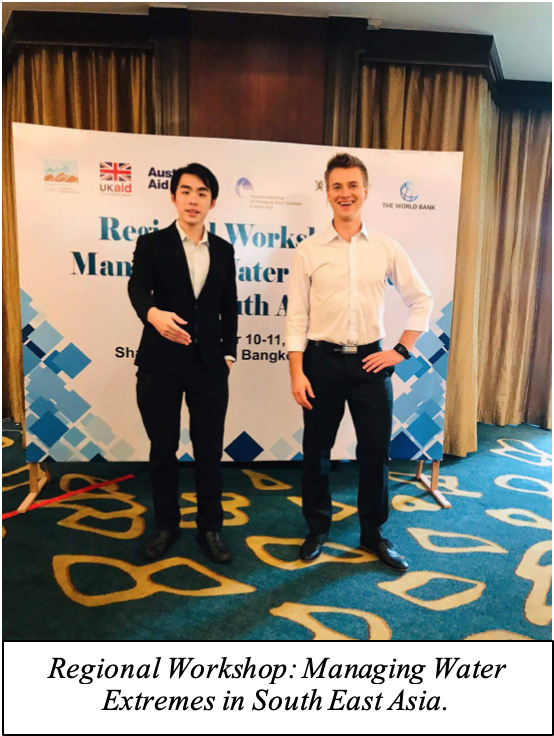 I also think that when working in the frontline of a war zone, you achieve invaluable knowledge to implement in your preventative work elsewhere. In that sense, UN’s peacekeeping mission could be in favour for the rest of the organisations’ work in other regions.

Most of the time we ask ourselves how to succeed with our goals; however, sometimes it may be more useful to ask, “what not to do” and “what to avoid” in order to evade a disaster. Therefore, experiencing the worst possible scenarios, such as a war zone where mistakes are the rule of thumb rather than the exception, might just be the component you need to answer such questions and thereby avoid them in other places. 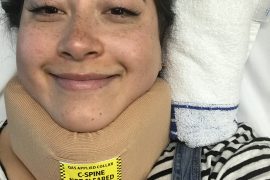 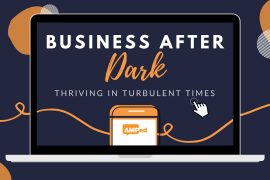 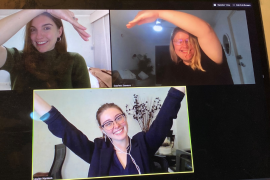