If you have ever played a video game like Civilization, you probably have an understanding of how hard it is to promote your country’s interests on the global scale. And if you are interested in international politics, you know for sure that it is nearly impossible to get everything you want without giving something back.

BrizMUN four day program gives students and the opportunity to dive into vigorous debates around the most critical issues, United Nations style. The program is designed to emulate the UN’s committees, councils and general assemblies with the real current political and social issues on the table.

At the same time, Crisis Council, that I was a part of representing Russian Federation, stands out from all others in the way that the crisis that occurred there was a made up situation in future. The scene was set up 30 years from now in 2046. After the presidential election in 2016, Donald Trump became the president of the United States, the scenario that looked so comically ridiculous 3 months ago but terrifyingly real now. As a result, America became irrelevant on international political and economic arena. European Union in coalition with Russia on one side and African Union on the other began the debates over who gets access to scarce natural resources in African Union’s possession. That was the point where we started.

On the first day, the crisis escalated rapidly. United Kingdom threatened to nuke African States; in response to that, EU distanced itself from the UK, and the UK formed a separate power allied with Americas. In the next few days, the council was overwhelmed with events: rising power of neo-Nazi in Germany, new plague killing millions of people in Africa allegedly developed by EU, North Korea threatening to launch its nuclear missiles. I should probably have mentioned that we had three amazing directors in crisis council who were supposed to do their best to stop us from reaching a peaceful agreement. And they did a great job doing so. 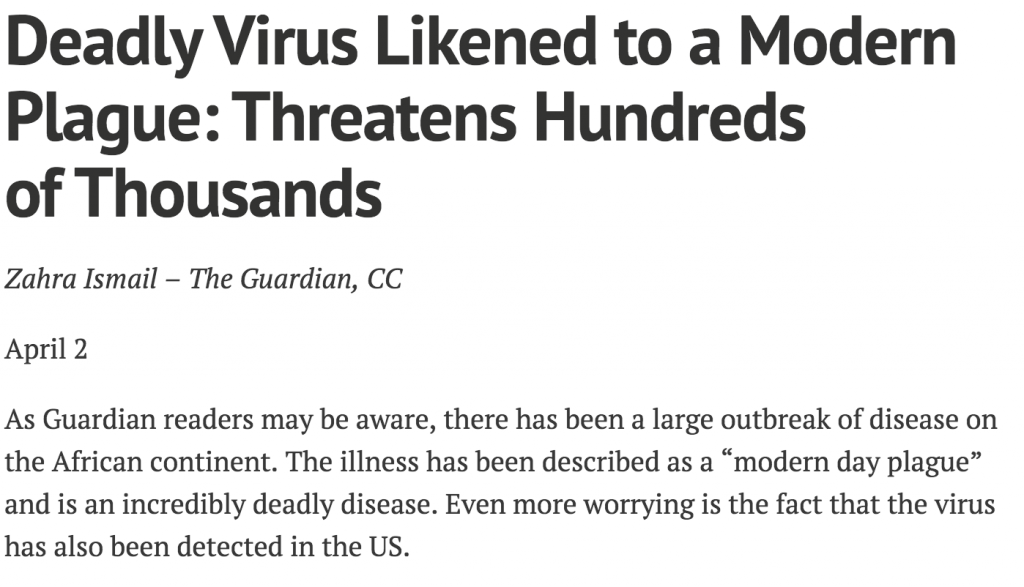 Over the course of the program, more real political atmosphere was added by the press gallery representatives, who covered the issues in the real mass media manner. Fox news would always exaggerate the facts, VICE news would look for scandals and Buzzfeed would be notorious for meaningless quizzes like “What type of delegate are you?”. In addition, the Twitter feed would give all the updates in real time.

Overall experience from the conference can hardly be described in a blog. Social events added informal side to the forum and brought debating parties to peace talks. Welcome drinks on the first day helped us to get to know each other. The second day committee dinner made us talk about other issues: the US presidential race dominated there. 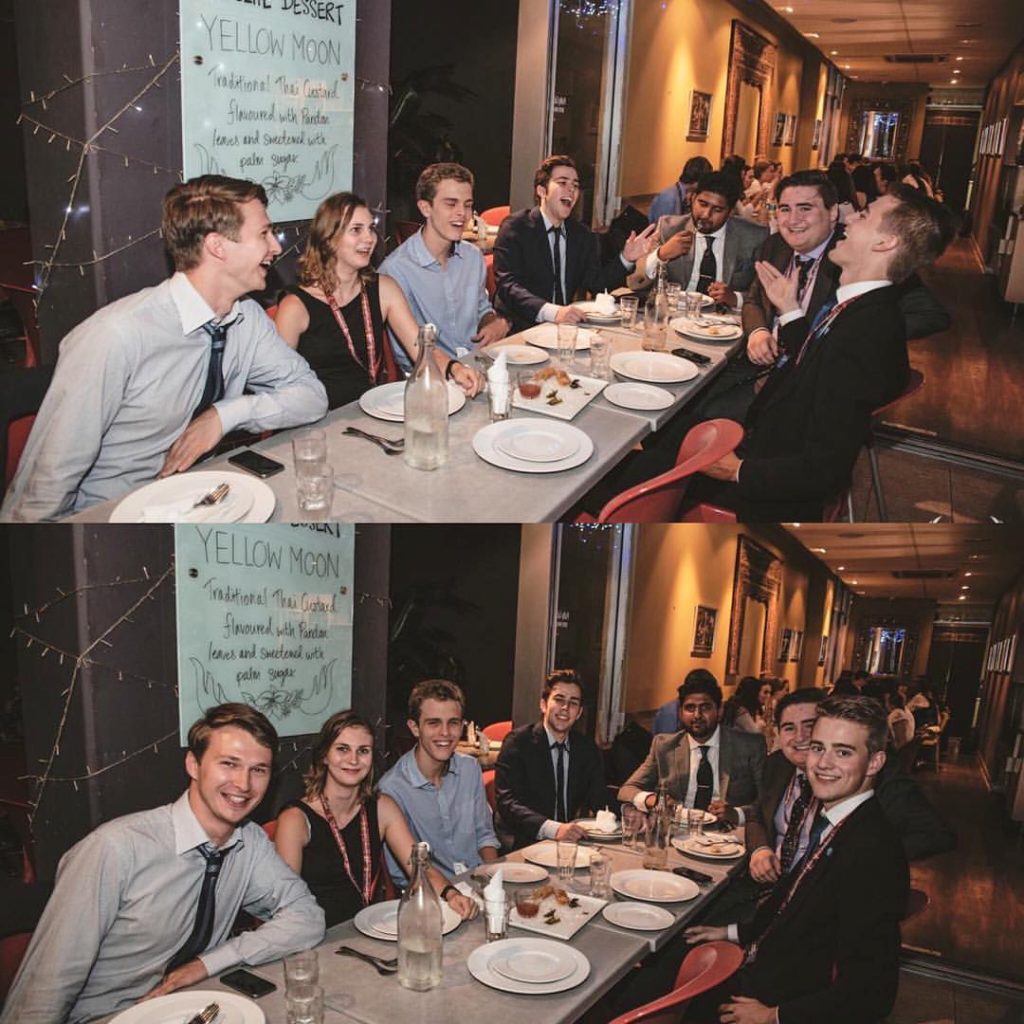 And not to mention the Finale Ball! 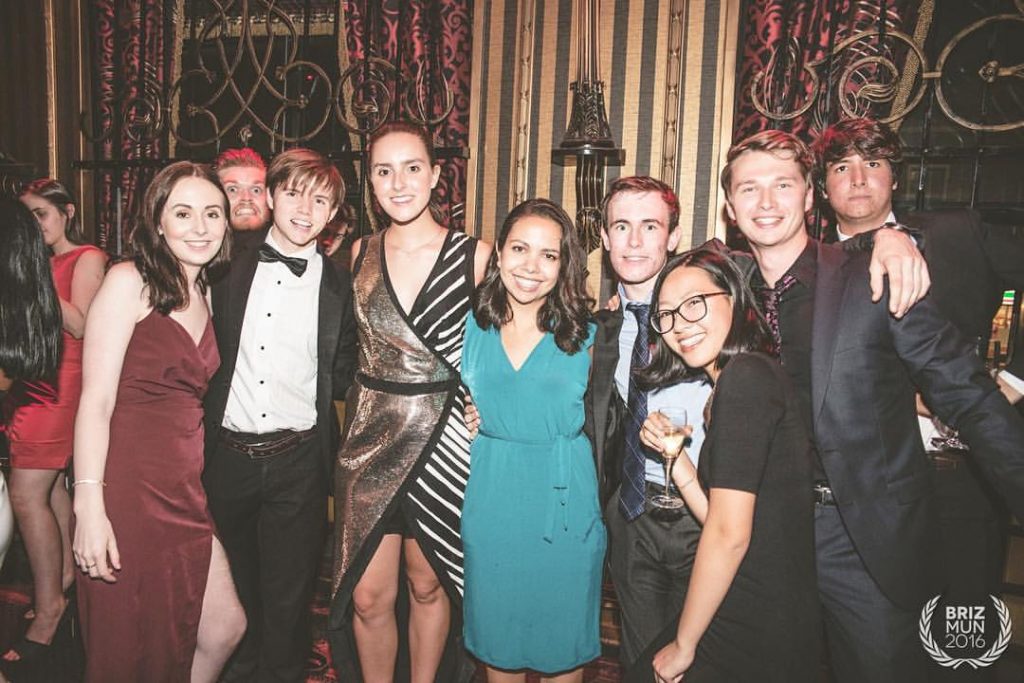 To sum up, if you don’t feel like working on your assignments in the mid-semester break and want to do something cool instead, sign in to participate in the next year’s BrizMUN. The conference has also inspired the delegates to establish a new uni society, so check up the newly created QUT United Nations Student Association. 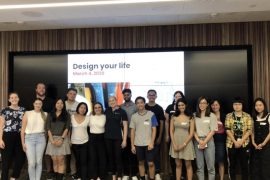 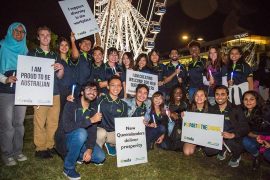 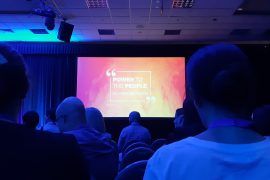