Authentic discoveries at the Hong Kong Museum of History

I love it when you go to a museum and it actually has a lot of interesting things about the actual country which the museum is located in. The Hong Kong Museum of History is just that, a well-documented re-enactment of over 400 million years of history within Hong Kong and Southern China. If you want to get a good feel for those times this is a great place to start and probably the closest you will ever get.

We all entered the museum keen to indulge our brains and get one step closer to these epic times. We opted to take the full self-guided tour using the audio headphone set to take us step by step into a time very foreign to us all. This option being only a personal choice, as the museum is stacked full of other multimedia ways to explore the museum. So if you don’t like squinting to find the track numbers associated with the exhibit and listening to a British voice over recording discussing Asian historical culture-this option may not be for you. 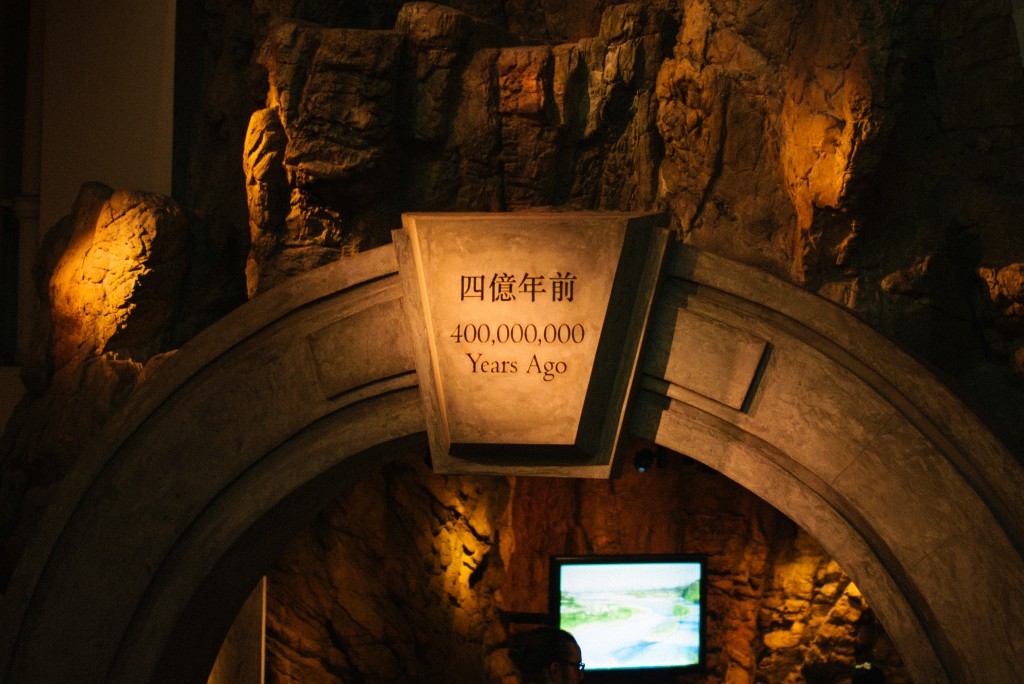 The museum starts at the very beginning of Hong Kong’s earliest recorded history at a time so long ago it is almost inconceivable. The self-guided tour discusses the geology of how this region was formed through to its early folk times and to its return to China in 1997. Its astonishing how much it has changed into what it is today, known as a futuristic city. 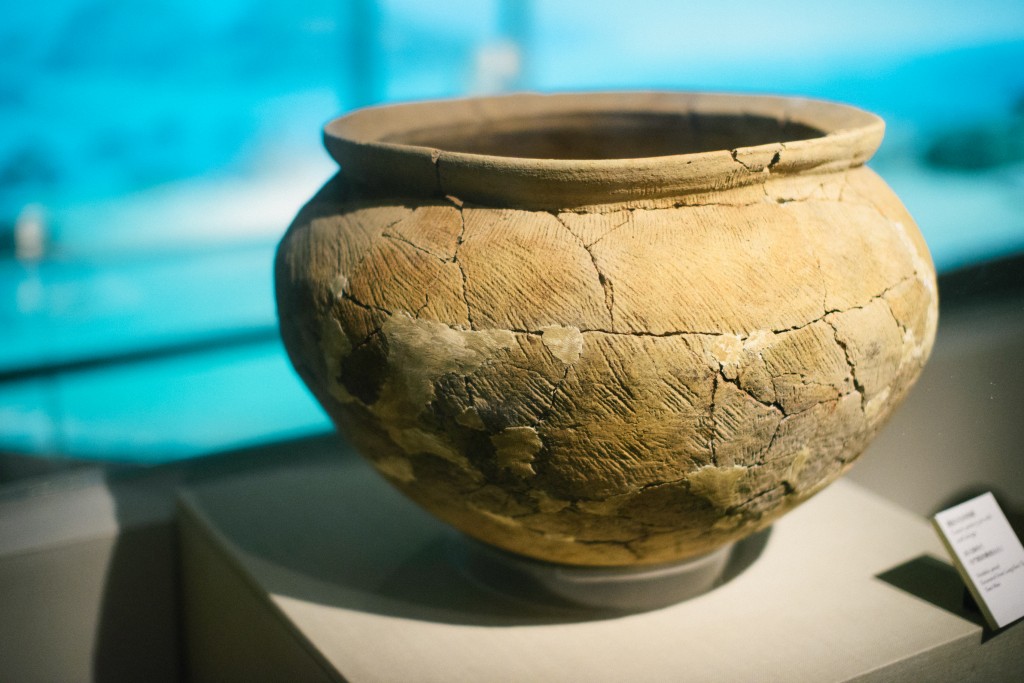 The museum is not one to ideally squeeze into one day as I found myself getting overwhelmed and exhausted from what seemed to be a never ending tour, though it was no doubt very interesting (however it is good to keep in mind the museum is free on Wednesdays). It features over 3,700 exhibits, 750 graphic panels, multimedia features of all kinds including illustrations, audio visuals, video documentaries and lighting effects. All tied together, it really provides a great effort to create atmosphere and lifelike features helping you to really understand Hong Kong’s enormous past.

The main exhibitions include – The Natural Environment Prehistoric Hong Kong, The Dynasties: From The Han to the Qing Folk Culture in Hong Kong, The Opium Wars and the Cession of Hong Kong Birth and Early Growth of the City: The Japanese Occupation Modern Metropolis and the Return to China.