As someone who started my postgrad study in public relations at QUT aiming to work in the sporting industry, I found it hard to contain my excitement on the MTR out to the studios of Hong Kong’s version of Fox Sports.

And I wasn’t disappointed, as NowTV rolled out the red carpet for us – YC (Head of Sport Production), Mike (Technical Director), Raymond (Executive Producer) and Andy (Marketing) took us through the ins and outs of delivering sport from around the world to a very sports-hungry Hong Kong population.

While producing some content for international broadcast, including the popular Hong Kong Rugby 7s, NowTV’s 23 sports channels are devoted to delivering the best of international sports – English Premier League, NBA and ATP Tennis dominating the ratings. This involves the bane of Raymond’s work, getting ‘dirty feeds’ from international stations, with branding, commentary and graphics targeted towards a foreign audience. 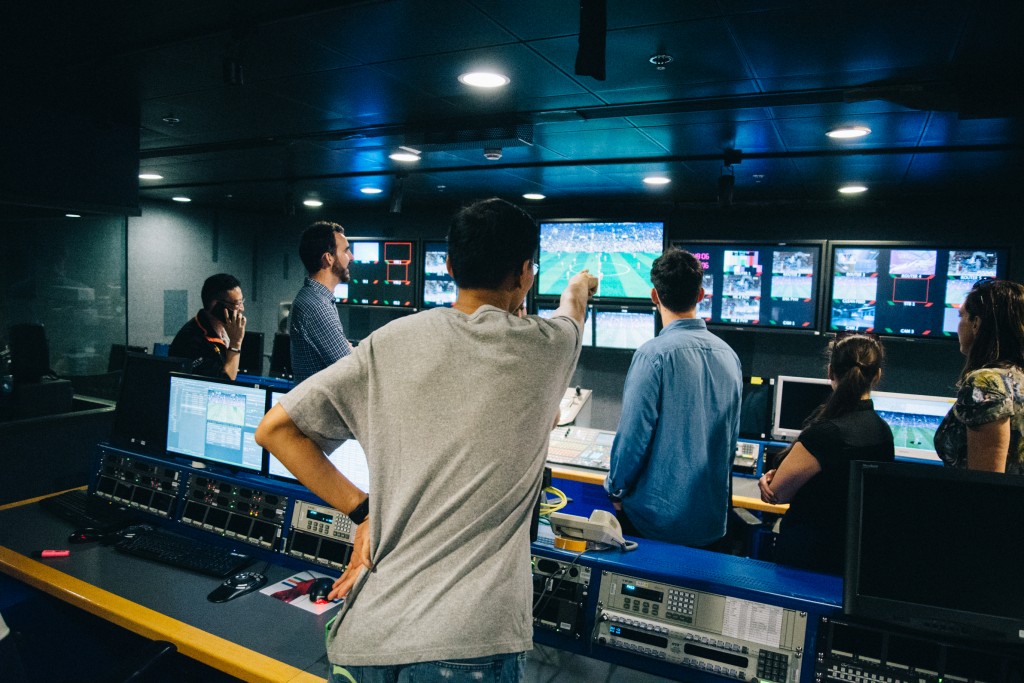 After taking us to the NowTV control room, Mike showed us an EPL game with UK sponsors, graphic and branding…seconds later, Hong Kong sponsors and graphics appeared in their place, with Arsenal players now seamlessly running over Hong Kong sponsor signage. Cantonese stats replaced English. While I’m still not convinced it wasn’t\ some kind of voodoo, Mike explained NowTV uses pixel-tracking technology across multiple cameras allowing them to seamlessly insert whatever images, branding and graphics required, without intruding on the players or seeming too computer generated. 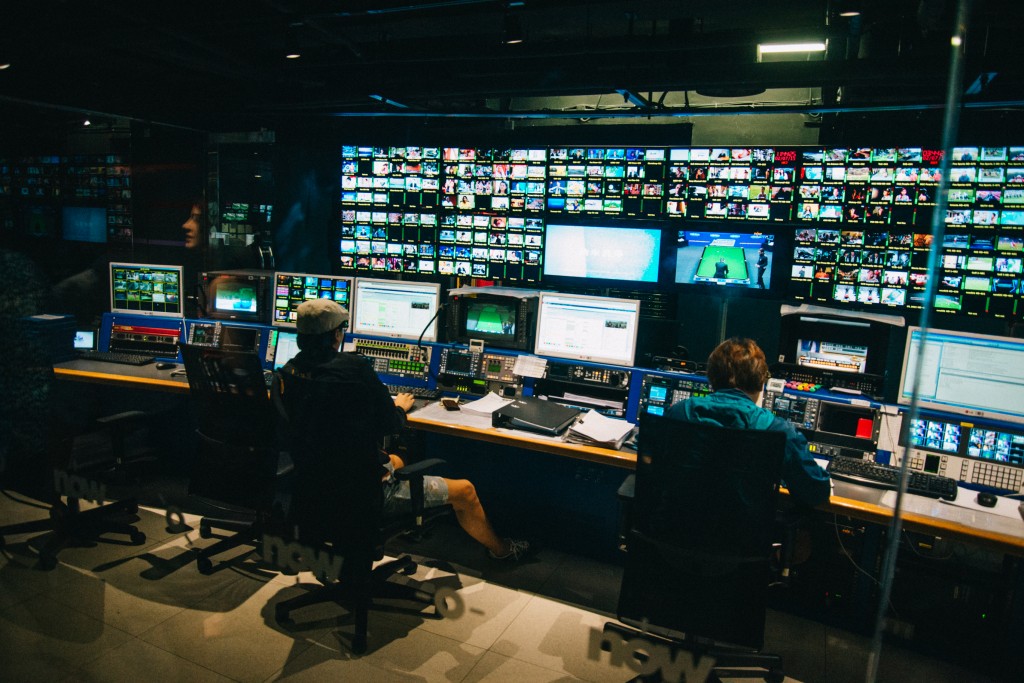 While this has been used in Australian sport, the NRL’s use of such technology could take some tips from what we saw at NowTV, to not only seamlessly link different cameras to avoid branding and logos cutting out as the screen changes but to remove existing on field logos and replace them in real time.

The NowTV crew also took us into the live studio, featuring its own bar, where Hong Kong commentators talk through the week in EPL. Needless to say several of the study tour jumped at the chance to play anchor.

It was phenomenal getting the chance to see the ins and outs of bringing the best sports in the world to a sports-mad audience. For many of us in the group who have come to the realisation our dreams of throwing on a Maroon jersey for Origin or the Socceroos’ green and gold are probably not going to be realised, it was great getting an insight into how we can still play a part in the sporting industry.

Technology will play a much greater part in sports advertising and production moving forward. While threatening the livelihoods of field painters everywhere, it offers an incredible avenue to create and tailor messaging across the global sporting audience.

But with this great power must come great responsibility, to balance the desires of sponsors with the vital need for an authentic sporting experience. Virtual advertising has already seen some good and terrible examples, with some usage in the 2014 NFL preseason distracting viewers and leading to some backlash against both the brand and the NFL for allowing these intrusive ads.

The growth of pixel tracking technology will allow logos and branding to be individualised for the ever-globalised nature of sport, but will need to protect against sporting fields being used as just a giant green screen billboard. And while the ability to change logos and branding throws another complication in the already complex world of sports sponsorship, we can leave that for Andy and his negotiating team to worry about. 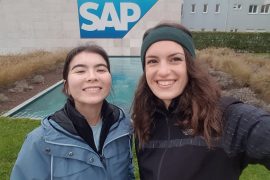