– total donations and average amount donated rise in 2018-19, but

– the percentage of taxpayers claiming a donation has fallen to the lowest figure in four decades.

The yearly report produced by ACPNS uses Australian Taxation Office data dating from 1978 to crunch the numbers on tax-deductible giving.

A key finding is that 55 per cent of high net-worth taxpayers (those with $1M+ earnings), donated in 2018-19. Other highlights from the report include:

ACPNS Centre Director, Associate Professor Wendy Scaife said this data is critical to highlight trends and opportunities, such as the concerning drop in giving participation and the chance to engage more high net-worth Australians in giving.

“This 2018-19 data is also the benchmark for the tumultuous giving years that have followed due to the bushfires and pandemic,” says Wendy.

Discover more about the project (including how ‘giving’ your postcode and occupation are), on the ACPNS giving stats page. 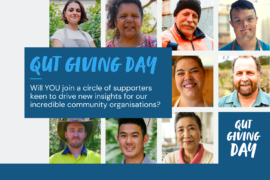 Looking sharp and planning smart to support the nonprofit sector 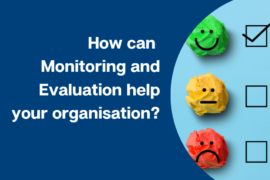