Individual Australians significantly increased their giving in the 2017-18 financial year, with a total of $3.75 billion donated – nearly an eight per cent increase, or $265 million, on the previous year.

The yearly report produced by ACPNS takes a deep dive into the Australian Taxation Office statistics on tax-deductible giving in 2017-18.

A key finding is that the total tax-deductible donations made by Australians far exceeded inflation.  Other highlights from the report include:

ACPNS Centre Director, Associate Professor Wendy Scaife said that the nation’s well-off have increased their giving significantly over the past decade. Before that, the gap at the top end of earnings meant that 44 per cent of Australians who earn more than $1million per annum did not seem to give much away at all. Could it be that natural disasters, financial crisis and other catastrophes experienced over recent years have compelled more of our nation’s wealthy to give?

“The reason people get involved in giving is often to do with personal circumstances,’’ Wendy explains. “Sometimes it takes that thunderbolt to jolt people into expressing that need and the nonprofit sector works in a wonderful way to fulfil that need. It will be particularly interesting to see what the effects of COVID19 will have on future giving; will we see an increase or decrease in giving over the next few years, and will it change who is giving? Only time will tell.”

Discover more about the project (including how ‘giving’ your postcode and occupation are), on the ACPNS giving stats page. 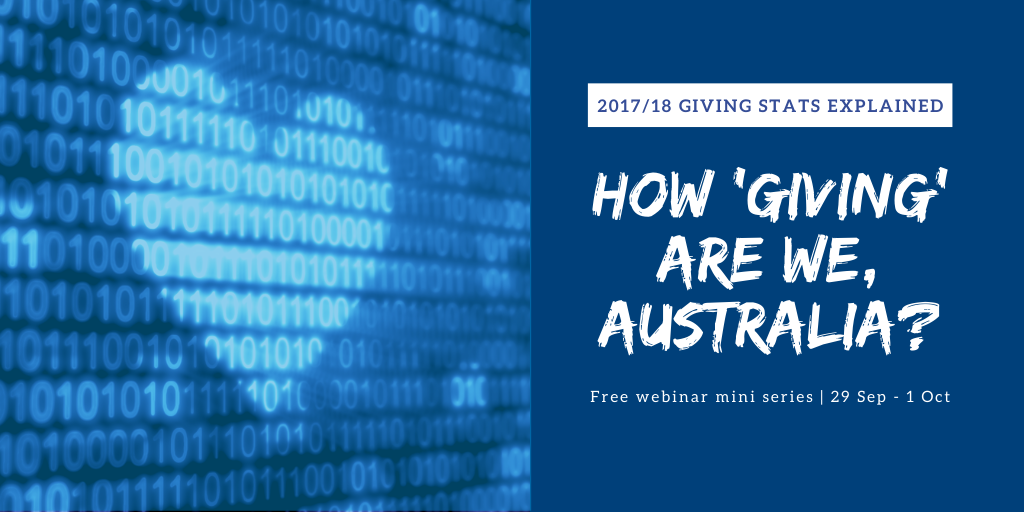 Want to dive even deeper?

Join sector experts and ACPNS researchers for this free, three-part webinar series and find out how YOU can use the giving statistics data to advance your nonprofit’s mission.

This webinar mini series (each only 25 mins long) will give you the short, sharp facts and figures on giving and donating in 2017-18, examining learnings for the nonprofit sector. Based on the most current ATO taxation statistics, sector experts share their insights.

The first seminar is a general overview of the data by the leaders of Australian peak bodies together with insights from Professor Patrick Rooney who has led the annual Giving USA data analysis. The second and third seminars examine donations to, distributions from and assets held by Private Ancillary Funds (PAFs) and Public Ancillary Funds (PubAFs).

Find out more and register 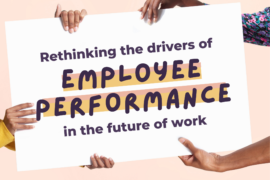 Friday 29 Oct | Rethinking the drivers of employee performance in the future of work. 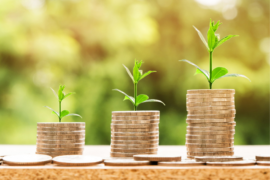 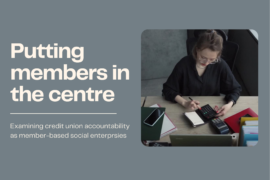