We are delighted to share that our good friend and ACPNS Advisory Board Member from its foundation, John Emerson recently received an oration. 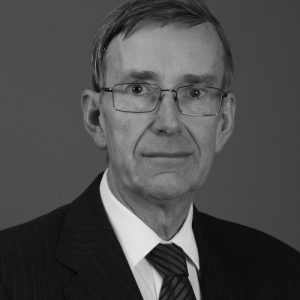 Commission Robert Fitzgerald delivered the John Emerson AM oration on the 7th of August in honour of John Emerson AM’s dedicated service to clients and community and his retirement from legal practice. Robert also spoke on the topic Lawyers and their influence under the public spotlight’ – Will Royal Commissions and community expectations change legal practice?. He was a Commissioner on the Royal Commission into Institutional Responses to Child Sexual Abuse, a Productivity Commissioner since 2004 and inaugural Chair of the ACNC Advisory Board. The Oration was chaired by Jennifer Batrouney QC, Chair of the Law Council’s Not-for-Profit and Legal Practice and Charities Committee.

Both John and Robert served with distinction on the Advisory Board of ACPNS over many years and gave freely of their time and talents to guide the development of the Centre, its researchers and students. They were both at the heart of a thought-provoking address about some of the most important issues facing the social licence of Australian charities and their advisors.

John Emerson is recognised Australia-wide as an expert in the tax laws applicable to charities and until recently headed the Herbert Smith Freehill’s Charity Law practice. John was the pro bono partner at the Melbourne office which pioneered such activities which are now commonplace for large law firms. John was also a member of the Board of Taxation and a number of other legal and public sector committees that are active in charity tax and pro bono areas. John is a Member of the Order of Australia (AM) ‘for services to law and to the community, particularly through the provision of advice to charities and not-for-profit organisations and the development of public administration reform to encourage philanthropy in Australia’.

The oration can be streamed from: http://www.claanz.org.au/john-emerson-oration 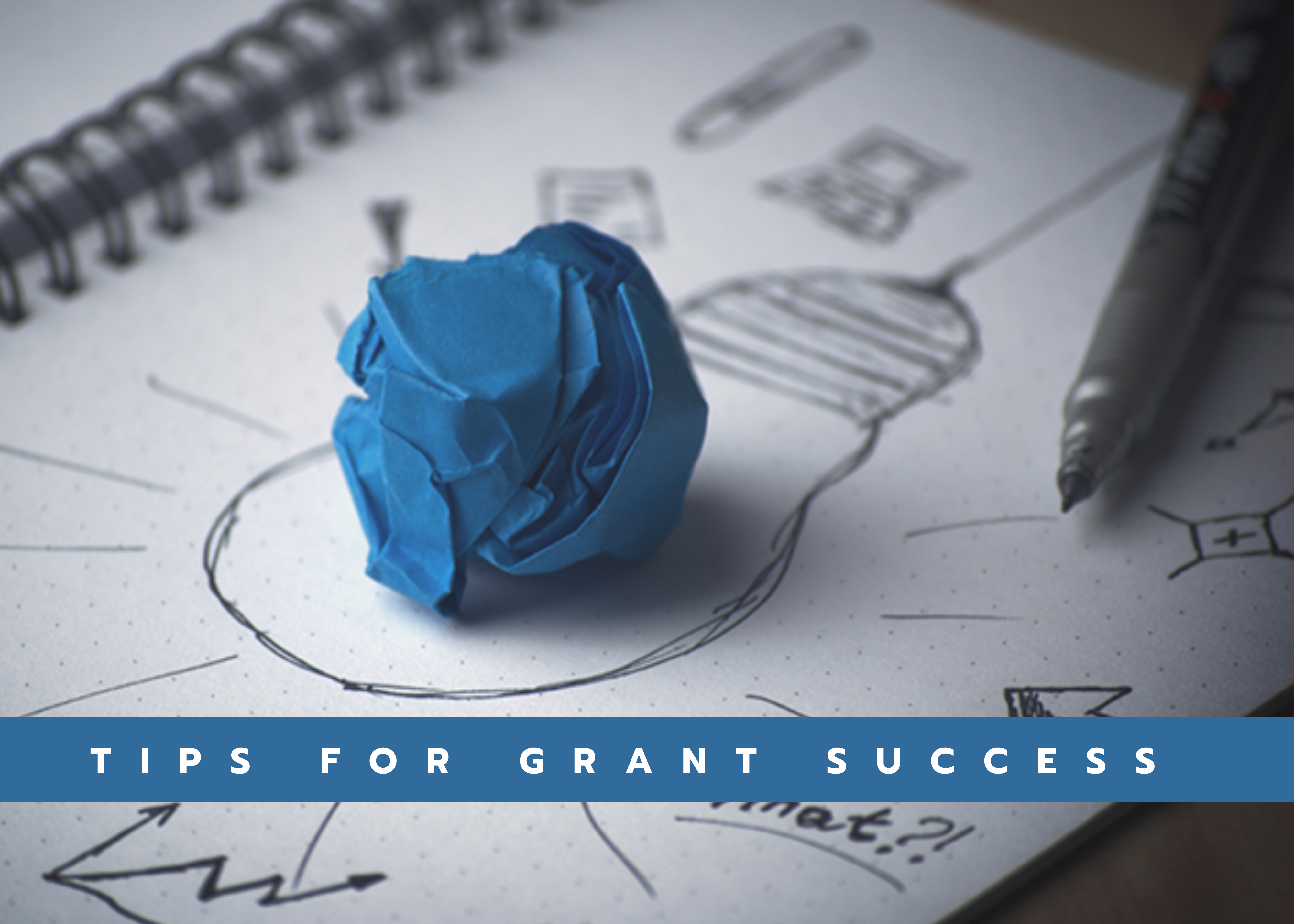 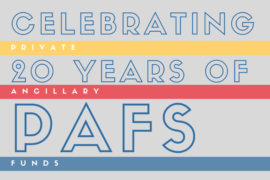 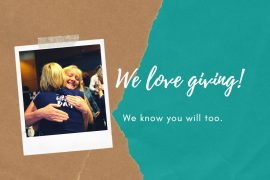